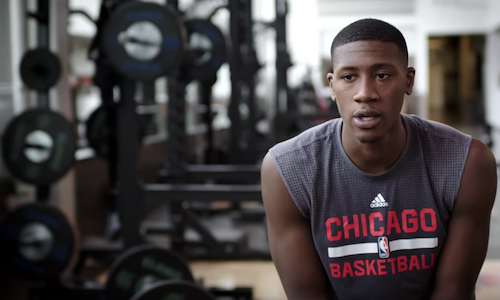 As the Bulls prepared for the 2017-18 season, we were launching a new multi-year campaign with several goals, including: make our team more relatable, deliver distinctive experiences and content, and remind fans that their support matters and rally them around the future of the team.

Digital content could help advance these goals and, like many sports teams, we are pushing to think and act like a content publisher. Our fans' appetite for Bulls content can be nearly insatiable, but we face a lot of competition for their time and attention as there is an almost unlimited number of publishers creating sports-focused content. We needed a point of differentiation and that, for us, it is the access we have to the team. In 2016-17, we produced a single behind-the-scenes video that showcased the team in training camp – the only crew allowed in the closed practices – and the fan reaction to it was so strong that it served as a model for "Run With Us", an all-access documentary shot in multiple episodes that captures the BTS stories of our young team this season.

We committed to "Run With Us" an all-access documentary that takes fans behind the scenes throughout the course of the 2017/18 season. The series started with our our young players working out throughout the summer and has shown the full team for practices and workouts in gyms around the country throughout the season. , a highly-touted rookie (Lauri Markkanen) move into his new apartment in Chicago, and a two-time NBA Slam Dunk Champion (Zach LaVine) work through a vigorous rehab schedule to come back from an ACL tear and make his debut for the Chicago Bulls – with fans enjoying access to moments like this in ways that they have only been able to dream of previously.

But more than the specifics, we've highlighted the friendships that emerge between NBA players, the grind that playing almost every other night across an 82-game season entails, the development of a young group of players, and the highs and lows of a professional sports franchise.

Our in-house video team, BullsTV, worked with our basketball operations team to gain unique access to our team, where they have not only recorded practice, but also mic'd up our head coach Fred Hoiberg to give fans a sense of what happens in a behind-closed-doors practice session.

We know our fans love the content, which got released in roughly 10-minute-long episodes, and so for those super fans, we've released the episodes in their full-length. But we're also aware that not everyone has the time to watch something that long when published through a social feed, so we also cut all episodes into 'chapters' (with links back to the full episode on Bulls.com) to maximize the value of this content. Furthermore, we'll also make chapters built specifically for the different platforms, with appropriate aspect ratios for different platforms such as Facebook, Instagram, Instagram Stories, YouTube, Twitter, and Bulls.com.

Strategically our focus has been on capturing and producing great storytelling content, and then backing it up with a smart, cross-platform and format, distribution plan.

We know that we've had more than three million video views (all organic) on Run With Us content and that the content retains our audience's attention better than most of our other content.

Anecdotally, we hear time and time again from fans how much they enjoy this content and how much they look forward to seeing the new episodes. We see them pick up on storylines, like unique friendships between players, how much a player looks like their mom, or how hard our players work outside of just showing up on game nights. These are all storylines that grow our fans' affinity for the players, and beyond that it grows our fans' affinity for our team.

From both a quantitative and qualitative perspective, Run With Us has been an unparalleled success for the Chicago Bulls this season. We know "Run With Us" resonates with fans as they seek ways to become more involved and invested - asking for more episodes, making storyline suggestions, and using the hashtag in their own posts about the team. This series – both the content and the way we have strategically rolled it out – has helped the Bulls tell our story authentically and impactfully, and it has kept fans engaged and returning for more throughout what has been an up and down season.

Video for Run With Us 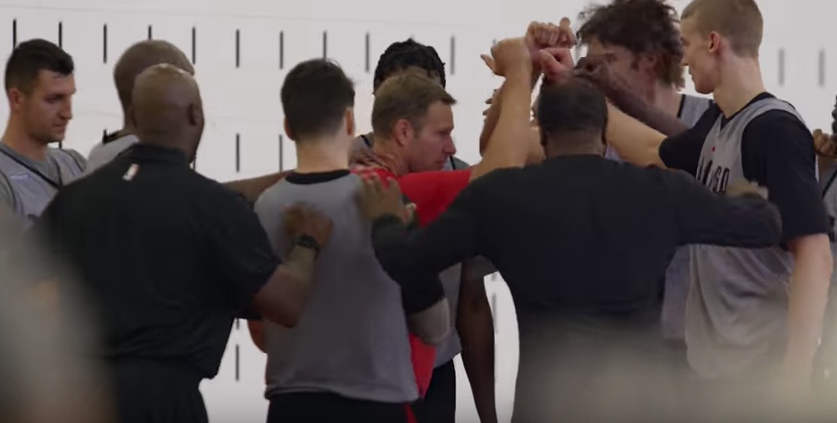 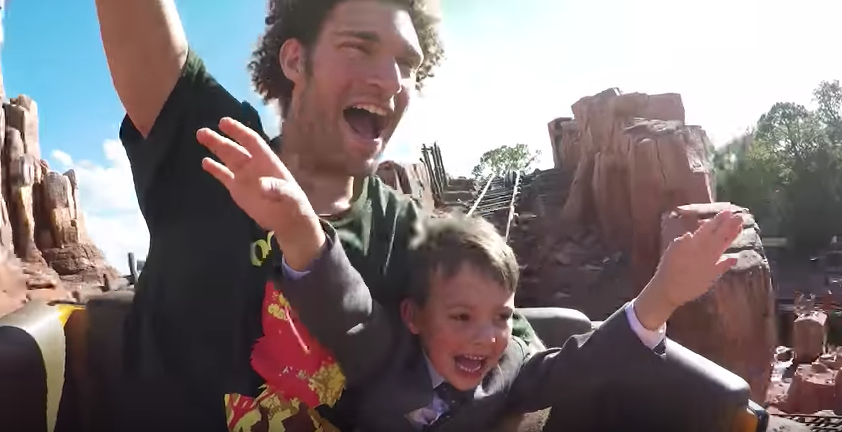 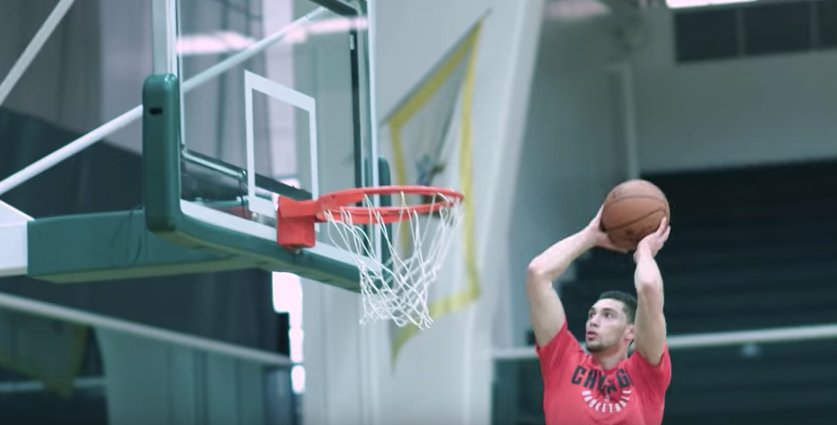