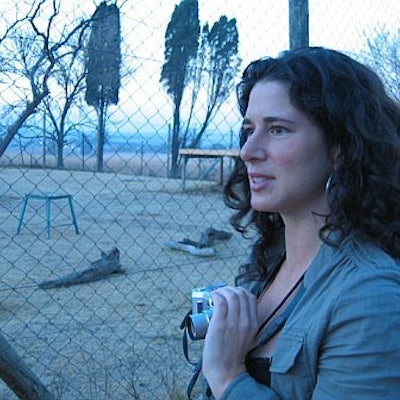 Few writers have been as notable as Rebecca Traister over the last 12 months. As a writer-at-large for both New York magazine and its web imprint The Cut, Rebecca lends ink to various hot-button issues, focusing on “women in politics, media, and entertainment with a feminist perspective.” In a year like 2017, she’s had her work cut out for her. From Donald Trump to Harvey Weinstein, the more scandals there are, the more people want to hear Rebecca’s take on them—earning her a Twitter following of 90K+ people who turn to her incisive posts to understand and contextualize today’s nonstop news cycle.