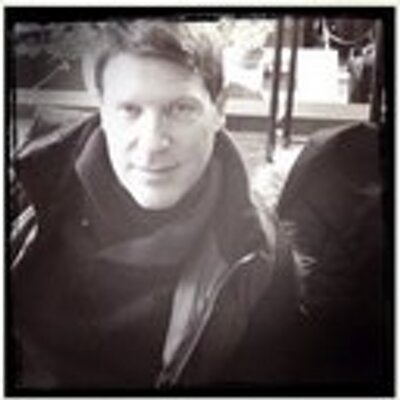 A “New York based sports agent in the world of soccer,” Ron Waxman likes to laugh, talk, and see the Empire State Building lit up on the NYC skyline almost every night, sharing it all with his 34K+ Periscope followers. As soccer is the most popular sport in the world, and Ron is one of the most powerful agents in soccer, it makes sense that he has a growing international fanbase. Ron is up at all hours of the night talking with those fans about any topic that comes up in his comments section, gaining over 40M hearts on Periscope in the process. It’s like hanging out with an old friend, except with a stunning view of New York City landmarks like Yankee Stadium and the George Washington Bridge.