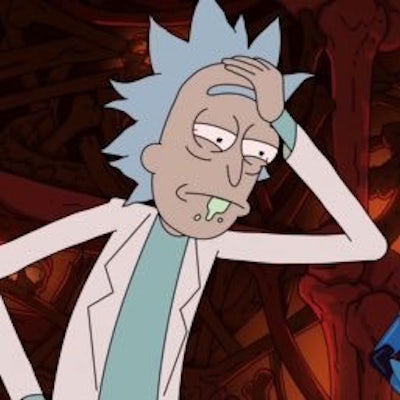 Rick & Morty has brought the world many great things, from characters and catchphrases to apps and games. But in 2017, Rick & Morty truly outdid themselves when, at the end of the season 3 premiere, Rick mentions the Szechuan sauce that McDonald’s released (in 1998) as part of a promotion for the movie Mulan. The Rick & Morty fanbase went nuts, causing the Szechuan sauce to go viral on social media and leading McDonald’s to re-release it for one day in October. After three seasons—each bigger and more successful than the previous—the show has accumulated well over 1M followers on both Instagram and Twitter, posting everything from fan art to clips to memes of the show.