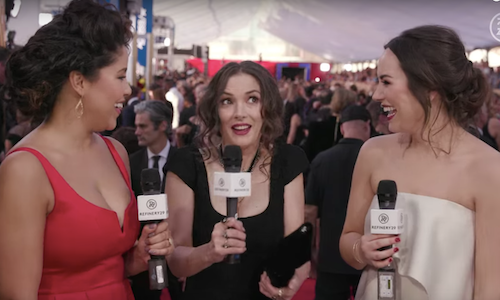 As a leader in innovation, Refinery29 was one of the first to spearhead large-scale production in the Facebook Live space. We developed a slate of "always on" programming that translated our 360-degree female lifestyle content to a new medium, identifying key advantages specific to live programming and adapting our creative to optimize for this viewing experience. During the first year of Facebook's partnership in 2016, we created scalable, repeatable formats that brought our editorial voice to life, honing in on beauty, fashion, fitness, entertainment, and food, and allowing our existing internal expert talent to connect directly, in real time with our audience. In 2017 our goals included generating revenue through branded live partnerships, further establishing our footprint at major industry zeitgeist events, and elevating internal talent as influencers for each recurring show we broadcasted.

Refinery29 strategically tapped into audience data from platforms and our website users, generating a database of topics and talent our viewers had high affinity toward. From there we created formats with strong visual branding tied to each vertical of interest. The Mention became our pop-culture weekly talk show. Carpet Diem became our red carpet format. Busy Bodies became our hub for live fitness enthusiasts. After establishing these series and generating brand affinity in 2016, we harnessed consistency, celebrity, and breaking news during 2017. Before long it was clear our audience was trained to tune-in every Friday at 1 p.m. EST to catch up with their favorite slew of pop culture savvy ladies to catch up on entertainment news, often featuring a celebrity guest. Each format was built specifically for engagement, integrating UGC elements such as polling, live Q&A's, and suggestions for next week's topics. In addition to organic success, we captured attention in the branded world.

Refinery29's Facebook Live strategy has proved astronomically valuable across the board. The platform allowed Refinery29 to break barriers into new industries, standing alongside broadcast networks on red carpets and circulating celebrities in our studios as one of the first stops on their press tours. Our strategy gained us B2B media praise from DigiDay and from an audience growth perspective, we've created recurring viewership user behavior through our formats, elevated our internal talent's fandoms, and built loyalty through direct engagement. From a quantitative perspective, our audience garnered over 20 million live views during 2017. Due to our strategic content development, we became the first publisher to monetize Facebook Live in 2017 by selling branded broadcasts against our existing repeated formats to clients including Turner, Victoria's Secret, Old Navy, Gap, Amazon, Aldo and TBS, generating revenue ROI that will continue scaling throughout 2018. 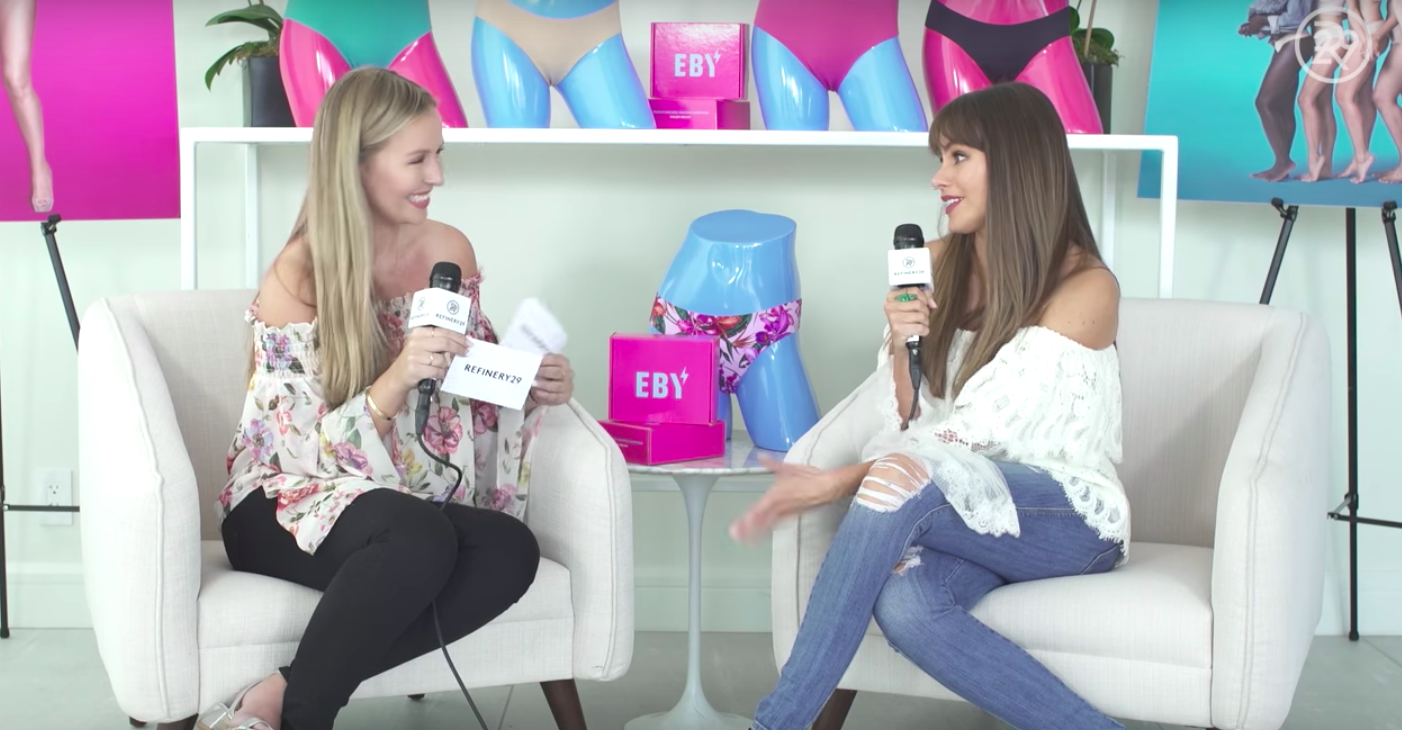 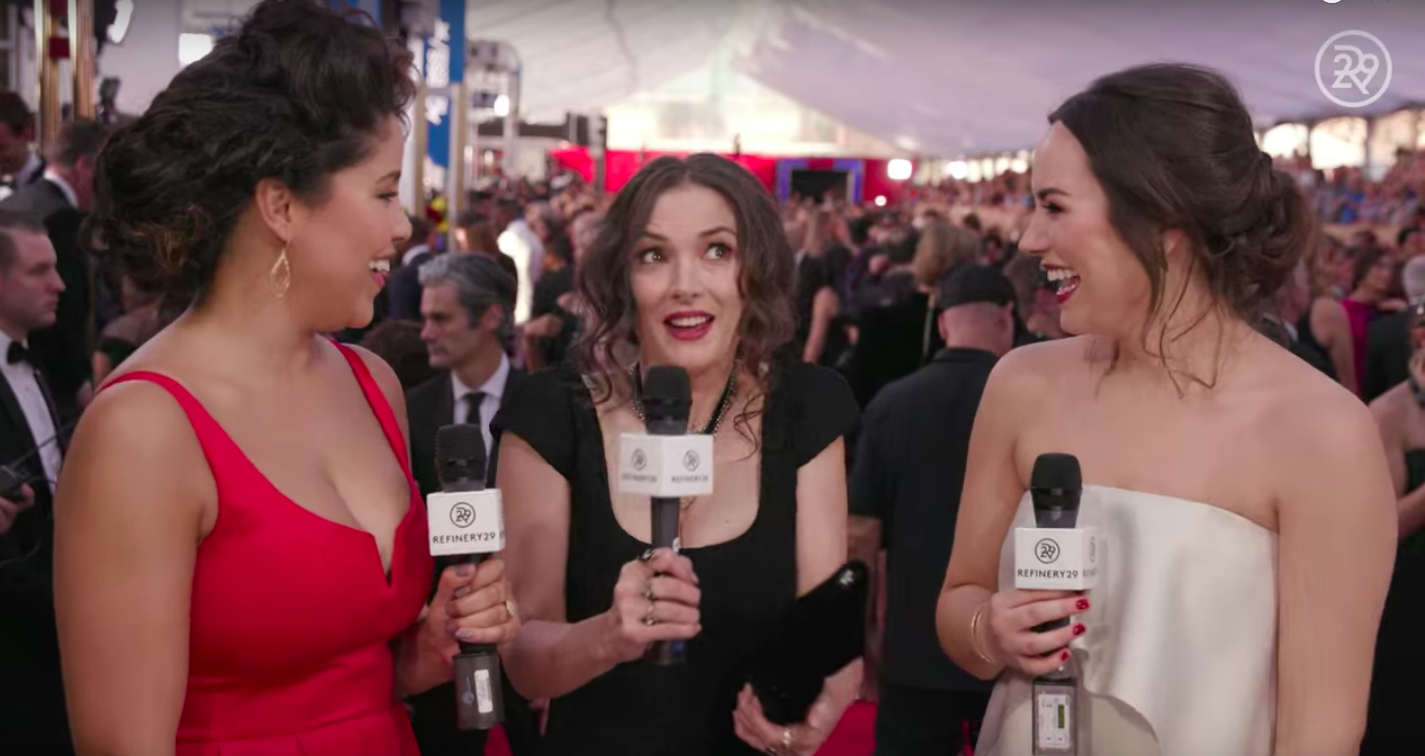