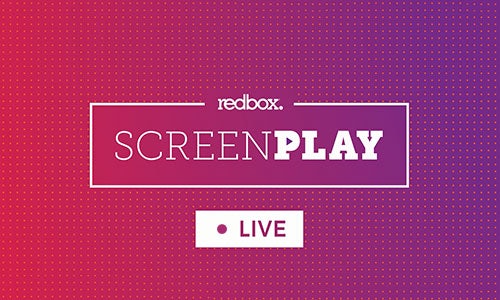 With 92% total-market brand awareness, Redbox is in the rare position of being known to almost all. But with so many entertainment options for users to choose from—namely streaming giants such as Netflix, Hulu and Amazon—it has never been more important to cut through the clutter and remain top-of-mind.

With the launch of its new On Demand product approaching, Redbox specifically wanted to stand out on social media. This would be an important step in helping users recognize Redbox, a DVD rental company, as a source of digital entertainment.

Knowing that the primary audience for this initiative was millennials, we developed an idea that merged millennial content preferences with social distribution strengths.

We identified the growing trend of interactive trivia, headlined by the HQ trivia app, and wondered if we could adapt that to be entertainment-specific. Especially with Redbox's large organic following (5 million+ fans) and Facebook's prioritization of live video content, the idea of trivia lent itself naturally to Facebook Live. A live interactive game show wouldn't work for every brand, but for a brand as well-known as Redbox, the audience was there.

Throw in a catchy name—ScreenPLAY Live—and we were ready to go.

The trivia games we developed were optimized to be as engaging for those who watched from start to finish as those who joined mid-broadcast. Games prompting users to "Guess the Movie" based on drawings of famous scenes or emoji descriptions of plots proved instantly successful.

Each game includes text and visuals to stand out in the News Feed without sound, but to supercharge engagement, we cast a pair of millennial pop culture junkies to host each episode. The hosts are filmed picture-in-picture with the games, which allows them to narrate the action in a streaming format native to millennials—the same format used on popular platforms such as YouTube and Twitch. To add stakes, the hosts also inject themselves into the broadcast, performing fun tasks such as pouring popcorn on each other's heads after each round where the audience gets all the answers.

Within this engaging format, we then found natural integrations of Redbox messaging. To support new releases, we feature those titles as answers and call out that they are new to the Box. To support brand initiatives such as Redbox's birthday and the launch of On Demand, we repurpose social content as mid-roll videos.

Despite an average runtime of 26 minutes, we have averaged more than one comment per second during live broadcasts.

Additional highlights from the first eight weeks include: 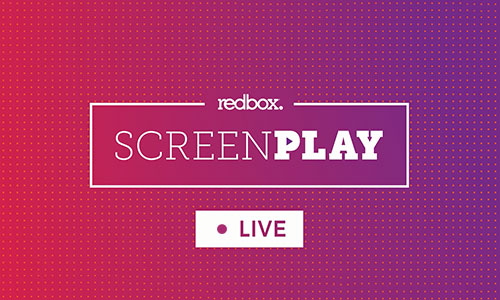