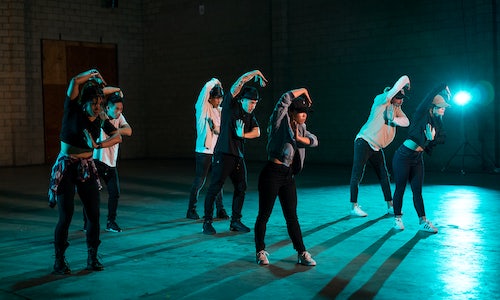 Red Bull's mission to give wings to people and ideas spans across many sports and culture communities, including collegiate dance teams eager to showcase their talent on a global stage. In an effort to deliver on our mission with this community specifically, we created Red Bull Bracket Reel Dance…

Red Bull Bracket Reel Dance was a bracket-style video editing competition between 16 collegiate dance crews in the US. Over the course of 4 weeks, the dance teams were challenged to create a unique dance routine and corresponding video-edit every week, each incorporating a different theme and music track. All 16 teams were invited to a Red Bull Bracket Reel Dance Facebook group along with a panel of 3 judges who were selected based on their credibility among the dance community. The Facebook group provided a safe space where team members could interact and learn from each other, and access the judges directly for coaching tips and feedback. Teams submitted their videos each week to the Red Bull Bracket Reel Dance website to be reviewed, and those who advanced in the contest were selected based on a combination of fan votes and scores from the judges. After 4 intense rounds of head-to-head competition, UNLV Rebel Girls and Co. were crowned the 2017 Champions of Red Bull Bracket Reel Dance!

By the end of the Red Bull Bracket Reel Dance competition, Red Bull was able to cultivate a highly engaged collegiate dance community in the Facebook group, resulting in over 600 active community members between ages 18-24 with a 50% engagement rate. Additionally, Red Bull increased and expanded recognition for the contest as a whole as well as the winning team, giving them the spotlight on a global stage by activating across Red Bull's global social channels and generating earned media coverage. These efforts resulted in 46K votes, 26K voters, and over 1MM organic views on the content from the various teams. The prize for the winning team was a hands-on coaching session from one of the judges, helping take their skills to the next level and inspiring them to continue their passion. In conclusion, Red Bull gave wings the people and the ideas across all 16 teams who participated in Red Bull Bracket Reel Dance. 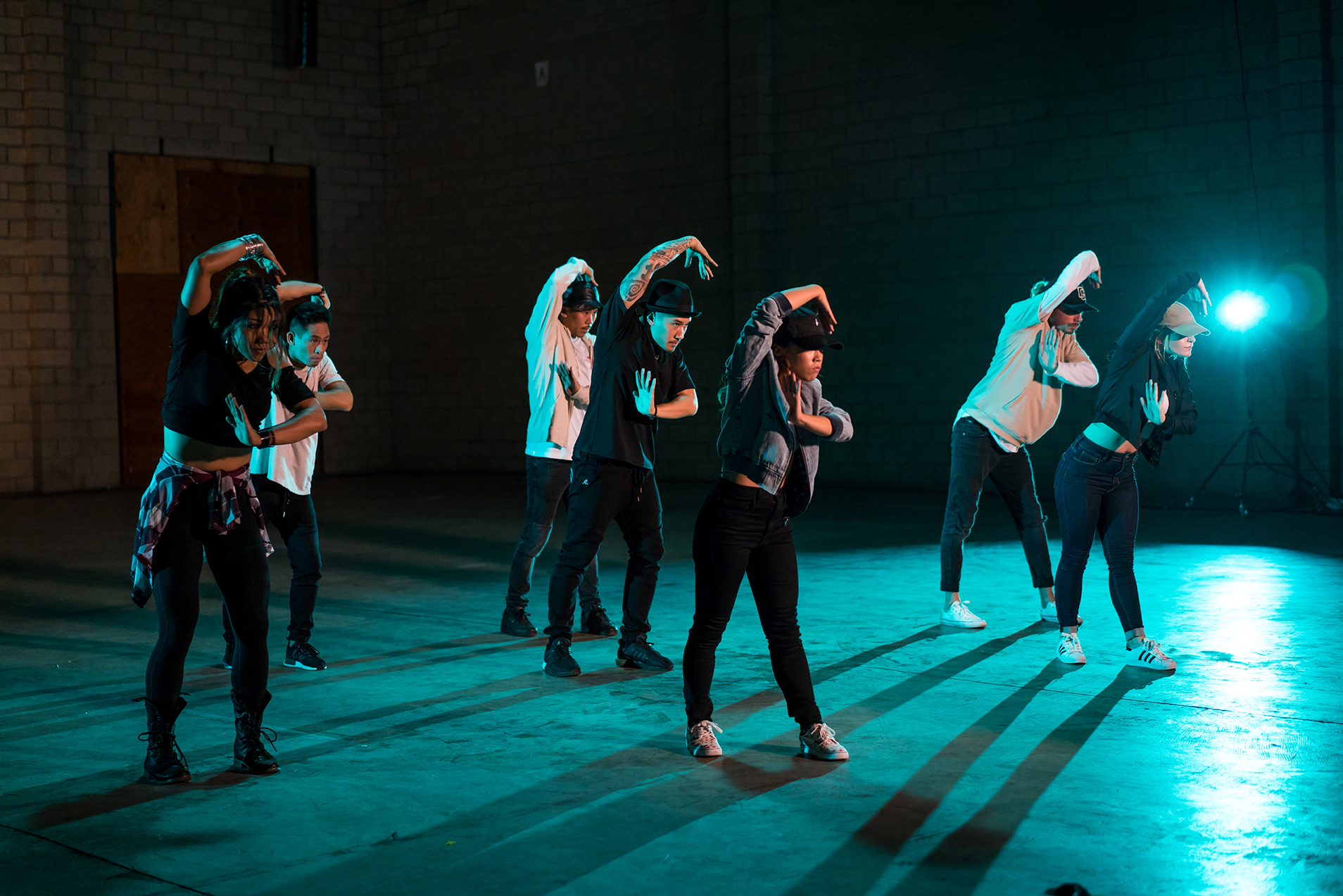