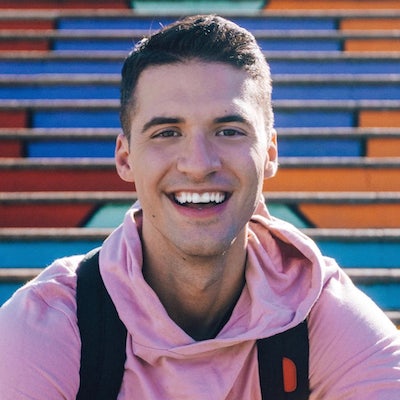 Touted by Out magazine as “one of the preeminent queer activists of his generation,” Raymond Braun uses the internet to better the lives of the LGBTQ+ community. Coming from a small town in Ohio, Raymond now has a network of support that spans the world and has made him a believer in the power of social media to “accelerate acceptance.” But there are always those ready to undermine anyone on the web, which is why he became the co-host of MTV’s forthcoming series Catfish: Trolls, where he and Charlamagne Tha God unmask the real people behind the hate. His nearly 150K social media fans can’t wait, but in the meantime they can keep up on both Raymond’s adventures as well as the big news in the LGBTQ+ world on Raymond’s Instagram and Twitter feeds.