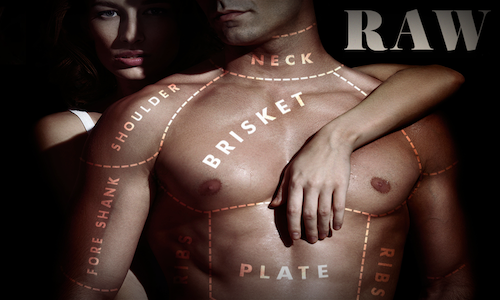 The award-winning, critically acclaimed horror film Raw is the visually decadent coming of age story of a young woman's sexual awakening and unbidden descent into cannibalism.

We identified and targeted three audiences: arthouse film lovers with an appetite for original storytelling, millennial horror fans, and general moviegoers. The creative, content, messaging and paid media strategy would be specific to each in order to maximize efficiency, awareness and buzz. We devised a platform strategy targeting arthouse lovers on Facebook and Tumblr, horror fans on Instagram, and general moviegoers on Twitter.

The campaign rolled out in four phases that paralleled Justine's story.

Phase 1 focused on her coming of age with the in-world transmedia viral execution "Justine's Diary". Over 100 posts on Tumblr, her story was told via reblogged and original content that evolved progressively with her character. The Tumblr community gave us their highest compliment when they started corresponding with Justine as though she were real.

Phase 2 highlighted her sexual awakening and the irresistible bloodthirst that came with it. Our original "man meat" series imagined the world through her eyes.

Our paid social strategy needed to be hyper targeted in order to maximize the indie budget. After systematically creating individual posts to promote, we chose from 30 segments to target. The strategy paid off, and our posts reached a benchmark-shattering 5 million on Facebook.

Phase 4 culminated in an urgency push, in which we turned up the frequency on all channels, broadcast the rave reviews and responded to fans hungry for screenings in their cities.

To get the younger horror audience on board with cannibalism as a sexy, must-see concept, we conceived a low-cost high impression micro-influencer activation, working with Instagram horror artists directly to envision their interpretations of the film. Fans were delighted to organically discover and share, and the art was covered in a number of horror publications such as Dread Central, Bloody Disgusting and Broke Horror Fan, garnering 2.8 million owned and earned impressions with no media or PR spend.

Our highly targeted efforts resonated, garnering reach (5 million) and impression numbers (7 milion) that exceeded benchmarks for an indie film. With a 90% RottenTomatoes score for what Rolling Stone called "a contender for best horror movie of the decade" audiences couldn't get enough of Raw. 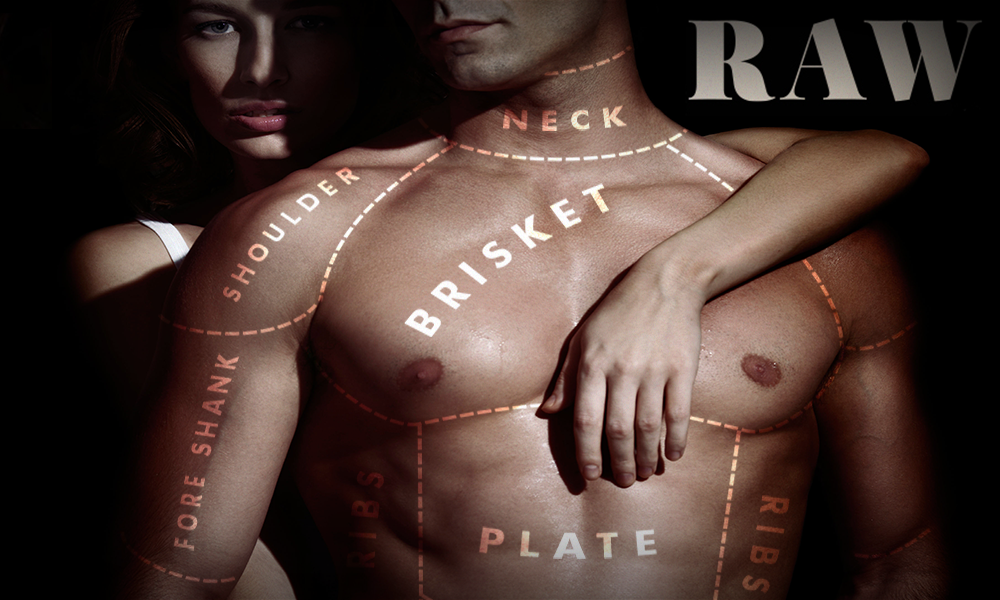