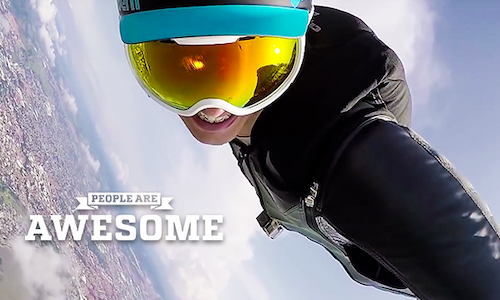 People Are Awesome: Best Videos of the Year So Far!

On People Are Awesome, the fans power the content. Sifting through thousands of submissions per month, People are awesome carefully hand-selects videos to showcase the most amazing video creators from across the globe. In other words, we set out to showcase ordinary people doing extraordinary things. The People Are Awesome producers are tasked with highlighting top athletes, performers, and enthusiasts from across the globe by publishing videos that help uniquely talented people connect with millions of like-minded fans. Whether it's skateboarding, competitive jump roping, champion cup stacking, juggling, skydiving, or phenomenal fitness performances, People Are Awesome recognizes them all.

People Are Awesome is dedicated to being a platform that promotes and celebrates the art of living passionately in the pursuit of breaking down the boundaries of human physical limitations. To further this initiative, the brand's producers meticulously analyze performance data on every piece of content. The content featured is sourced from thousands of weekly videos submission. Yet, every programming decision hinges on data-driven understanding of the audience. By deeply understanding the motivations and passions that drive fans to engage and People Are Awesome is continually optimizing to be a destination that feeds the endorphin rush the fans thrive on.

As of November 2017, the People Are Awesome community has grown to more than 20 million fans and earns more than 677 million monthly video views across Facebook, YouTube, and Instagram. These numbers represent an 81% year-over-year increase in followers and a staggering 109% year-over-year increase in monthly video views. In July of 2017, by leveraging data and a strong community bond, People Are Awesome's Facebook page published a carefully crafted compilation of the best videos from the first half of the year which quickly grew to be the most viewed video on facebook of all time. To date, the video has a mind-blowing 533 million video views.

Video for People Are Awesome: Best Videos of the Year So Far! 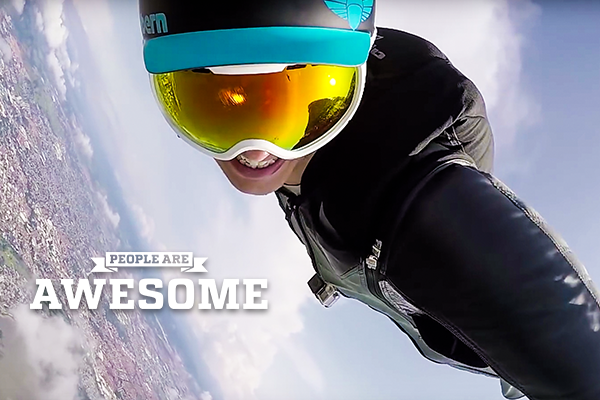