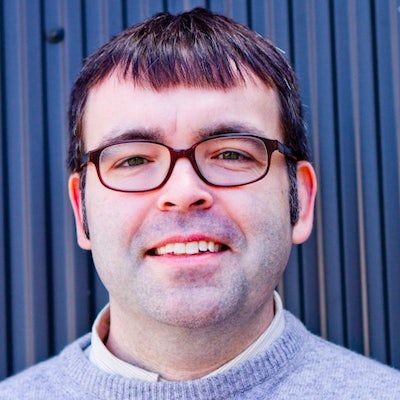 There must be something in the King family DNA. The son of famed authors Stephen and Tabitha, Owen King’s novels and other written works have received much critical acclaim. But instead of fighting to be king of the family’s authors, Owen teamed up with his dad to write Sleeping Beauties in 2017. They even toured the country together to promote the novel, which won the award for Best Horror book in the Goodreads Choice Awards 2017. When Owen isn’t writing, he spends time scouring the internet, regularly posting and retweeting articles, memes, thinkpieces, videos, and political perspectives to enlighten his nearly 20K followers.