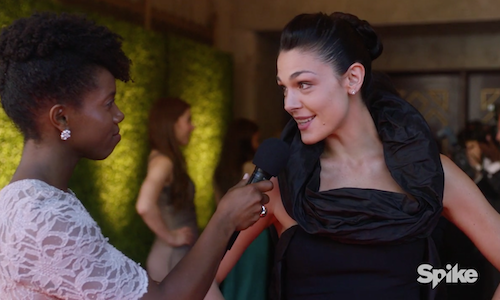 One Night Only & GEICO: A Night of Surprises

Joining in one of Spike's biggest nights of the year, One Night Only: Alec Baldwin, GEICO wanted to make a big impact as a sponsor of the star-studded Hollywood event to celebrate true legends of comedy. Looking to align GEICO with the celebratory black tie event, both during the linear broadcast and across the expansive digital and social presence surrounding the show, Spike set out to create a series of original, multiplatform creatives that were as bold and classy as the night's guest of honor. Echoing GEICO's already impactful and popular "It's Not Surprising" creative, we set out to deliver custom content that naturally felt like part of the One Night Only event.

Knowing we wanted GEICO to feel like a seamless part of the celebration, we had to devise a creative plan that would mesh with the glamorous vibe of the One Night Only event, but also generate custom content that could stand beyond the backdrop of show itself. Using GEICO's lauded and hilarious "It's Not Surprising" device to inspire our series of videos, we worked to determine what tropes of a black-tie Hollywood event were ripe for subversion and got busy to surprise our audience with something outlandish.

Basing our conceits on the themes of the night: red carpets, elegance, black-tie attire, an amazing show and all around night to remember, we developed 3 distinct short form creative pieces that followed GEICO's structure of twisting a traditional expectation; "wearing only a black tie to a black-tie-only event?" "An usher taking your tickets?" and "wearing a designer on the red carpet?"

Given the subtleties of the wordplay, and to make the situations actually surprising, we had to carefully construct visual gags that paid off at the precise moment when the custom themed GEICO copy was delivered through voiceover. The result saw a handsome actor wear, literally, only an enormous and hilariously oversized bowtie after reading the noting the 'black-tie-only' stipulation in the One Night Only invitation. Then, a starlet tells a reporter asking who she's wearing, with confidence, "a designer," before the dress's actual designer reveals himself as part of the star's outfit, popping into frame with bizarre air of a brilliant fashion personality. And a sheepish young usher asks a beautiful, excited couple for their tickets before taking off down the aisle, with moxie and speed, to enjoy the seats for himself (and leaving the couple dumbfounded).


Nailing the pun and creating a comedic effect required a balance of nuance and absurdity, without feeling too cartoonish for an opulent event filled with the glamor of Hollywood, but still needed to celebrate comedy. In creating several distinct pieces that successfully delivered the GEICO tagline and brand message while providing a cheeky moment for our viewers, we gave the content broad reach throughout the One Night Only telecast, as well as its digital and social promotion

The final product captured GEICO's inherently fun spirit, maintained the prestige of the gilded Hollywood event, and delighted fans as short, enjoyable promotional content. The 1x:30 and 2x :15 cobranded pieces had great reach beyond the One Night Only linear broadcast as they ran across Spike and GEICO's digital and social platforms, driving incremental traffic to a custom GEICO owned One Night Only destination housing highlight clips from the star-studded night. Helping to generate 1,970,053 impressions throughout GEICO's sponsorship of One Night only, Spike, GEICO, and the entire One Night Only team were all thrilled with the results of the pieces that touted the GEICO brand message but still felt organic to the spirit of One Night Only.

Video for One Night Only & GEICO: A Night of Surprises 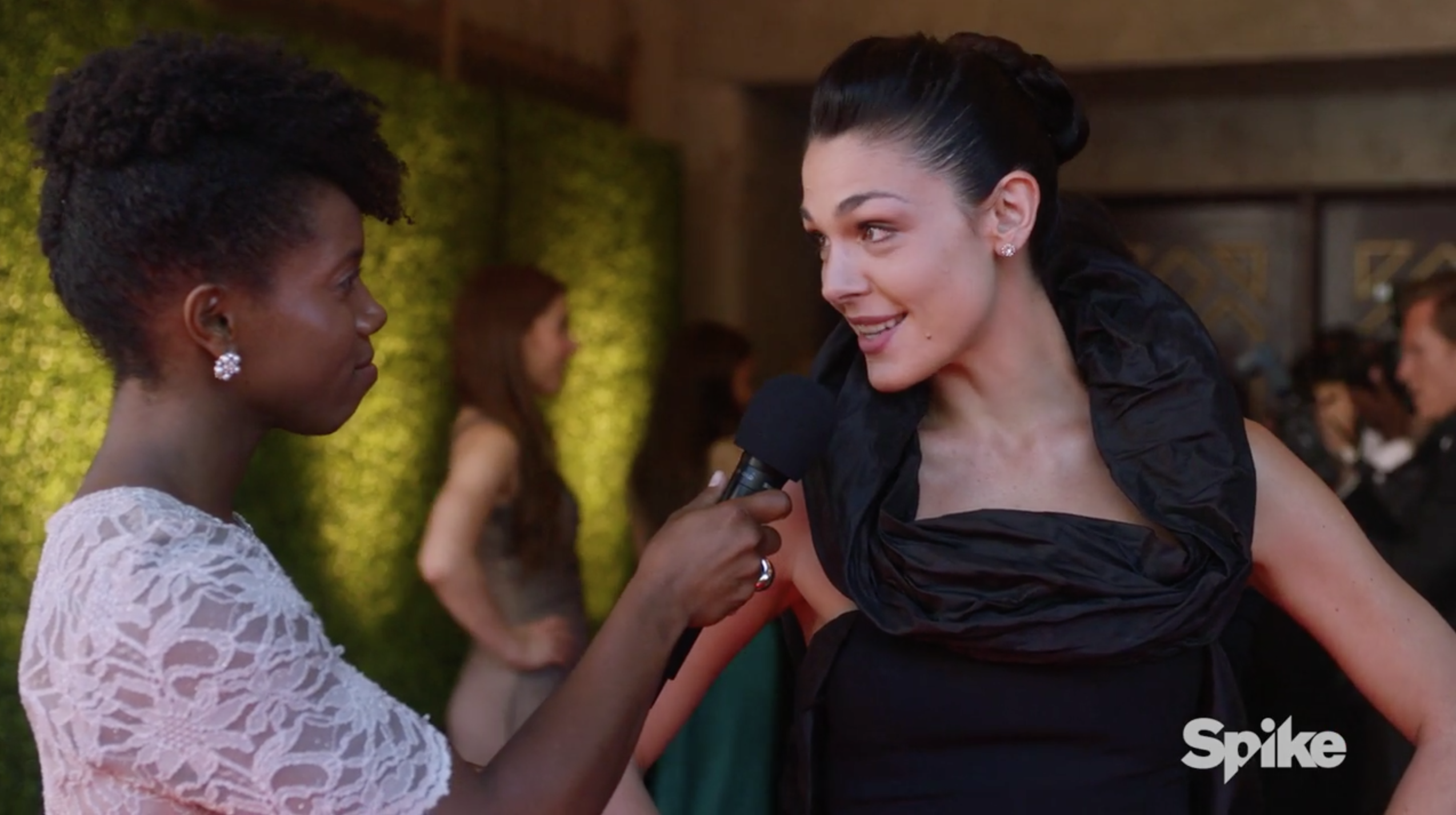