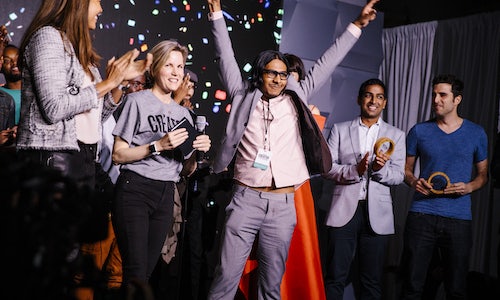 The WeWork Creator Awards began as an initiative to support innovative and social-first businesses as they 'create their life's work'. Our live social media coverage of the New York regional awards had the objective of boosting social conversation around the event, offering multiple social activations to engage with WeWork and the Creator Awards, and highlighting the many different elements of the event on multiple social platforms in order to creatively engage with as large an audience as possible.

As the Creator Awards are open to everyone and celebrate Creators of all types, we wanted our social media strategy to reflect that. We created an individualized plan for each social media platform, encouraging Creators to get involved wherever they choose to post. We also wanted to make sure that our social media plan was tailored not only to our attendees and finalists who were celebrating with us in New York, but also to our friends and fellow Creators at home who chose to follow along with the action from their phones and living rooms. On each platform we monitored hashtag usage and engaged with our followers and users by employing a dedicated staff member on every platform and support staff to assist with monitoring.

Our live social media coverage of the New York regional Creator Awards had the objective of boosting social conversation around the awards and highlighting the many different elements of the event. We also wanted to increase our live coverage engagement, particularly our Facebook live views from previous awards and on Twitter. We successfully achieved both of these goals: 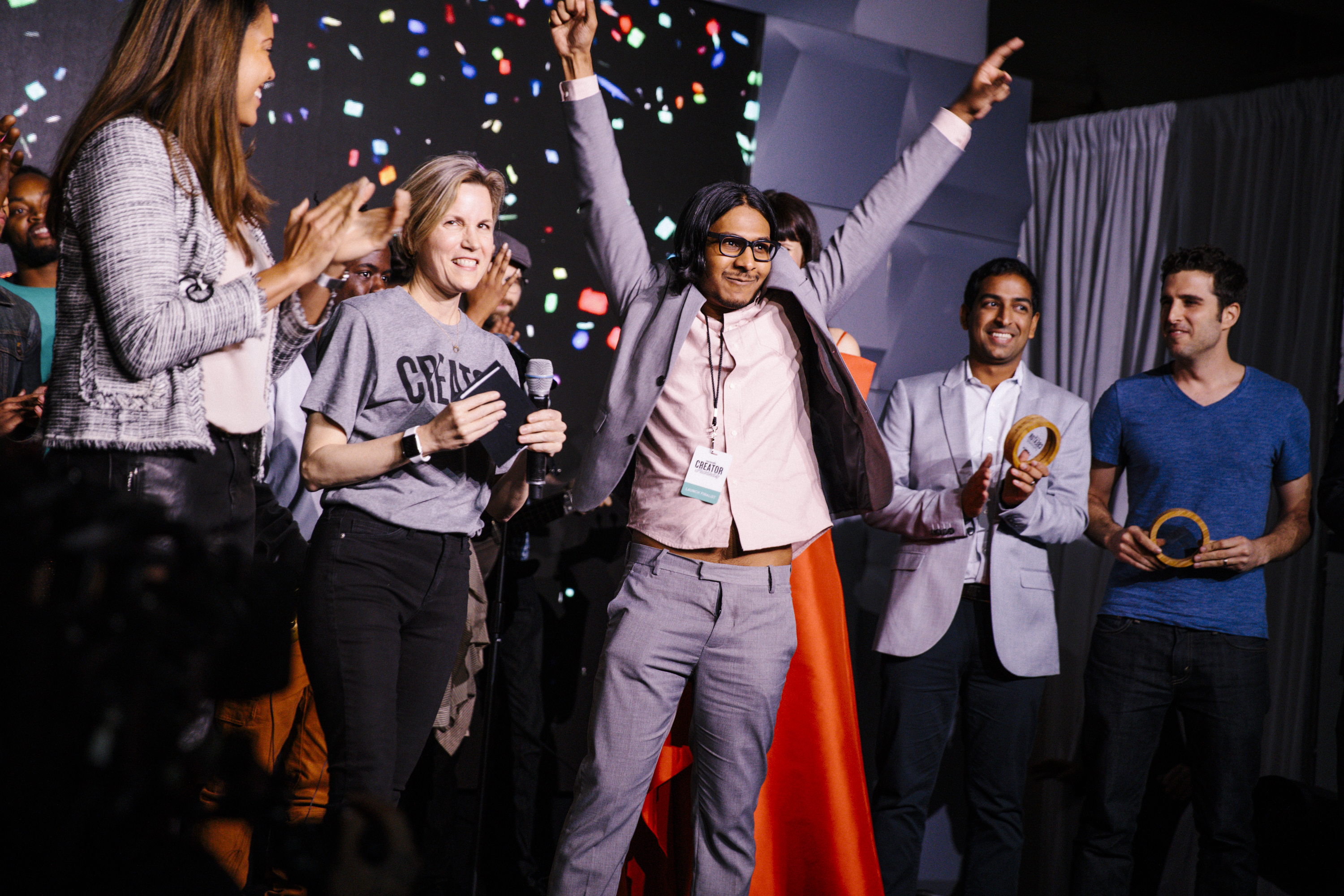