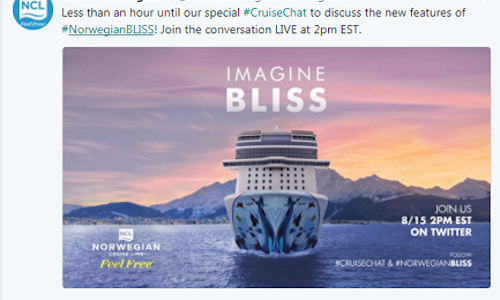 In order to increase awareness, generate excitement and drive demand for Norwegian Bliss, our new ship launching in May 2018, we developed a cross-platform; multi-media social campaign to reveal the ship's new and unique features. Our goals were to maximize organic reach via engaging content & drive visits to the Bliss microsite.

The Norwegian Bliss reveal campaign was a success, generating: 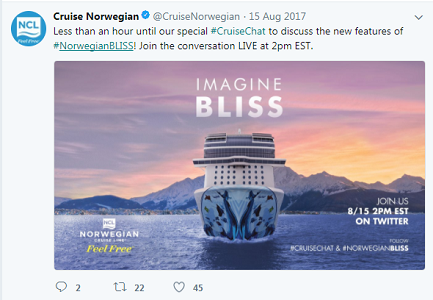 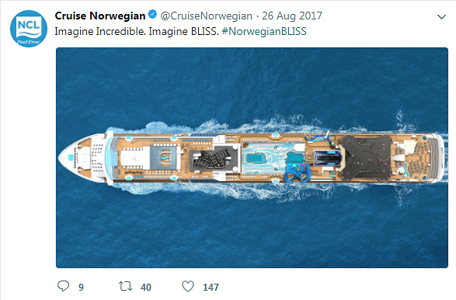 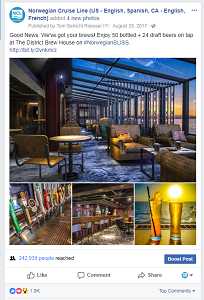 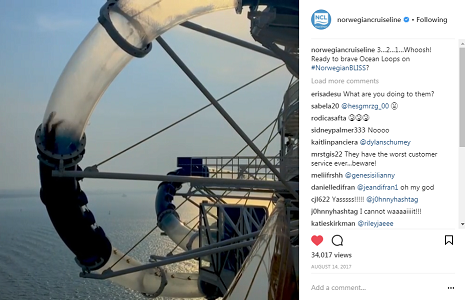