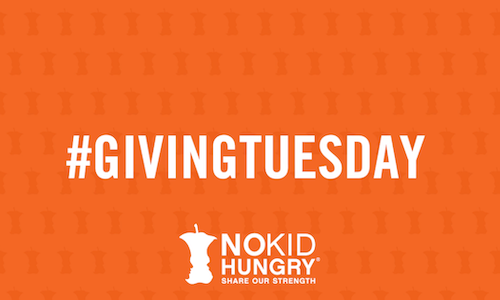 For No Kid Hungry, a Washington, D.C. based non-profit dedicated to ending childhood hunger in America, #GivingTuesday 2017 was the single most successful social media fundraising day in the organization's history.

The goal of No Kid Hungry's campaign was to raise $300,000 by activating from its highly engaged supporters, people who were willing to donate their time, energy, and money to the cause. By strategically investing time, creating messaging toolkits, and leveraging this community to host personal fundraisers and recruit others, No Kid Hungry raised over $70,000 directly through social media, for a total of $310,000 raised in one day.

A deeper look at the community revealed that the campaign's success was not simply a matter of adding up follower counts and fundraising potential—No Kid Hungry organized their digital advocates based on more meaningful characteristics. For example, more value was placed on individuals who could quickly understand and communicate campaign talking points to their personal communities, even though those individuals may have had under 10,000 followers. Engagement was more important than reach, and that extended to all demographics, even the numerous youth advocates who joined in supporting No Kid Hungry's efforts on #GivingTuesday.

No Kid Hungry's commitment to building an engaged network of peer-to-peer fundraisers heralds social media's role as a key tool in building power from grassroots to grasstops. Donors, volunteers, service beneficiaries and staff can all come together to share their unique stories and celebrate the cause that brings them together.

Social media doesn't belong to a single department. Organizations that separate donors from advocates and supporters from beneficiaries are losing sight of the bigger picture—that every engagement is a chance for the brand to connect with someone who cares.

By understanding and strategically activating communities and individuals based on their passion and persuasion first and their pocketbooks second, No Kid Hungry and BTC Revolutions are competing on a high-tech playing field using relatively low-tech principles, and, with over $2,000,000 raised through similar activations, it's clear they're making an impact.

At the end of Giving Tuesday, No Kid Hungry had set new records.

- Over $70,000 raised on social media in one day by advocates, supporters, and the NKH Social Council, the majority of which came from over 200 personal Facebook fundraisers

The work of No Kid Hungry is far from finished. Until the 13 million kids currently struggling with hunger becomes ZERO, you'll see us again on Giving Tuesday 2018. 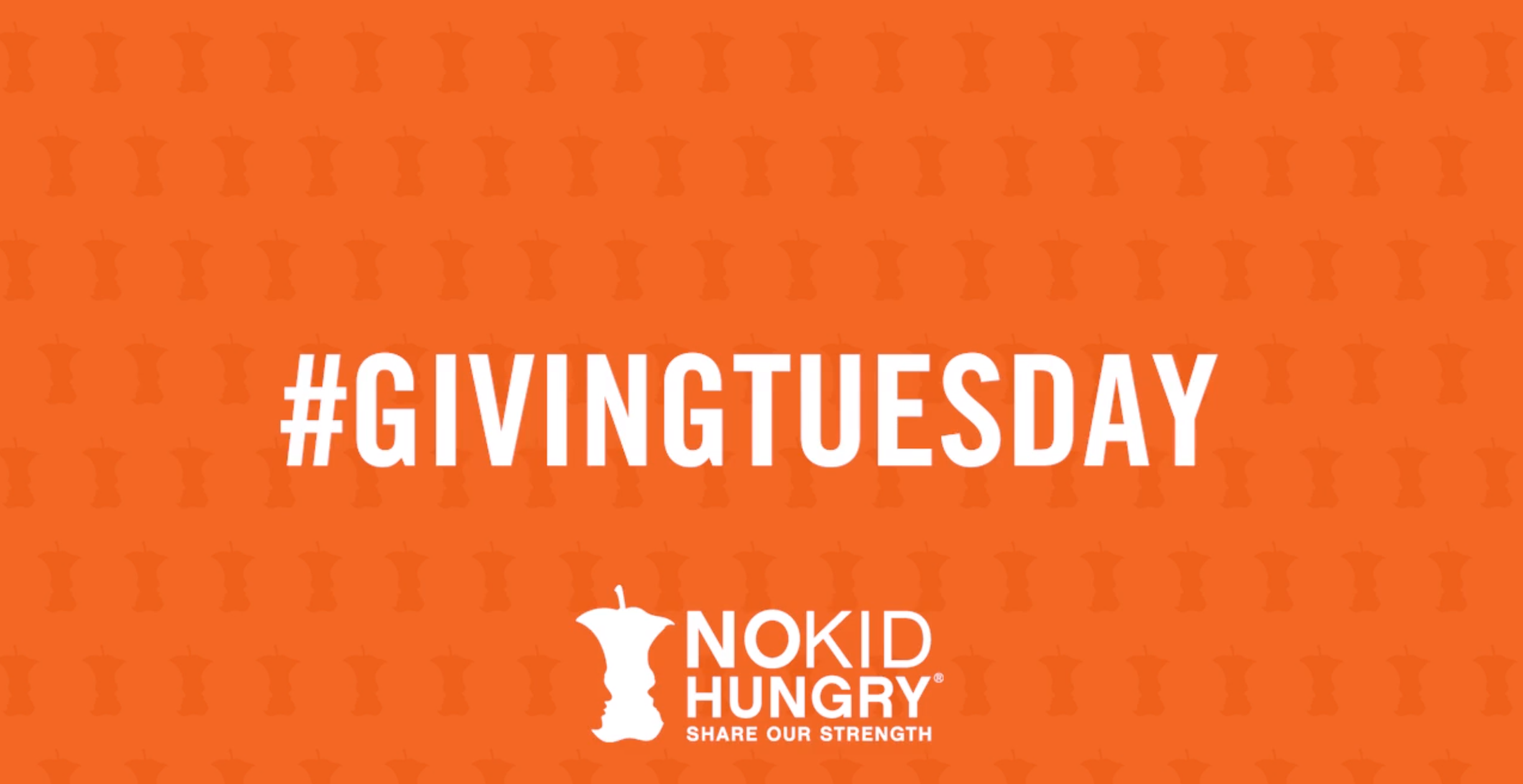