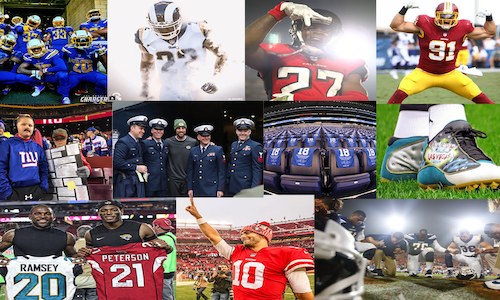 In partnership with all 32 Clubs, implementation of the LCC program began by sourcing one social content creator in every NFL market across the country. Correspondents were based at each NFL stadium and had specialized skillsets in photography and videography with a "social-first" lens. The NFL provided each correspondent with a DSLR Camera, a Samsung Galaxy Note S8 smartphone and other equipment and digital tools to facilitate real-time sharing.

Each correspondent was credentialed with Behind-The-Scenes and On-Field access to capture exclusive content, including tailgating, fan traditions, player arrivals, inside huddles and tunnels, in-game action and more. To capture the full game day experience, LCC's would arrive three hours before Kickoff and capture content through the last press conference, which enabled the NFL and Clubs to share the most compelling content in a timely fashion across platforms.

The NFL took a cross-organizational approach to coordinate and deliver LCC content in real-time to League, Club and Player social media accounts. The vast quantity and robust quality of the content warranted additional distribution to other NFL platforms, including NFL Network, NFL.com / NFL Mobile and other NFL Partners.

LCCs covered over 400 NFL games and events from Preseason and International Series Games in London and Mexico City to Super Bowl XLII.

Here are a few examples that exemplify the atmosphere and excitement of an NFL game: 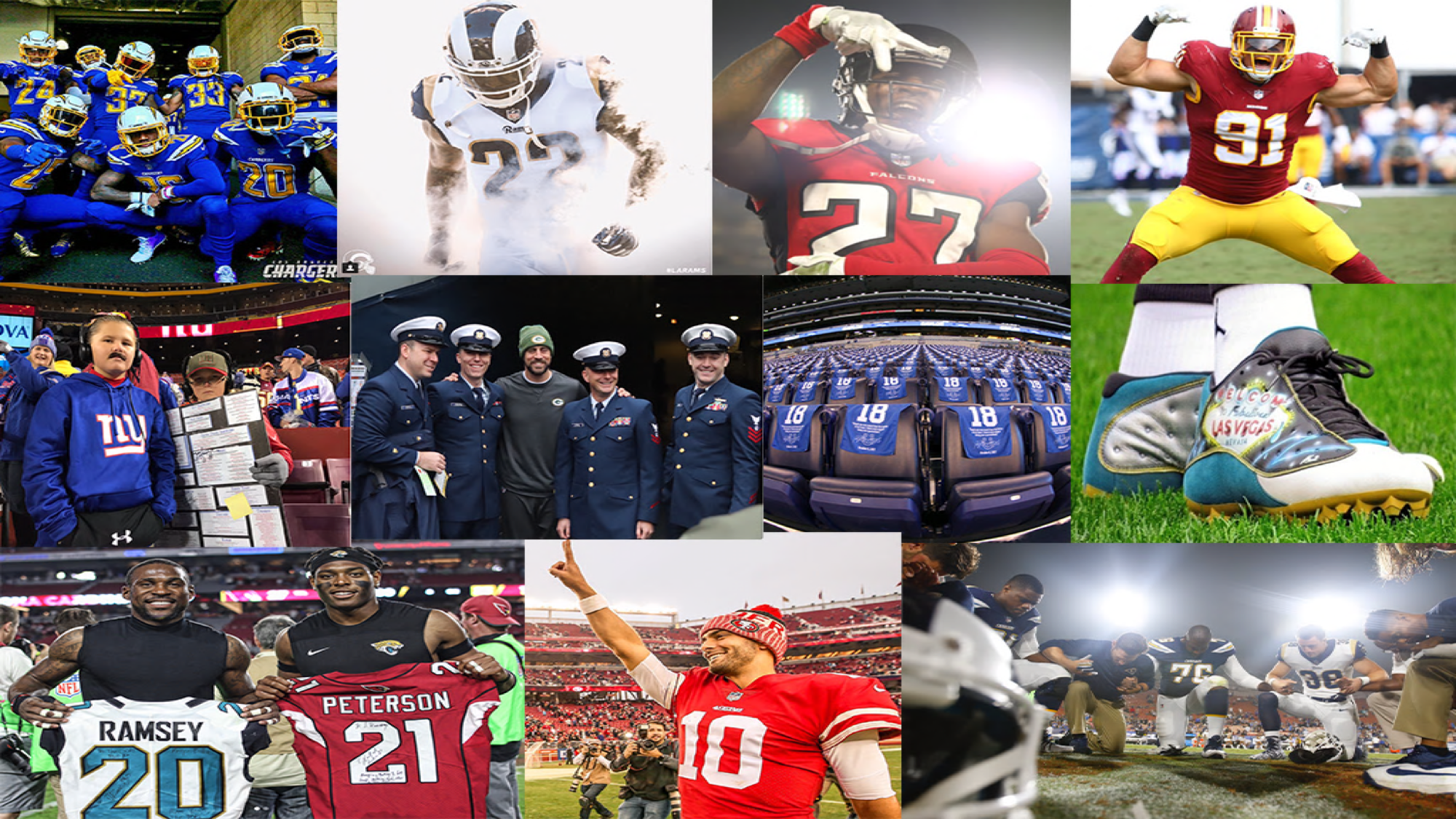