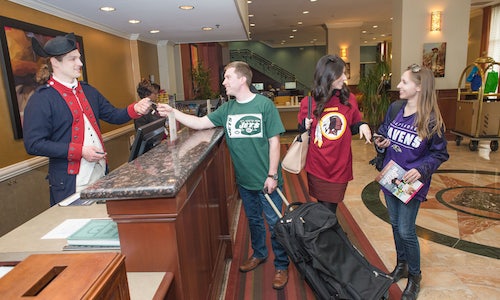 The Valley Forge Tourism & Convention Board wanted to use technology initiatives to promote and market our participation and partnership with the NFL Draft Campaign.

To market the NFL Draft, VFTCB partnered with the Philadelphia Convention and Visitors Bureau, and promoted the event on billboards, at a draft party, on social media and by using dynamic targeting on its web site, valleyforge.org/draft.

The custom content allowed the VFTCB to target key NFL markets such as Chicago, New York, Baltimore, Washington, D.C., Boston, Atlanta, and Pittsburgh. The web site saw more than 60,000 page views, with a large majority of those from New York. 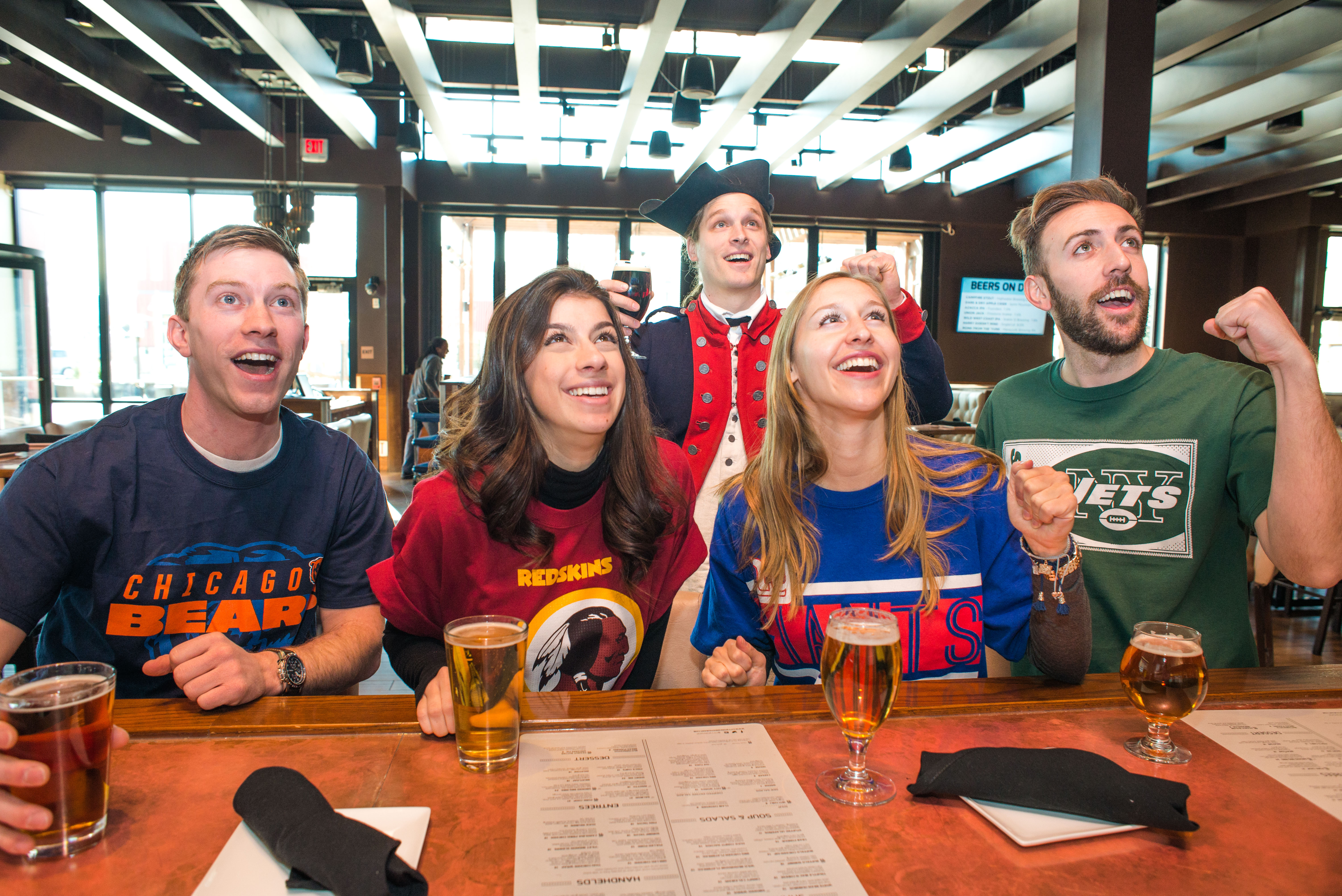 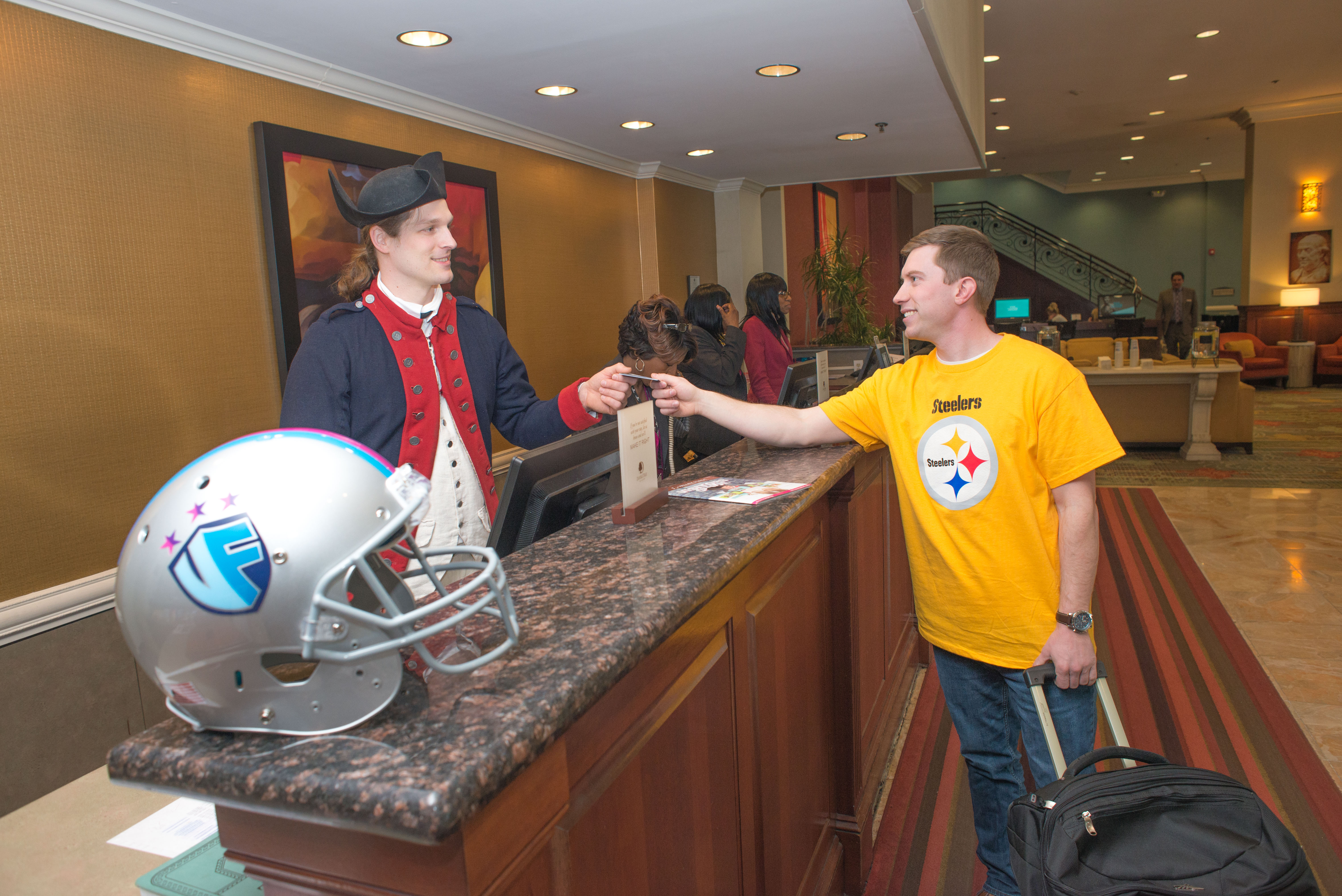 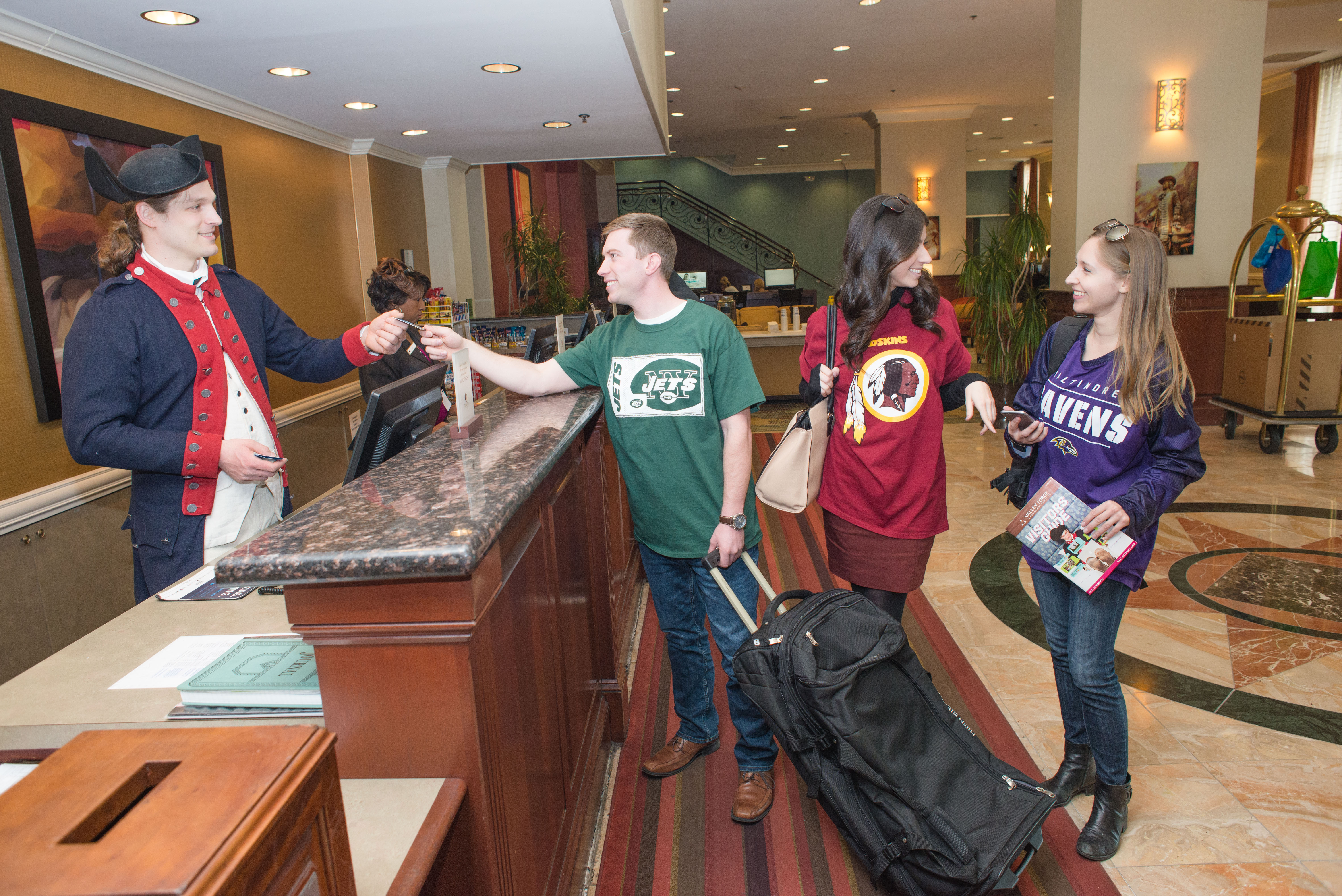