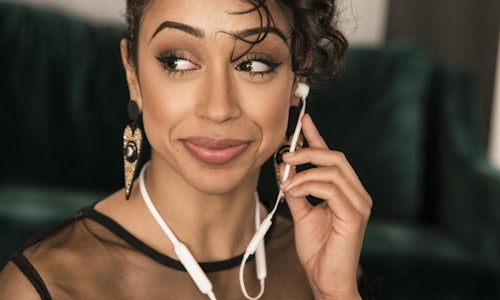 Beats by Dr. Dre has positioned themselves as a trusted source of best-in-class audio products in large part by aligning themselves with elite names in the sports and music worlds. Beats branched out of their typical talent for their recent "Built for Bosses" campaign. For this campaign, they tapped into mega social influencer and TRL guest correspondent, Liza Koshy to perpetuate the message that within everyone there is a multi-tasking boss waiting to come out– with the help of their new Beatsx earphones. Because of our active presence in pop culture and longstanding relationship with millennials, Beats trusted us to develop standout editorial content to help push their "Built for Bosses" messaging to the millennial viewership of MTV. They specifically asked for creative that would run adjacent to their existing "Built for Bosses" campaign featuring Liza Koshy with the addition of a TRL tie-in, thereby giving Beatsx a boost in credibility and reach with millennials in a way only MTV and Liza Koshy could.

We began with a social push of Liza's existing Beats campaign spot on MTV's Facebook, Twitter and Instagram pages. To capitalize on the buzz, we created a :45 vignette that continued the narrative from Beats' brand spot following Liza as she uses her Beatsx to narrowly arrive on-time for a live taping of TRL. The spot was then placed in the Z position of a TRL commercial break leading into Liza's live onscreen appearance on the TRL stage. Whereas Beat's asked, "What is Liza running from?" MTV asked, "What is Liza running to?" In doing so, Liza embodied the ideal boss; a young multi-tasker who uses her Beatsx to stay on top of her growing empire while never losing sight of her goals. By paying meticulous attention to stylistic continuity between Beat's brand spot, our custom content and Liza's onscreen TRL appearance, we successfully created the illusion that Liza's race to the stage was happening in real-time– a feat that was further corroborated by 6 additional pieces of content uploaded in tandem via Liza's Instagram story.

Our multi-faceted, seemingly real-time experience resonated with millions of millennial fans socially. During the measured time period, our campaign amassed 27.1M impressions, 4.44M video views, with an engagement rate of 1.07% converting to 291K total engagements, and 1,066 brand mentions. When released on MTV's Facebook, our custom content received 2.5M views and on Instagram, we garnered over 64K likes and 26K saves. On the day of launch, Liza's Instagram story received 3M views– 2.6x more impressions than her organic stories published in the seven days prior. 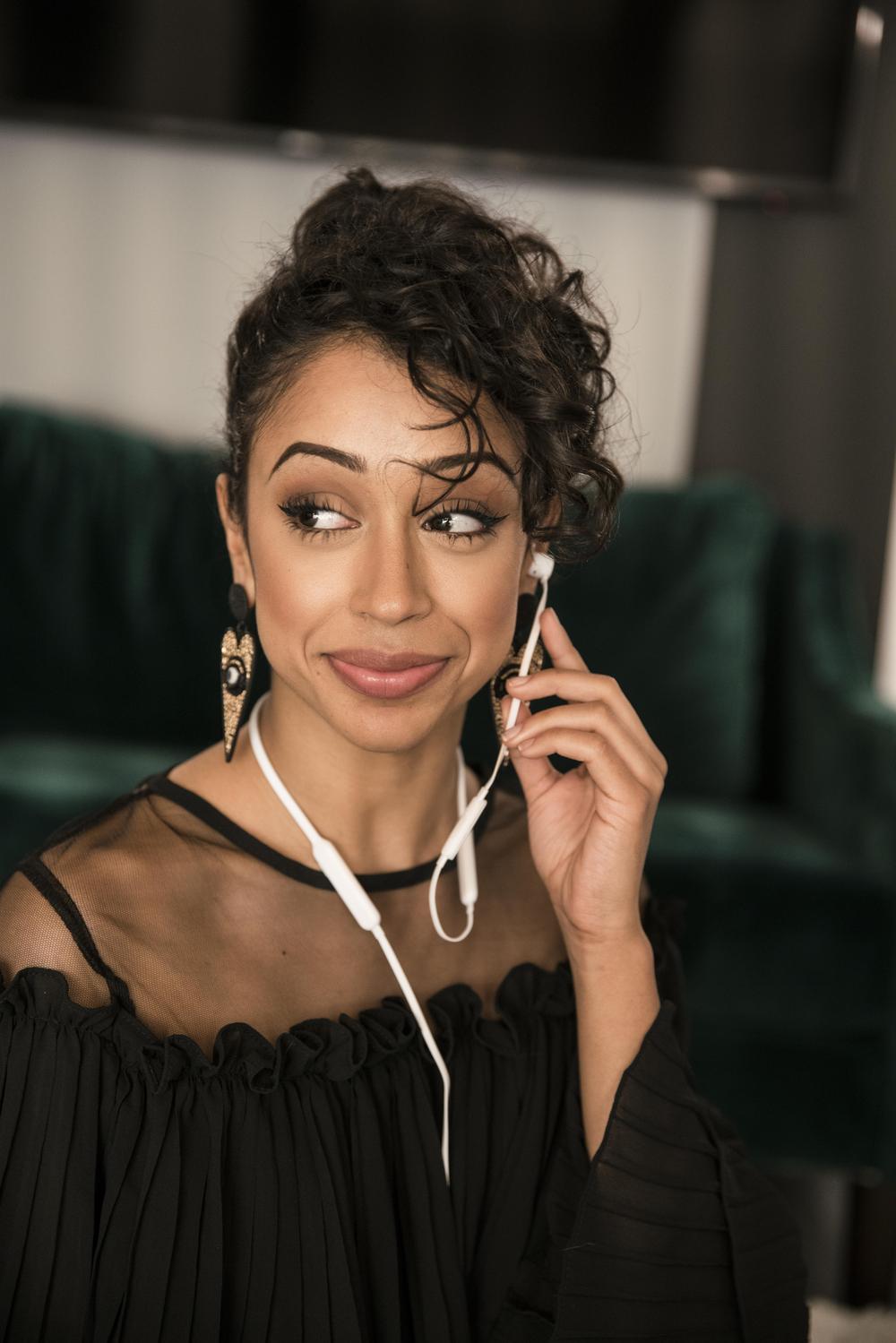