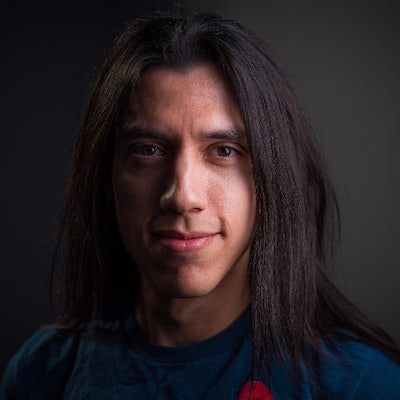 Grimmmz loves video games, and thinks you should too. If you want to see an expert play a plethora of first person shooter games, look no further than his Twitch channel. Mr. Grimmmz, aka Brian Rincon, streams whatever game he’s feeling that day (occasionally for over 12 hours at a time), though he is best known for his PlayerUnknown’s Battlegrounds gameplays. The video game news and reviews site Polygon even named Brian “the face of PUBG” in their cover story on him from September 2017. Grimmmz certainly has no shortage of content, with over 1000 videos filling his Twitch channel. His unique talent helped him add over 550K new followers in 2017—with nearly 20M views throughout the year—making him one of the top 100 Twitch users in the world.