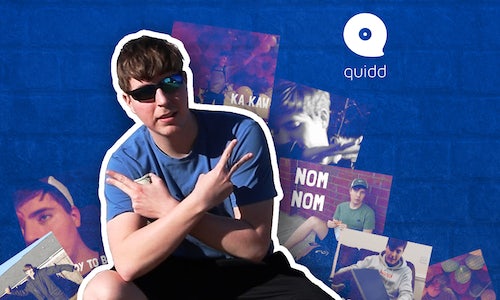 Quidd had sponsored hundreds of Youtubers when they first reached out to MrBeast in the Spring of 2017– but he wasn't interested in a brand deal – until he realized that he could just give the money away. MrBeast has gone on to create a series of videos promoting Quidd's app while giving $100k+ away to a variety of people including the homeless, pizza delivery drivers, random Twitch streamers, Uber drivers and even his mom! Beyond the lives changed with these giveaways, MrBeast was able to grow Quidd's user base significantly while growing his own channel to over 3 Million Subscribers with these viral donation videos. Quidd even made MrBeast a custom channel in Quidd, allowing fans to collect over 5 million MrBeast Stickers and GIFs alongside other officially licensed channels such as Rick and Morty, Game of Thrones, and Marvel.

MrBeast established donation videos as a viral trend on Youtube, inspiring other top influencers to make donation videos of their own. The trend was recently tapped by Drake with his Music Video for "God's Plan" released in February 2018, in which Drake gives away the video's budget to various people in Miami.

MrBeast and Quidd continue to work together in a partnership that's been a big win for everyone involved. 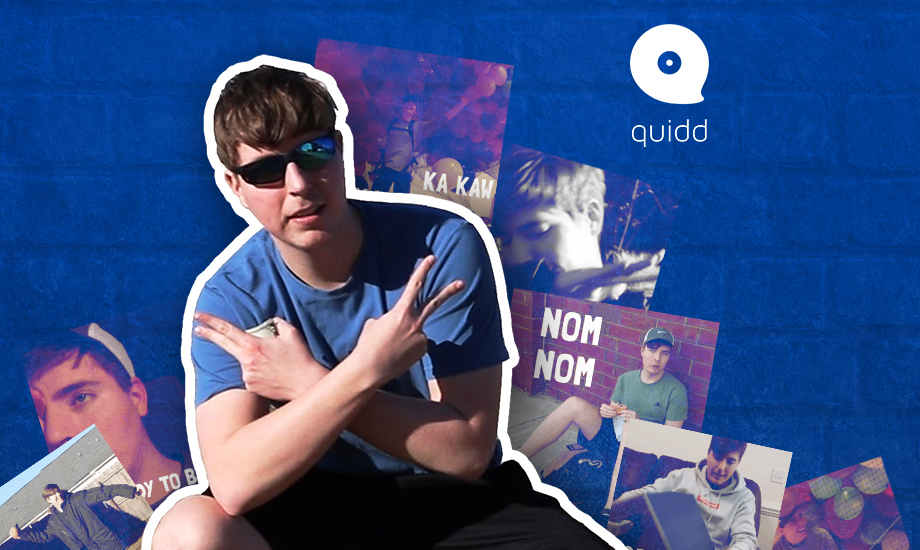