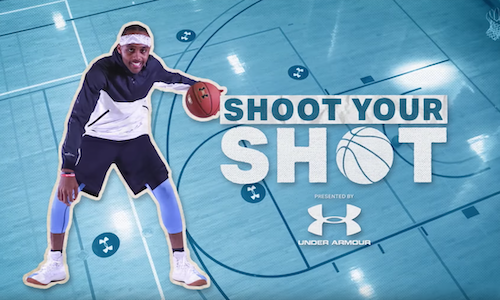 As the most widely used and trusted platform within our target demographic, YouTube provides us with an opportunity to connect on a deeper level around long form content. For us, the objective is about connecting with our kid around our shared love of the game of basketball and authenticating our voice through influential creators and entertainers in the space.

Movement used this opportunity to launch UA's Basketball Youtube channel in order to reach new audiences by tapping into one of the fastest growing digital broadcast mediums today through original programming.

We stripped down the layers of a big brand like UA Basketball to find its core purpose, and from there, we aligned with those who shared our same values and gave them a platform to authentically communicate what UA Basketball also believes in. As a result, UA Basketball's new original program, Shoot Your Shot, was developed to encapsulate a shared passion for basketball and how it relates to everyday culture.

Through a publisher's point of view, Shoot Your Shot was born--an entertainment series focused on conversation in basketball and culture with a late night talk show vibe. Shoot Your Shot really allowed UA Basketball to connect with today's youth in an organic way through the talent that roll through the show. Each episode featured talented and influential guests that our young audience admire and aspire to be.

UA had a wide range of talented guests for season one ranging from actors, ballers, Youtubers, and comedians! Hosted by Brandon Armstrong (aka B.Dot), a social media personality known for his Instagram presence and basketball skills, UA brought on the following guests for season one:

Each episode challenged guests to shoot from four positions on the court while engaging with B.Dot about topics in their personal lives and careers, and also ties to pop culture and basketball. The Q&A categories per episode include:

With a game-inspired concept as an added layer to the show, we were able to create an experience for viewers that elevated their entertainment instead of disrupting it, and gave viewers the opportunity to learn more about the guests on the show in a nontraditional way.

Movement helped launch UA Basketball's Youtube channel, including starting its channel over from scratch in terms of subscribers and content. The original goals of the new channel was to reach 10K in subscribers and receive 500,000 in video views by the end of the first season of Shoot Your Shot.

Currently, UA Basketball has more than 17K followers and in total, Shoot Your Shot episodes have a total of 2.4M+ video views and 10K+ likes. At the end of season one, we garnered a total of 19,432,143 social media impressions. For press, we received a total of 4,873,320 unique monthly visitors from coverage garnered through each episode. From a talent perspective, almost every special guest promoted their episode on their own, showcasing organic interest and excitement to the project.

Lastly, season one was such a hit that we started season two right afterwards and are now in post-production for season two, which ramps back up soon!

Video for Under Armour Basketball: Shoot Your Shot Season 1 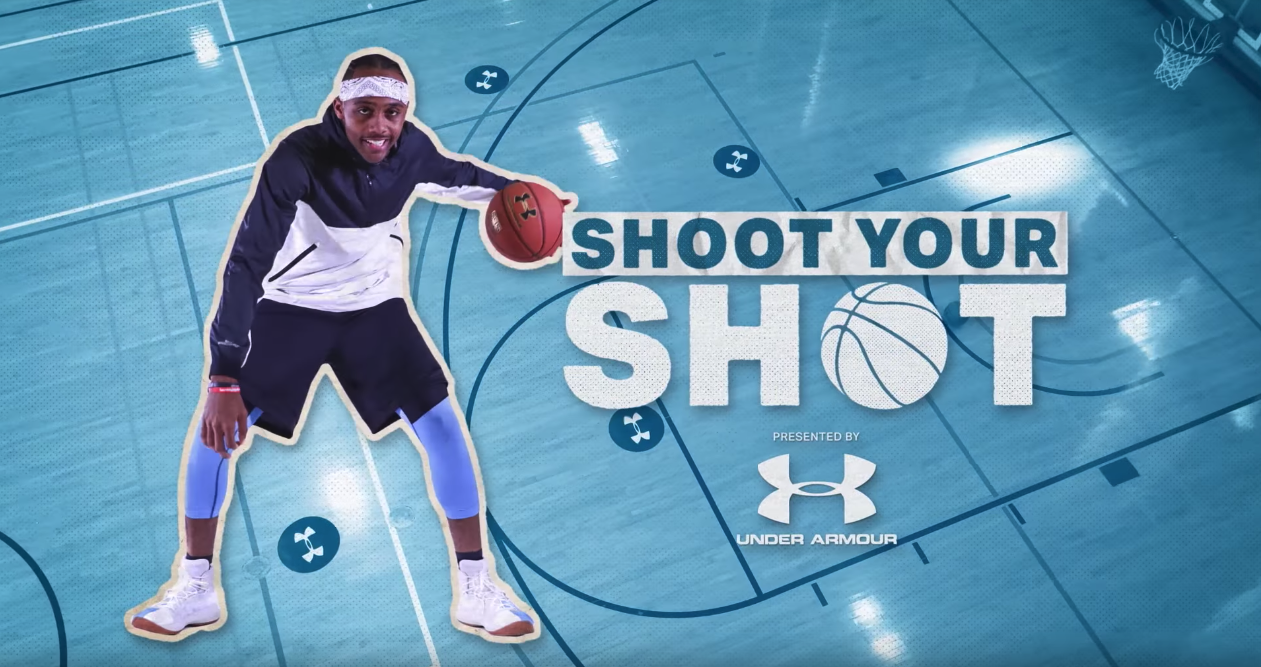 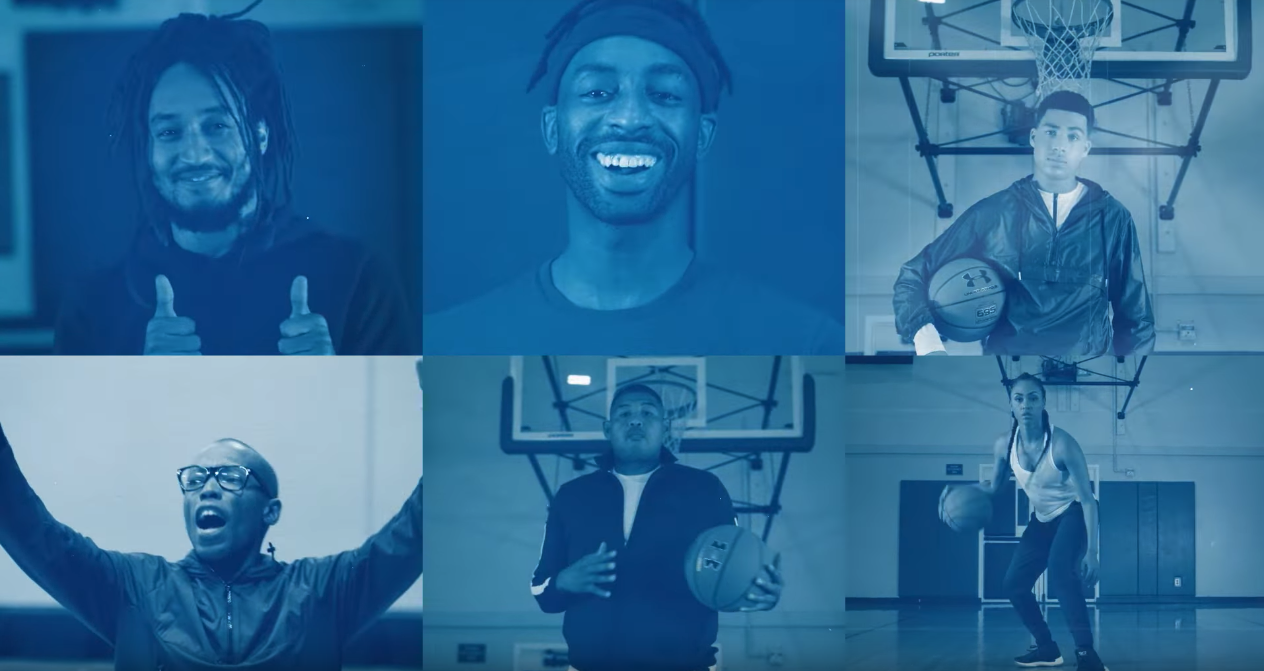 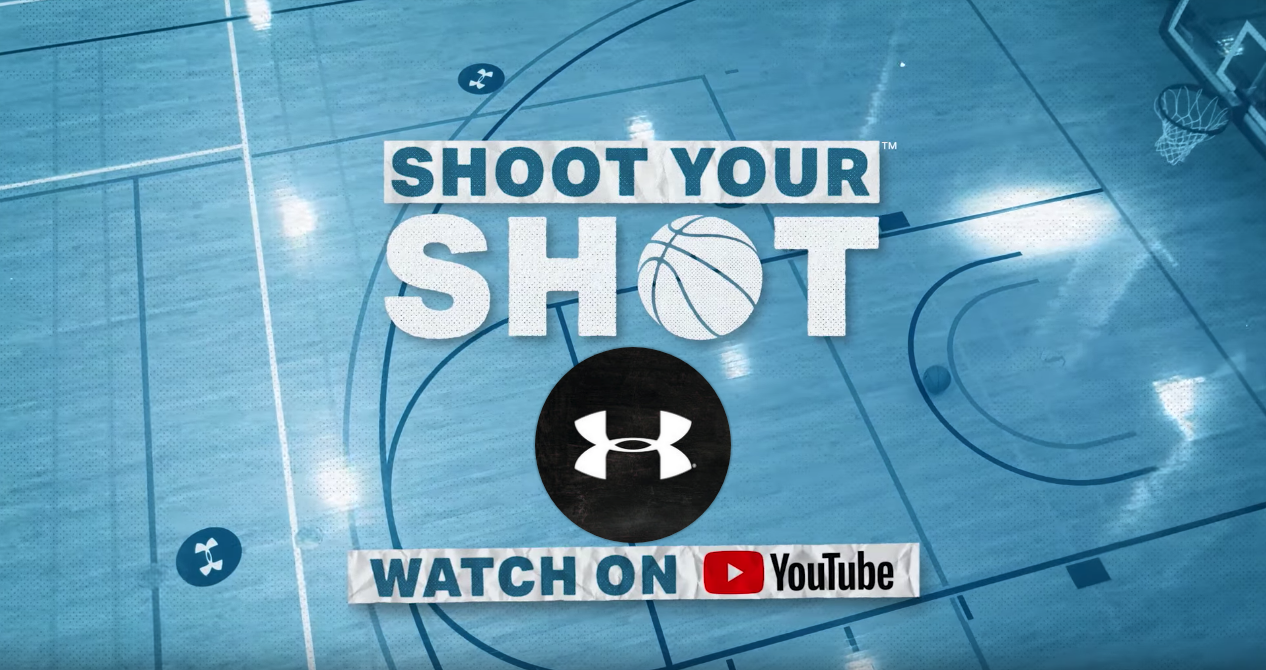