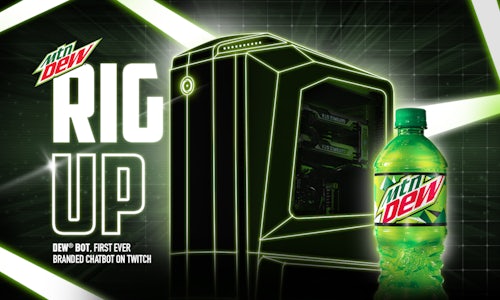 Mountain Dew is the unofficial fuel of gamers everywhere. To solidify Mountain Dew's positioning in the gaming world we created a compelling, authentic and engaging campaign optimized for an audience on Twitch, called Rig Up. The program was meant to drive followers on the Twitch channel, increase engagement during live broadcasts, and elevate brand advocacy among new and existing viewers.

To achieve this, Mountain Dew developed a custom bot, DEWbot — the first ever branded chatbot on Twitch — that integrates with the Twitch platform. The bot helped give fans the chance to score unprecedented prizing, engage with the bot, provide consumer data and ultimately help co-create a custom Origin Gaming Rig.

Twitch is the world's leading video platform and community for gamers, where more than 45 million gamers gather every month to broadcast, watch and chat about gaming. We tapped into this unprecedented audience to reach gamers everywhere who are highly engaged. During streams, users are already accustomed to dealing with bots native to the Twitch platform, but we wanted to take this to the next level.

So, we created a fully customized, white labeled chatbot to integrate with Mountain Dew's Twitch channel – the first-ever branded chatbot on the platform. 'DEWbot' fully facilitated the larger promotion, Rig Up, whereby we developed an epic partnership with PC gaming rig manufacturer, Origin PC, which brought fans a primetime Twitch livestream jam-packed with exclusive content and prizes, including a fan-assembled Super Gaming Rig worth $50,000.

For eight weeks, we broadcast each live episode from our Twitch studio—complete with guest appearances from pros, top gaming hosts, and industry insiders. Each episode highlighted a core gaming rig component for the Super Rig, and we called on DEW Nation to tune in and help us co-create it for release.

We developed DEWbot with the following strategic functionalities in mind:

During each episode, DEWbot continually pushed out polls within the chat stream highlighting the weekly components that users could vote on. As users voted, the bot recorded results, allowing on-air hosts to update the community in real time and determine a winning component for the Super Rig at the end of each episode. Each weekly vote earned users an entry into the Grand Prize Drawing for the Super Rig, data that was collected and recorded in the backend admin of the bot.

Additionally, the bot rewarded users who were present during the stream with incredible Instant Win prizes. By randomly selecting registered users who were tuned in real-time to the stream to win epic gaming prizes, we drove consumer sentiment and return visits.

We created a backend system to allow Twitch users to register with DEWbot, connecting the user directly to the bot to allow data collection that enabled brand communication, including Whispers directly on the Twitch platform. This data allowed us to develop insights about our Twitch community previously unavailable from the platform to better understand, serve, and communicate with them.

Prior to launch, we researched our fans' and other Twitch fans' frequently asked questions and developed strategically timed prompts in the unique DEW voice to help users participate in the promotion, spark ongoing conversation, and welcome fans of our influencer guests to the channel.

Sure, the bot gave fans the chance to score unprecedented prizing through the Rig Up promotion, but through its custom build it is able to seamlessly extend into future promotions as necessary. This includes easy access to user data and program statistics.

Not only did DEWbot bring Mountain Dew notoriety in the gaming community for being the first-ever branded Twitch bot, but it successfully drove the following metrics, far exceeding program goals:

- 550% increase in in-stream conversation during the promotion

- 1,270% increase in the Average Viewers Per Stream benchmark 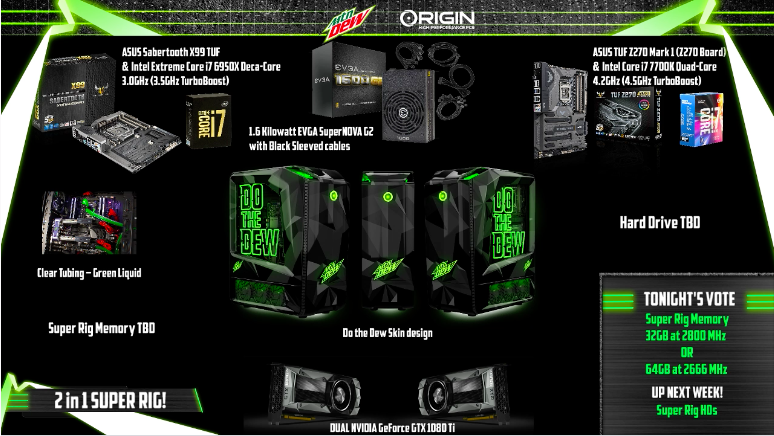 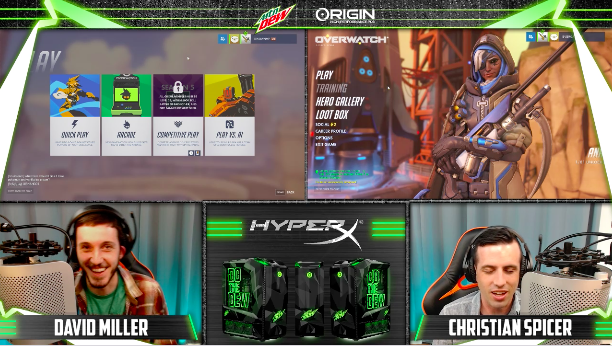 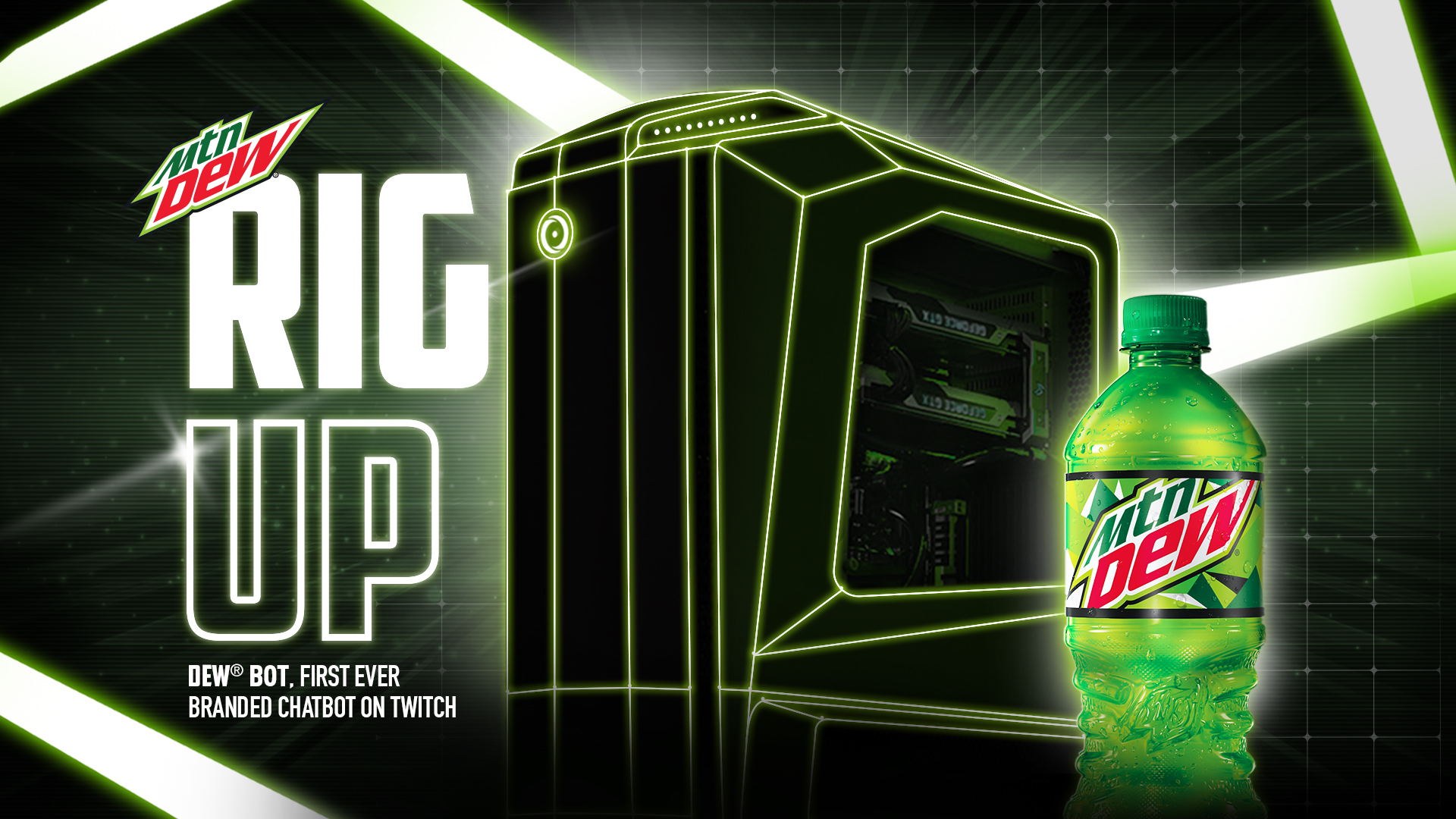