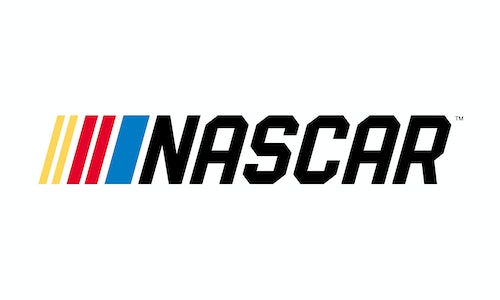 Unveil the new Monster Energy NASCAR Cup Series Championship trophy in a way that would:

The NASCAR Social Media team leveraged Instagram to anchor the unveil of the Monster Energy NASCAR Cup, creating a content strategy that was:

The Instagram unveil of the Monster Energy NASCAR Cup included:

- Strong engagement on each piece of content including with key industry constituents (e.g. drivers, teams) 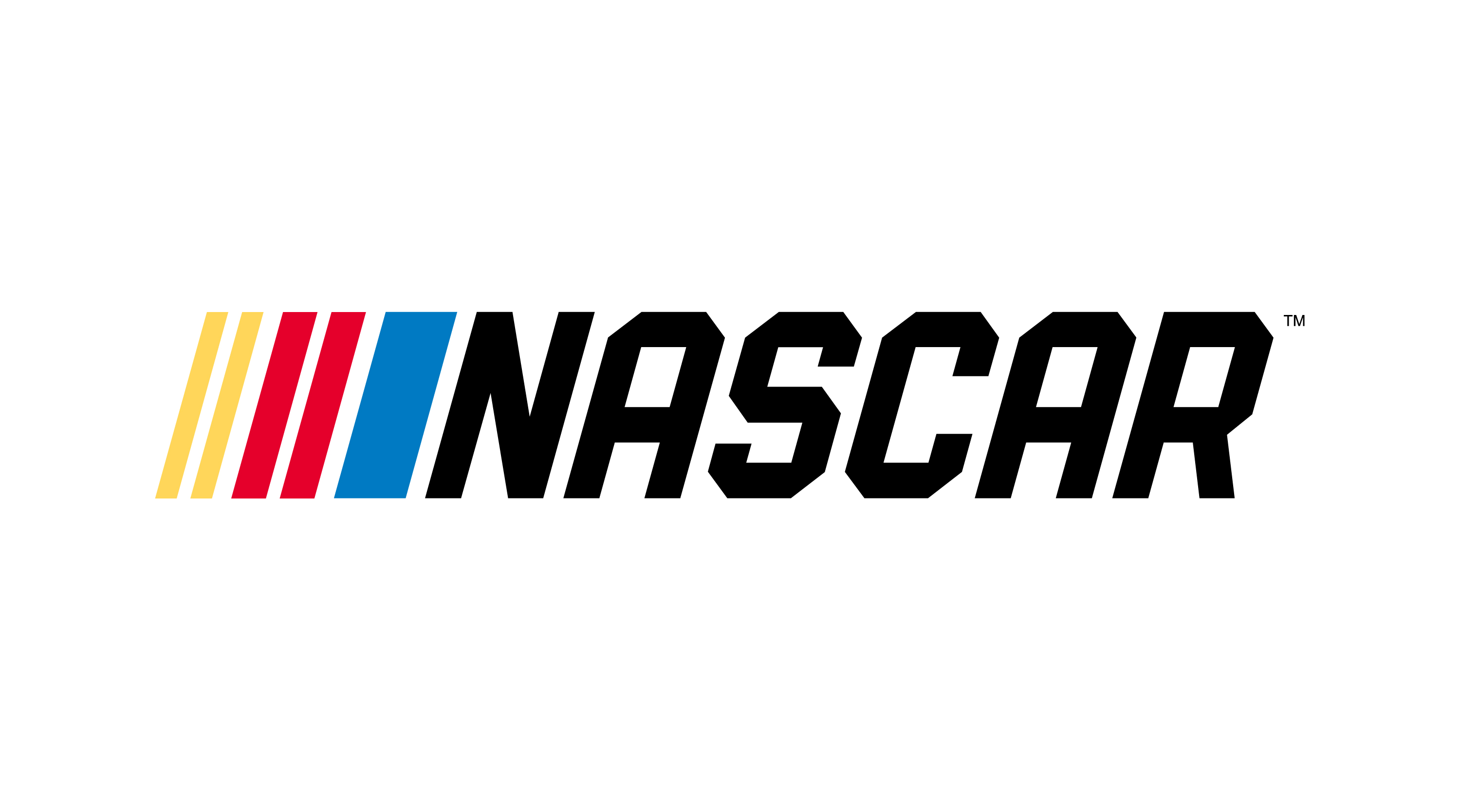