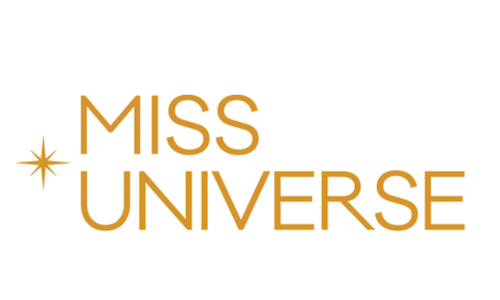 The MISS UNIVERSE® competition is one of the most anticipated cultural moments of the year, viewed by millions of people around the world in approximately 170 countries.

During its 66th year, MISS UNIVERSE® welcomed more contestants than ever before, representing 92 countries including Iraq, Laos, Malta, and Nepal. Women traveled from around the world to Las Vegas in hopes of taking home the crown. The three-hour special programming event aired live on FOX for a third year in a row.

While the competition is televised live, some of Miss Universe's most passionate fans are simultaneously on social media where the global brand has more than 12MM supporters across all platforms. Leading into this year's competition, MUO's goal was not only to drive tune-in to the FOX broadcast, but also to give back to our fans by offering them new opportunities to engage and offering a bigger platform to have their voices heard.

Miss Universe has more than 8.5MM highly engaged fans on Facebook. The goal for this platform was to create new spaces for those followers to interact with contestants and fellow MISS UNIVERSE® supporters. In the three weeks leading up to the live show, as well as during the program, we leveraged various Facebook products, including Stories and a new Show Page, to help our fans view and engage with our content to celebrate the global event and the women who compete.

Facebook's platform was uniquely positioned to help MUO reach its global fan base and share the stories of 92 accomplished women, each with her own unique background, competing for the Miss Universe title. Leading up to and during the event, MUO engaged fans to generate buzz around the competition with exclusive content including round-table discussions on topical issues affecting women and Facebook Live broadcasts with contestants to share with fans what it is like on location. These behind-the-scenes moments gave the passionate Miss Universe fans consistent content they seek and crave.

In addition to the original social content that was distributed daily on the MISS UNIVERSE® Facebook page, MUO launched key strategic initiatives to generate interest in the competition, drive tune in to the broadcast, and increase its fan base, including:

Road to the Crown: Three weeks before the competition, MUO launched Road to the Crown, a new Show Page on Facebook's Watch platform. Road to the Crown shared the stories of 92 contestants who were vying for the title. Approximately 10 episodes were released daily focusing on each contestant's personal, academic, and professional achievements. Road to the Crown gave fans the opportunity to learn more about the women competing before participating in a Global Fan Vote to help their favorite contestant advance to the Top 16.

Official Miss Universe Group: Less than two weeks before the competition, MUO launched an official and exclusive group for our most engaged fans to communicate with each other and MUO and ask questions about the event. Through daily polls and exclusive content, MUO interacted with these fans to learn what they were most excited about leading into MISS UNIVERSE®. Fans could post their own content in the group to show support for their favorite contestants and to build micro-communities around the pageant.

Facebook Stories: To introduce our talent, musical guests, and the contestants, we distributed daily graphics on Facebook Stories, allowing our fans to quickly gain information about the MISS UNIVERSE® show.

Overall, MUO's content and strategic initiatives on Facebook garnered 236.5MM+ impressions during the three-week period leading up to and during the competition. Additionally, the content generated more than 14MM engagements and more than 37MM video views with our total Facebook audience seeing growth by 6.3%. 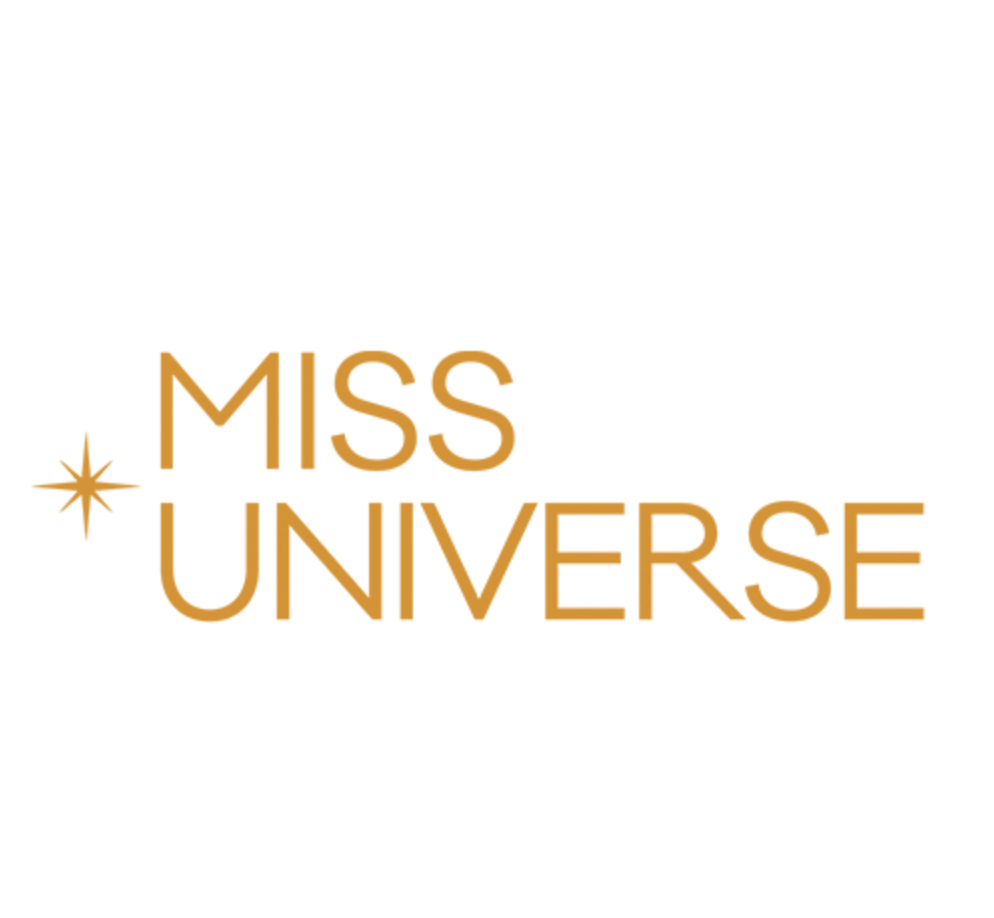 The Miss Universe Organization (MUO), an Endeavor company. The MISS UNIVERSE® competition is produced by IMG, also a part of the Endeavor network.