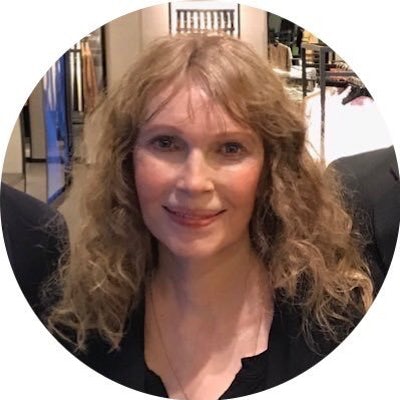 Mia Farrow’s long and noteworthy career as an actress is only eclipsed by her work as an activist. She puts her heart into everything she does, and her humanitarian efforts have made a real impact on the lives of people across the world. Farrow has been a UNICEF Goodwill Ambassador since 2000 and has made it her mission to advocate for human rights in Africa, especially for children affected by armed conflict. She is no stranger to Twitter, constantly using the platform to point out injustice in the world to her 700K+ followers. Whether it is political hypocrisy or the exposing of sexual assaults across the very entertainment industry where she built her legacy, @MiaFarrow is there to shine a light on the darkness.