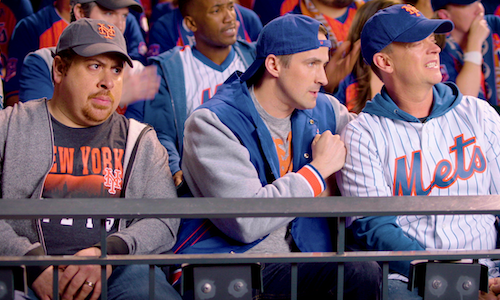 The Citi Double Cash Card & TIME Inc: The Mets Mean What They Say

With the launch of a broader campaign for the Double Cash Card, we set out to create a new, emotionally-based value proposition—based not just on product features but also on brand ethos. The Mets Mean What They Say videos were a continuation of that campaign, and our objective was to continue driving the following goals:


1) Build upon and accelerate the business success of the card.

2) Build meaning around the card beyond the product attributes, and develop an ownable space in a cluttered category where every cash back card is trying to win with category accelerators and fractions of percentages.

This sentiment developed into the Citi Double Cash card "Means what it says" campaign, which features people in different, relatable scenarios (such as a first date) telling it like it is. The work ultimately positions the card as the honest, straightforward hero in a confusing market.

The videos were featured in a comprehensive multi-platform program that included social videos, pre-roll, and Snapchat-specific creative.

The Facebook campaign, which included a brand study survey, succeeded in moving ad recall and awareness of the Citi Double Cash card. A 6-point lift was achieved for Brand Awareness, Citi's primary KPI, and there was a statistically significant 5-point lift for ad recall. 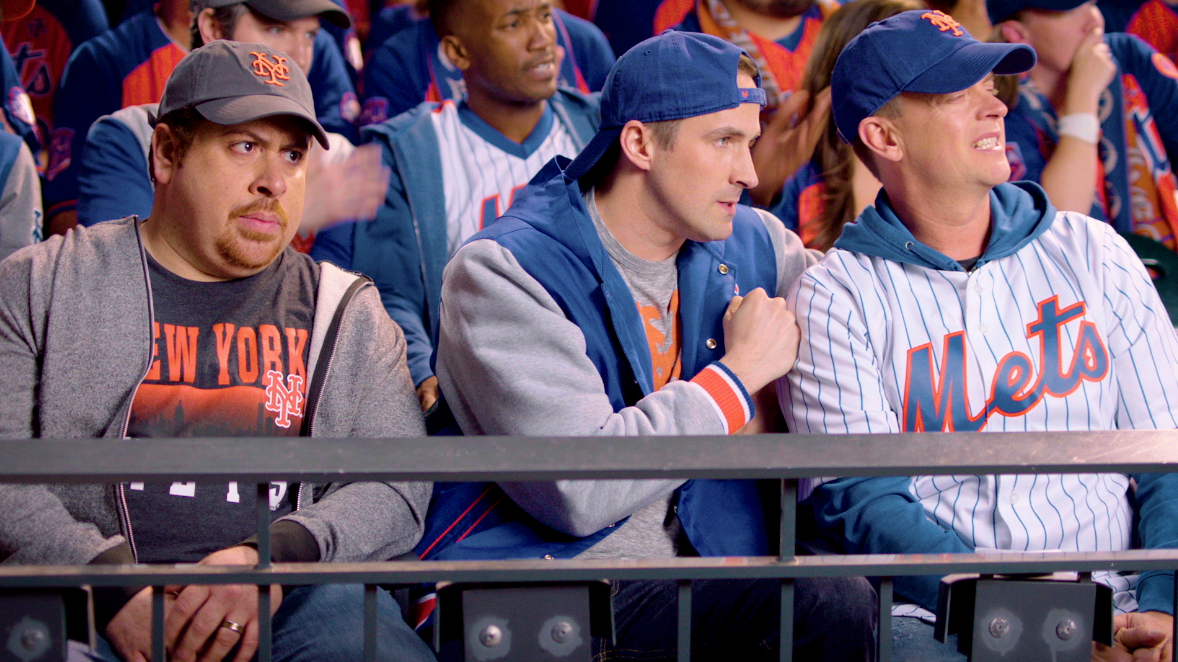