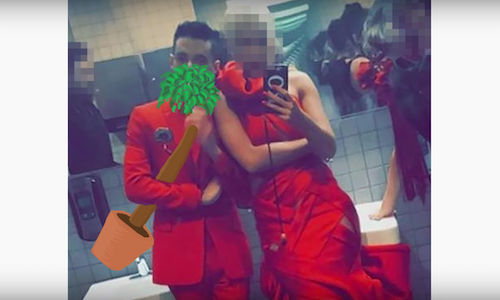 In 2018, the teen smoking rate is the lowest it's ever been -- yet still, millions of young people start smoking every day. And at truth, we know that images of people smoking -- especially when glamorized -- play a huge role in teens picking up the habit. Almost half (44%) of teens who start smoking do so because of the smoking imagery they see on the screen in movies. So we were pretty disappointed in some of our favorite celebs when one of the biggest stories to come out of last year's Met Gala was an infamous batch of "smoking selfies" taken inside the Met bathroom. After Page Six, Vanity Fair, and Vogue broke the news, we knew we had to take the moment to show teens how much cooler each photo would be without a cigarette. At the same time, we wanted to remind celebs that when they post glamour shots with cigarettes, they become unpaid spokespeople for Big Tobacco.

The message sent by these celebrity smoking photos was a loud one, so we needed our message to be louder. We shot for at least 2 million views and 2 million impressions from people in our demo (ages 15 to 24).

The majority of the smoking selfies (which featured celebs like Bella Hadid, Dakota Johnson, and Marc Jacobs), premiered on the stars' own Snapchat and Instagram accounts. Since both are home to short, digestible videos, we wanted to use that native style and see just how short-and-sweet we could get it. The storyline was simple: smoking pics = free advertising for Big Tobacco. So we fixed the pics. Instead of the cigarettes they were holding, our video featured… other things. Like an instrument. And a plate of spaghetti. And a snake. Ultimately, we were able to get the video down to 15 seconds -- one of the shortest original cuts of a video we've ever produced. In true truth style, we shared a fact with the video across all platforms: Big Tobacco spends more than 25 million dollars a day on advertising. They definitely don't need free ads from celebrities.

Our goal of 2 million views and impressions was quickly met. Ultimately, our Met Gala video saw 2,605,042 video views and 6,942,654 impressions. We also gained 92,206 engagements. For one 15-second video, this work brought us a huge return. 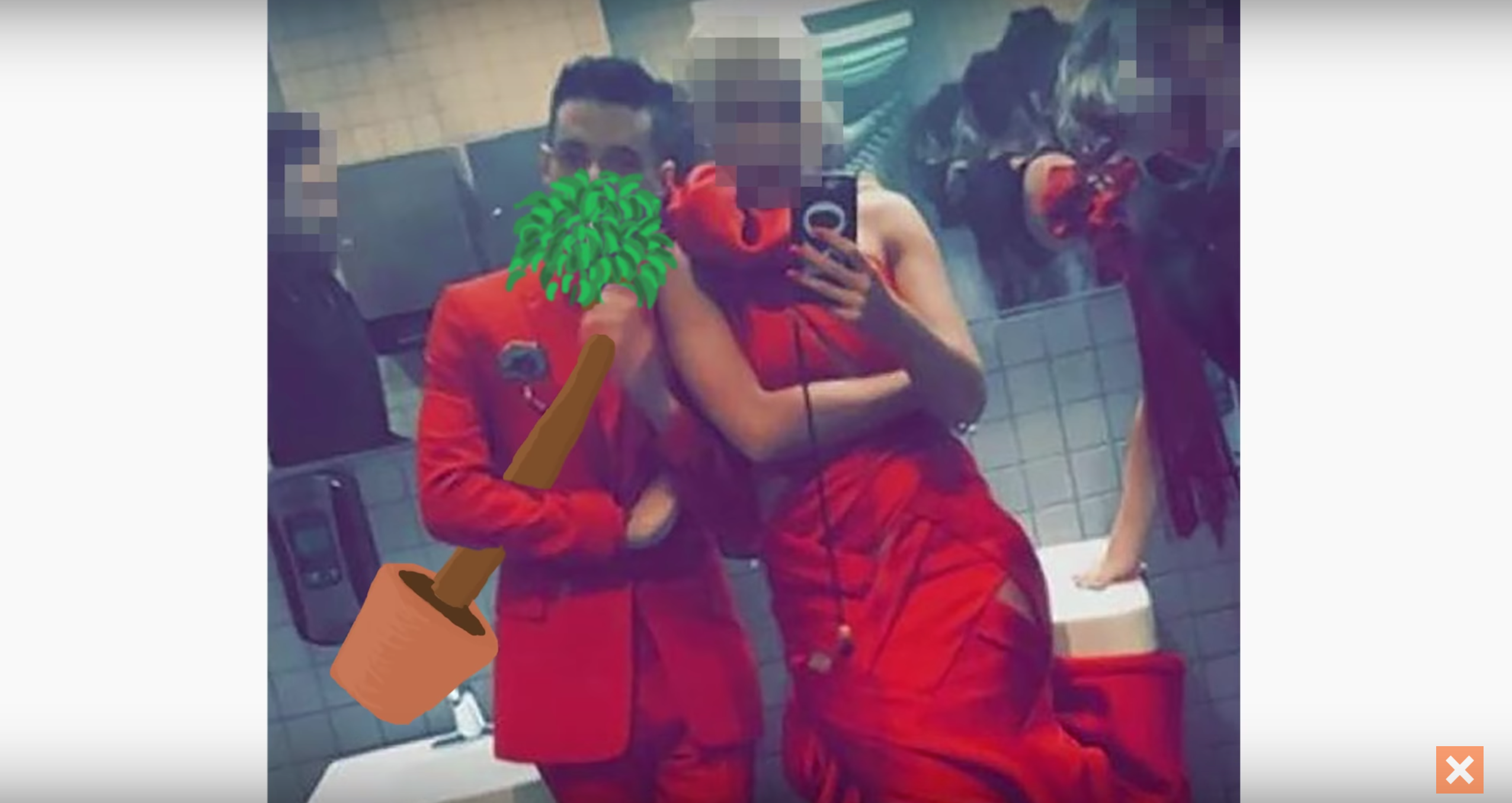