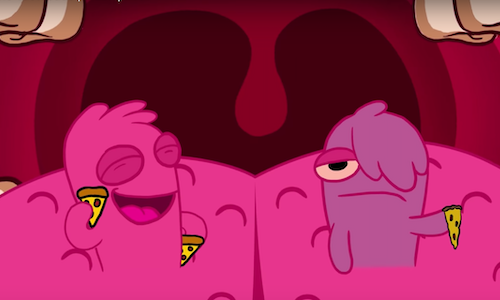 By now, most people have know cigarettes are bad for their health. But the number of sneaky, unexpected ways smoking can harm the entire body--not just the lungs--are still shocking to truth's audience. Although the teen smoking rate is down to less than 6%, the harsh reality is that more than 3,800 teens under 18 smoke their first cigarette everyday, and smoking is still the number one cause of preventable death. So it was truth's objective to make not smoking cigarettes relevant to this critical teen audience by connecting smoking to the things they care about most—like food.

Cigarette smoking can dull, and even kill, taste buds. A flavor graveyard isn't ideal for an audience that's over-indexing in cooking, baking and food interests, so we wanted to share the facts in a way that didn't feel preachy or salty.

Besides reaching a goal of half a million impressions from people in our demo, we also wanted them to spend time watching the video (obviously). And we wanted to do this with a tiny budget, to test a new-to-our-demo's fact's ability to resonate.

Our strategy started with identifying a style and tone our audience was familiar with to get them to stop mid-scroll to pay attention to the fact that cigarettes dull taste buds. We created a series of three short animated videos with two very distinct characters--Taste and Bud--and then created additional gifs to keep the attention of our multi-tasking audience.

We brought our fact to life by creating a story arc that in a way only truth would do. We made Taste and Bud, best friends being driven apart by Bud's overwhelming lack of zest for the things he once loved: playing Tonsil Hockey at Jenna's, riding a cola wave and eating pizza. They're fact-based videos that incorporate dead-panned one-liners like "hell is other mouths," and tiny pepperonis. We kept the videos brief, because we know our audience is quickly on to the next thing in their feeds.

By rolling out our highly shareable video and gif content across Facebook, Instagram, Twitter and Snapchat, we were able to catch our audience's attention where they're already spending their time in order to bring focus to our own macro issue—ending cigarette smoking—while showing our audience exactly how smoking impacts their ability to enjoy what they love.

Across Facebook, Instagram, Twitter and Snapchat, the Meet the Tastebuds creative received more than a million impressions, easily surpassing our goal, outperforming similar creative tests with the same small budget. We also had a completed view rate of more than 20% across all platforms.

Most importantly, we connected with our audience in a meaningful way. We broke through the noise and illustrated the unexpected ways smoking cigarettes can impact the things our audience loves without being preachy or stale.

Video for Meet the Tastebuds 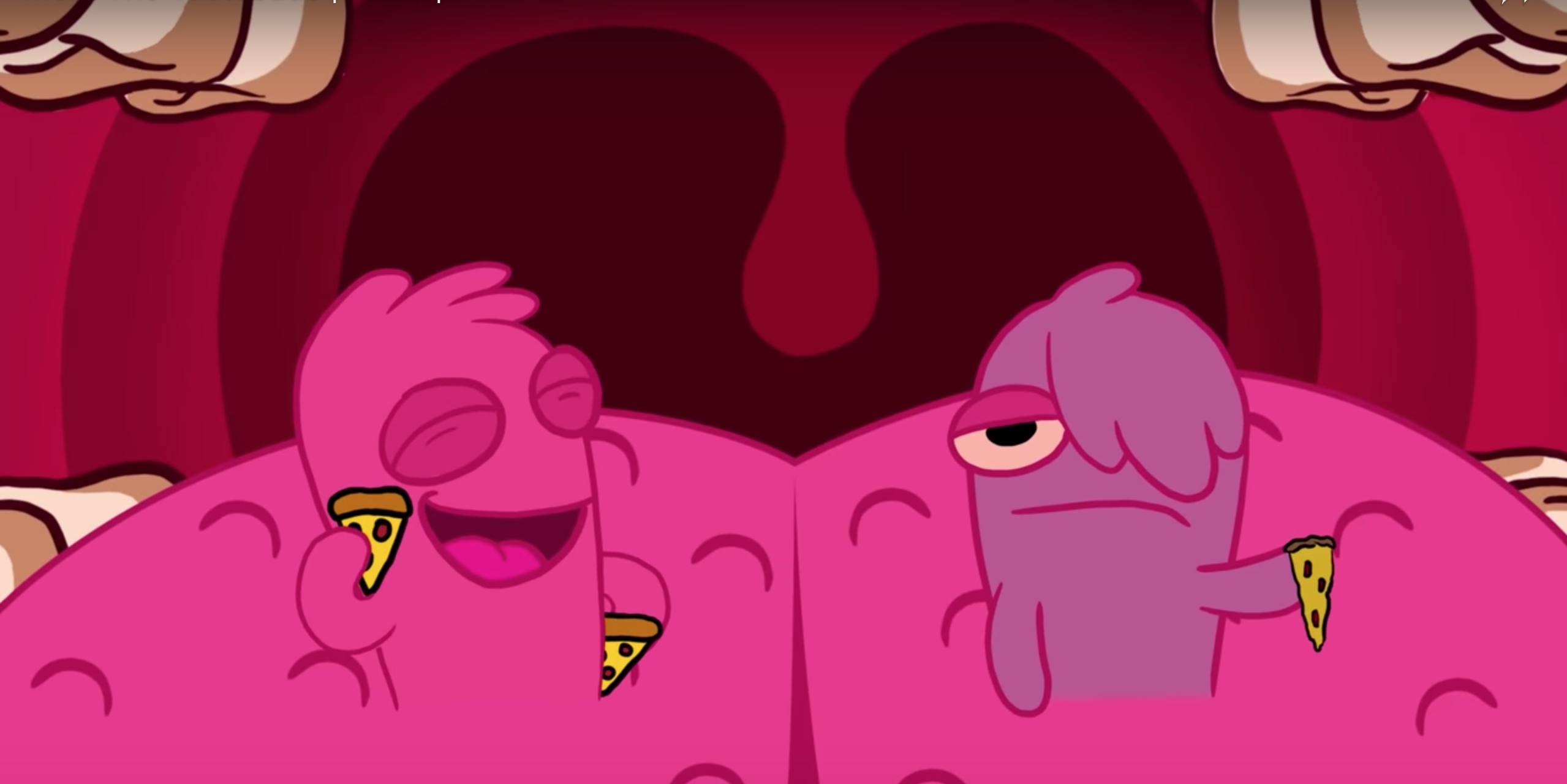