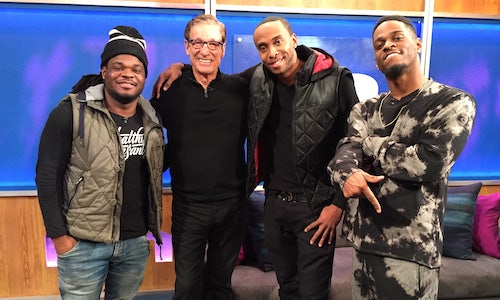 The Maury Show celebrated its 20th season as an iconic staple of daytime television. Maury's popularity extended beyond his TV audience, influencing a world-wide online fanbase. The goal of this campaign was to increase awareness and social following by reaching new audiences, primarily Millenials, in the digital space. To achieve this, The Maury Show digital and marketing teams partnered with several influencers to create Maury-inspired digital original content. The videos were then posted on a variety of platforms, including YouTube, Facebook, Twitter, and Instagram, receiving exposure through follows, shares, and likes.

The Maury digital and marketing teams identified influencers who were already involved with the Maury audience and brand, allowing an organic collaboration that opened Maury up to a broader online community.

The campaign launched with Elijah and Christine, who had continuous Twitter conversations with The Maury Show. The talent visited the Maury set where Elijah took a polygraph, answering questions concerning his relationship with Christine. The results were published as digital original content on The Maury Show's YouTube channel, sparking viewership from Elijah and Christine's fan base.

In the most recent posting, Maury partnered with Emmanuel Hudson, Philip Hudson, and Chase Walker to create its first ever co-produced music video entitled, "That's a Lie". The video premiered on Emmanuel & Philip Hudson's YouTube channel and was additionally published to Maury's Facebook and YouTube destinations.

Since the campaign's inception, Maury's YouTube channel has earned 239K new subscribers. Elijah and Christine's video has been viewed 6.8M (all organic) times on YouTube, making it Maury's most-viewed YouTube video to date. Barstool Sports' post on Instagram has gathered 2.1M views, throwing to Maury's Instagram account, which has gained 34K followers since the beginning of the campaign. The "That's a Lie" music video currently stands at 3.6M views on Facebook. Subscriber growth spiked around each release of the influencer videos on multiple platforms. This content has helped The Maury Show broaden its online audience. 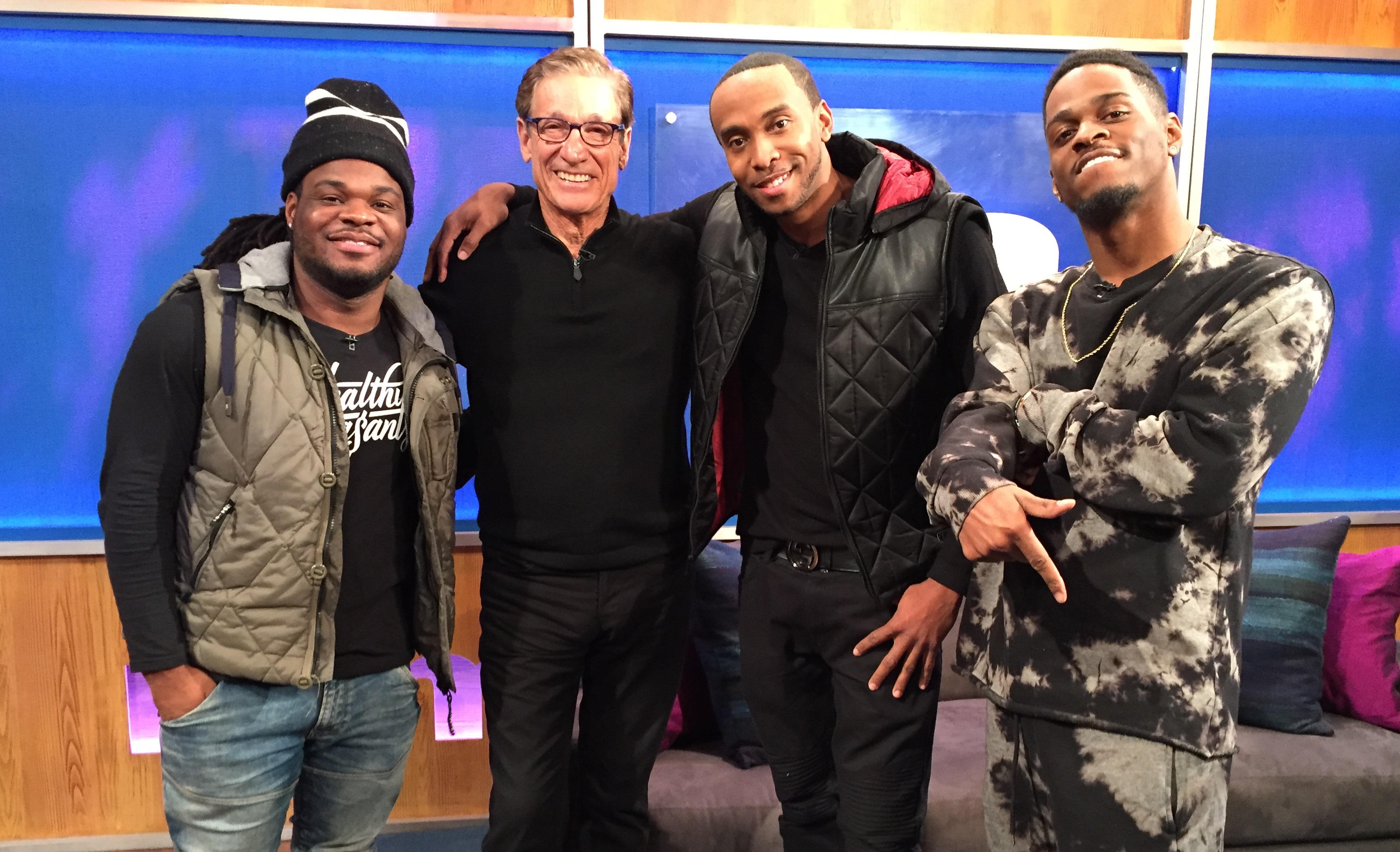