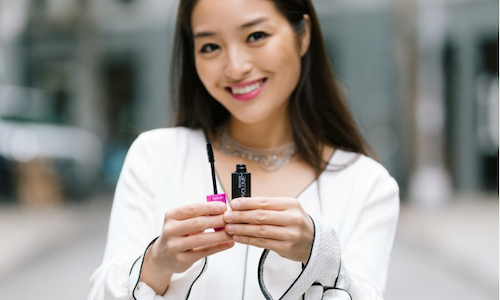 The objective of this campaign was to create social engagement around a one-day event with the aim of differentiating the Revlon brand at Walgreens. This event was designed to drive the beauty-involved consumer to purchase multiple Revlon Mascaras to achieve different lash looks. Stated goals for this campaign included:

The campaign was charged with activating a target audience of existing Walgreens customers and beauty shoppers (aged 14-35), while also helping to position retailer-partner Walgreens as a top beauty destination.

We needed a "creative hook" – something that would differentiate campaign communications from all the other beauty content out there and encourage customers to go into a Walgreens store to purchase Revlon mascaras.

To differentiate campaign content and achieve our objectives in the often-cluttered beauty social sphere, we came up with the theme of "Mascara Mixology" – layering multiple mascaras each with different functions to create the perfect look. All resulting influencer content brought to life the idea that you need more than one type of mascara to achieve the looks you're after.

Creative message: one mascara just won't do. Times like this require a Revlon mascara cocktail: a specially-crafted blend of the perfect mascaras designed to give you super-lush lashes. More is more, ladies!

Unlike a typical influencer marketing program, however, we had a unique challenge in that Mascara Day was a one-day event. Success or failure largely hinged on sales that day, not broad awareness or engagement as with most influencer driven campaigns. So, the next part of the strategy involved the careful selection of beauty and lifestyle influencers from different parts of the country whose fan base matched the demographic we were trying to reach with these communications.

Our content marketing approach leveraged these highly influential content creators who crafted and shared relevant, timely and inspiring organic stories about mascara cocktailing using different Revlon mascaras, which were all available at Walgreens.

In a growing and cluttered digital marketing landscape, deploying qualified content creators who are attuned to the needs and voices of their following gave Revlon at Walgreens the opportunity to communicate with and activate an audience who was already focused, engaged and interested. This approach let Revlon take advantage of the constant efforts of content creators to maintain their relevancy with their fan base and grow their audiences.

Partnering with these influencers also offered an opportunity to leverage the trust that they had already built with their audiences. These content creators had previously laid the groundwork from which the Revlon® brand could flourish.

This type of third-party content has proven to be more trustworthy to target audiences than any brand-funded ad campaigns. The organic and authentic content told people why they should care in a very personal way that traditional advertising has trouble competing with.

In a fast-paced campaign, lasting just one week, these talented content creators produced blog posts, Instagram stories, and a variety of social shares highlighting the concept of Revlon mascara cocktailing while promoting a rich offer available at Walgreens.

You might think that this is reasonably standard influencer marketing to this point – even with the creative hook – but this is where we got even more strategic. We watched organic engagement levels, determined which pieces of content were the best-performing and used paid syndication both within the original influencers' own social feeds and via secondary influencers to optimize reach daily.

Targeting techniques including lookalike audiences, interests, competing brands, and behavior targeting allowed us to amplify the best performing (and therefore most efficiently boosted) content to a much larger audience than we could have reached with just the content creators alone. In doing so, we significantly extended the campaign's reach and engagement.

This campaign generated huge results for Revlon at Walgreens:

The Revlon Mascara Day at Walgreens campaign generated more than 27 million impressions which was 60 percent above the campaign goal of 17 million. It would have cost Revlon over five and a half times more than the campaign budget to buy premium digital display ads and achieve the same number of impressions.

What's more, the campaign delivered over 179 pieces of unique content, available for future use by the brand. By working with carefully selected influencers who produced beautiful, authentic content, Revlon at Walgreens now has a fully licensed library of pre-tested social content, imagery and video that they can continue to use to drive sales and awareness among their target audience. 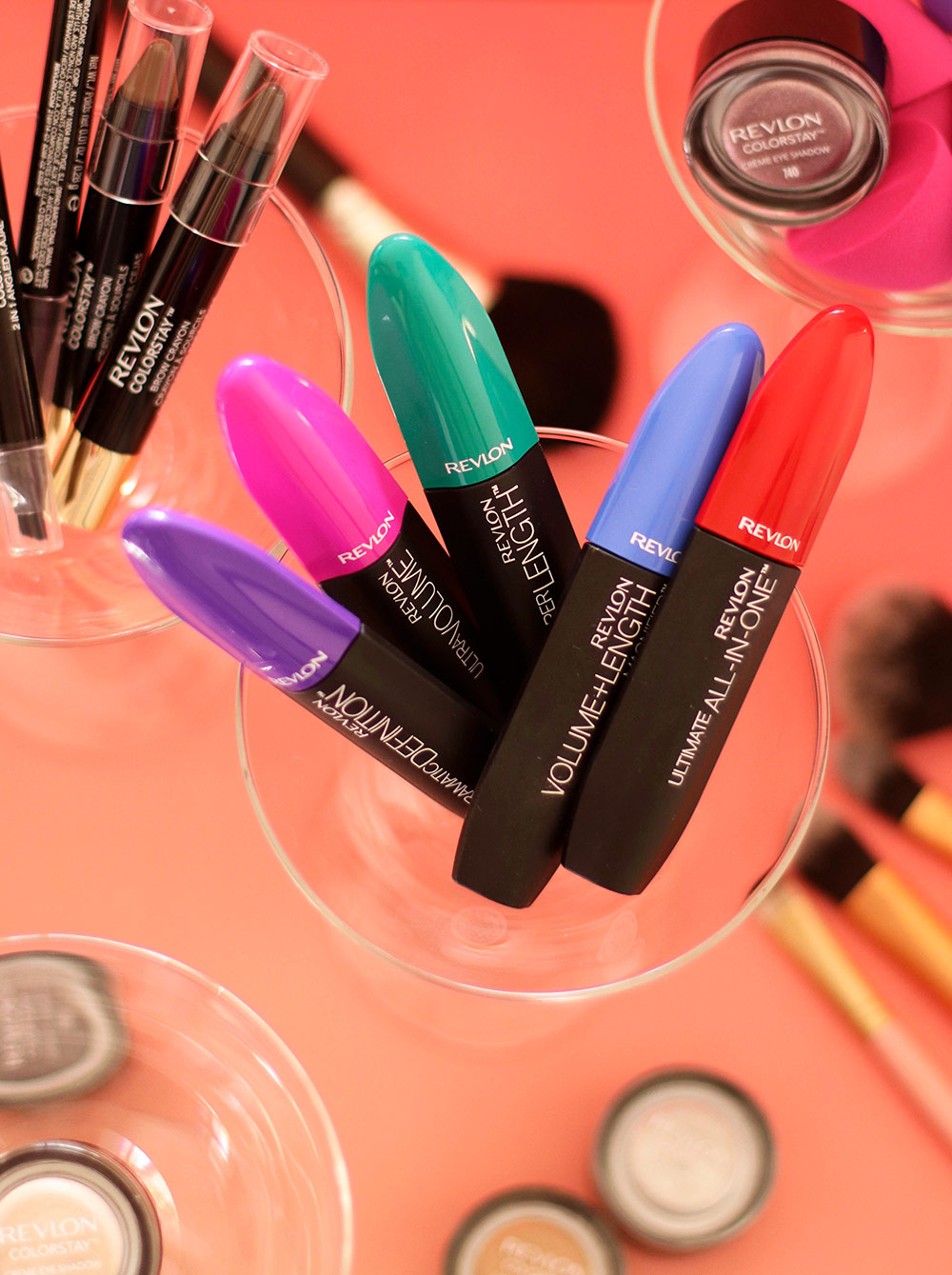 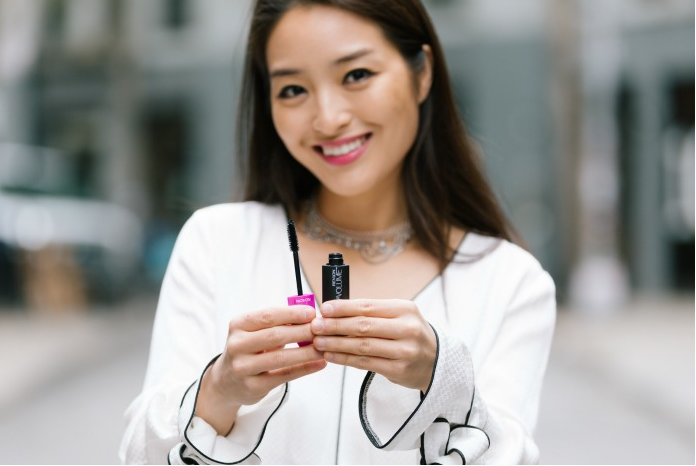 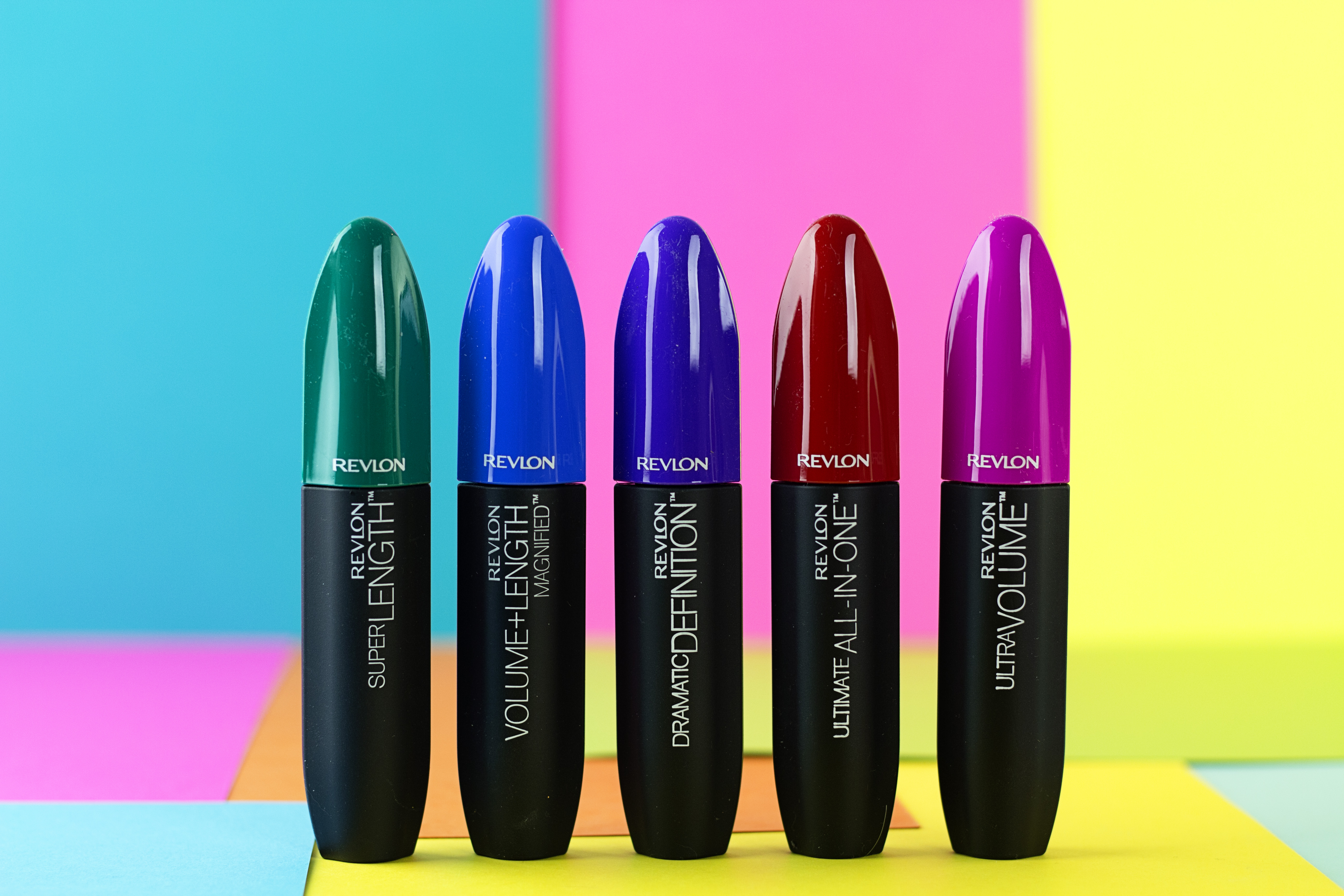 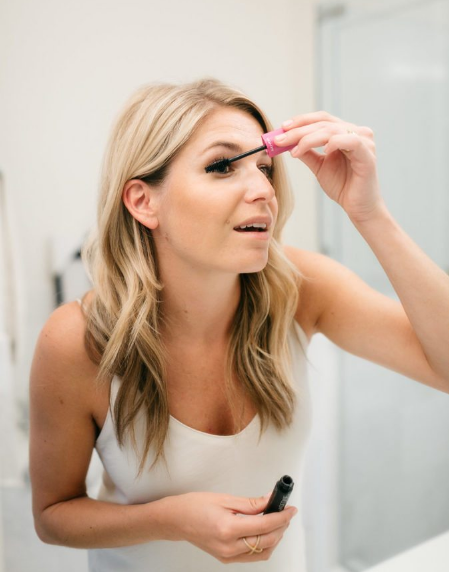 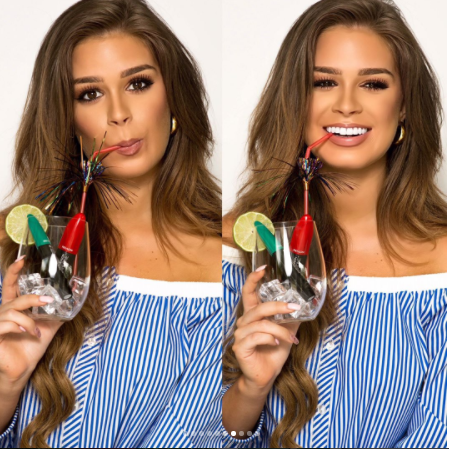