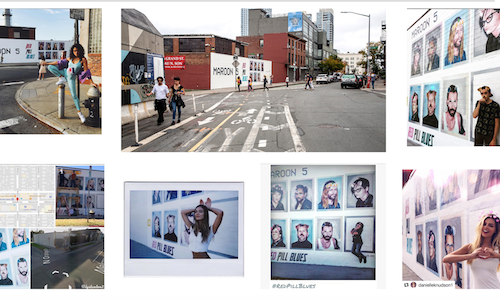 The objective of our campaign was to create a moment in social media that aligned perfectly with the theme of the music in addition to the theme of the album art. We wanted to complement the Snapchat concept with exciting stunts that effectively facilitated our marketing efforts around the band's sixth studio album.

Our main goal was to create the biggest splash possible surrounding the release of "Red Bill Blues".

Snapchat has always been a great partner not only to the band, but to Adam himself. Because of this excellent relationship, Adam and the entire team recognized great potential in creating a campaign encompassing the social media platform.

We took activations like gamifying Snapchat and creating an interactive module for fans to use, while expanding on the development that was already in motion. The resulting numbers have proved that this partnership and project was a great success. Our strategy was to incorporate the art, the platform and the music to create a unique presence in the digital world for fans of the band. This campaign was an extraordinary achievement and will be remembered as a great example for how social media and Snapchat specifically can elevate a band's profile and reach surrounding the release of a record.

2.5 billions views (in Snaps or Story)

33 second play time on the first day of launch

Overall, we executed one of the most successful social media campaigns to date with the help and use of Snapchat. We paved the way for what companies can do in the scope of music marketing and left a mark on the industry as a whole. 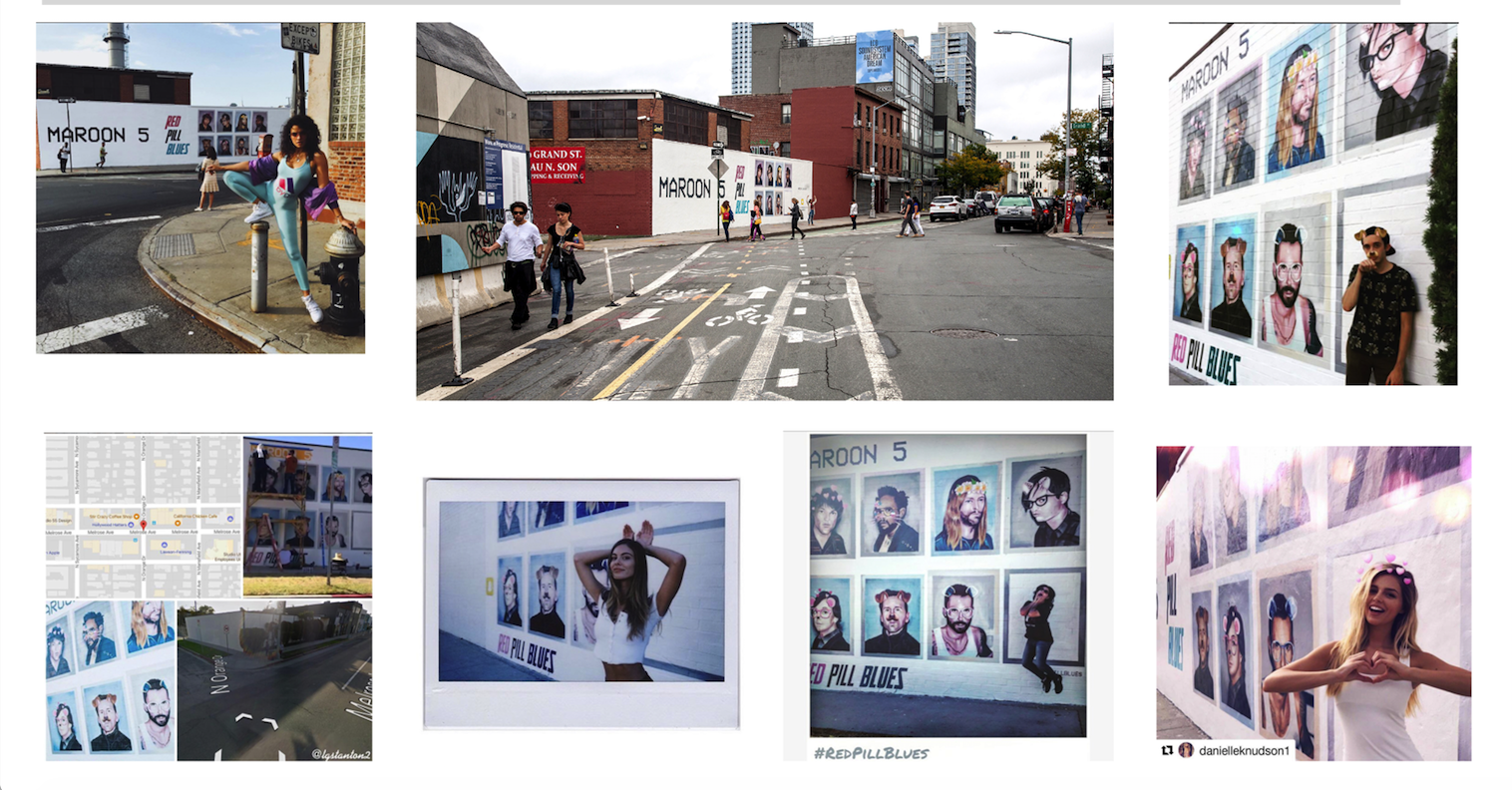 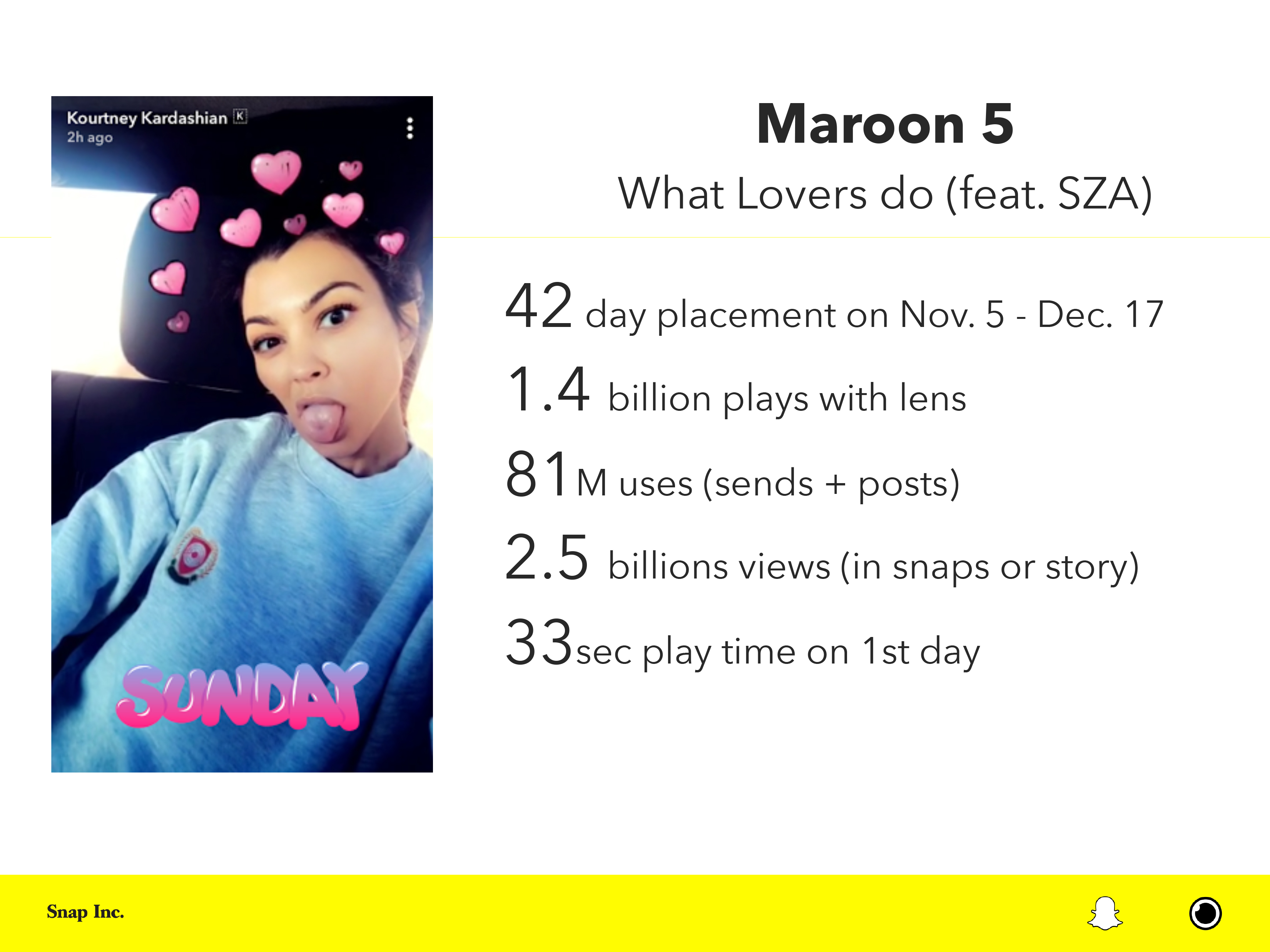