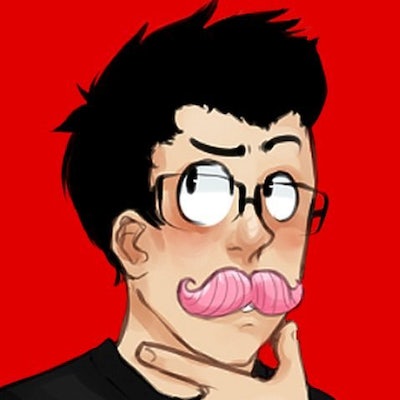 Nominated in Creator of the Decade

Mark Fischbach, aka Wilford Warfstache, aka Markiplier, has gamed his way into becoming one of the biggest social media stars on the planet. In addition to his 19M+ YouTube subscribers, the gamer’s 23M+ followers across other platforms has allowed him to grow his career outside of social media. Signed to William Morris Entertainment in 2016, Mark launched his first international improv tour, giving his 10M+ Twitter and 6M+ Instagram followers even more amazing posts. Mark has also used his massive following to raise over $1.1M for various charities, including $422K in a single YouTube livestream, earning him 2nd place among social media stars on DoSomething.org’s 10th annual Celebs Gone Good list in 2017, in addition to a spot on the Forbes “30 Under 30” list.