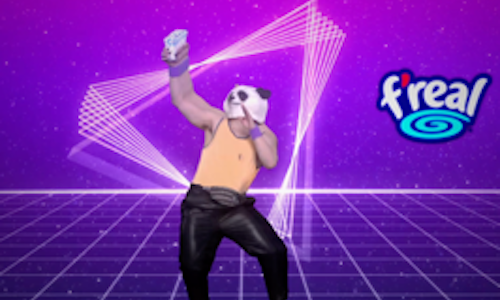 Despite being a 10+ year old beverage brand, in 2017, most people had never heard of f'real Milkshakes and Smoothies (www.freal.com)--and that was OK, since most people aren't 19 and hitting up the convenience store for a cookies & cream shake at 3am.

Unfortunately for the brand though, it turned out that most 19 year olds hadn't heard of f'real, either. Our goal was to change that.

We knew that getting on the radar of a digitally-native, brand-skeptical, short-attention-spanned Gen Z audience wouldn't be as easy as posting some standard social content, touting product benefits, or tossing out "buy now!" messages and hoping they'd stick. We first had to get into the minds of Gen Zers in order to get into their mouths.

After digging deep into consumer insights, we realized that f'real milkshakes had four things in common with the 14 to 24-year-old audience we were after:

These insights were the catalyst for our strategic brand platform—Whatever, whenever, however you make it, make it f'real—which goes beyond product attributes to become a mirror for how Gen Zers approach their lives: with irreverence, authenticity, and a healthy pursuit of shiny, trending objects.

We custom-tagged each of the campaign elements for our six featured retailers, giving them a quick canvas for promotional or value messaging, and driving to a geo-targeted store locator for immediate redemption.

Building on the success of the retailer campaign, we partnered with f'real to create a library of snackable video content designed to drive awareness and engagement any time of year, not just during peak promotional season.

In less than four weeks, we concepted, storyboarded, built sets, filmed, and edited ten 15-second videos for use across f'real's social channels. Each video told its own self-contained story—some were spoofs on pop-culture, some were cute and delightful, and others were just funny for funny's sake—but all laddered back up to the core Whatever, whenever, however you make it, make it f'real platform.

The slurp goes on

By taking a consumer-first, strategic approach to raising f'real's awareness and trial—using human insights to build a long-term brand platform versus isolated promotions to drive a short-term sales spike—we established an evergreen roadmap for the brand's personality, voice, tone, and overall marketing approach.

"Make it f'real" is now the brand's official (and trademarked!) tagline, with all new efforts falling under the platform umbrella. We're excited to continue the work in 2018, and keep making it f'real for milkshake lovers everywhere.

The retailer-specific "make it f'real" campaign exceeded our client's total impression goal by 15.5M, and achieved an overall click-through rate .16% above food and beverage category benchmarks. But our campaign did more than spark digital engagement. It was so successful in driving actual foot-traffic to the initial six retailers' stores that a seventh chain joined the initiative halfway through the flight.

Straws In, Sales Up

Thanks to the cohesive cross-channel activation, f'real experienced a significant retail sales increase across all seven participating retailers, with the highest performer driving an unprecedented double-digit boost.

Across f'real's social channels, our snackable "make it freal" videos continue to be some of the most viewed and shared, proving that entertainment-driven content goes a long way toward building engagement with Gen Zers everywhere. 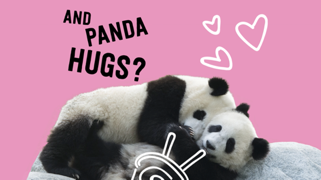 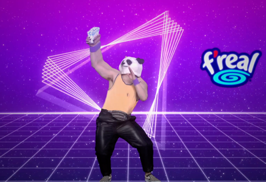 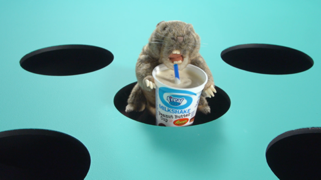 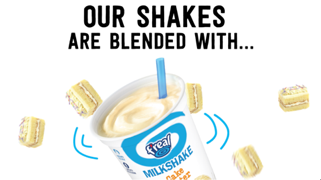