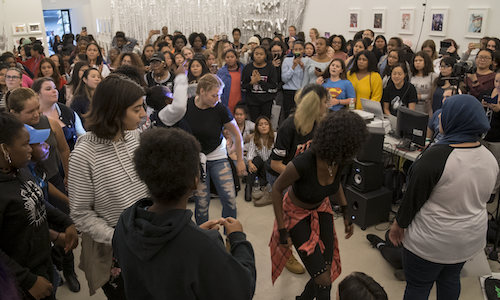 Amino Apps is the world's largest and most vibrant network of mobile communities for every interest. We're reinventing the way that people from around the world interact with each other through digital communities and now, for the first time, Amino Apps is bringing fans together IRL.

The BTS community is one of Amino's most popular and fastest growing fandoms. As the community approached one million members last fall, the team decided to host a pop-up event to celebrate our users and their creativity. This two-day, fan-oriented event took place in an actual art gallery in the heart of New York City, showcasing artwork created by the Amino ARMY community. Inspired by a recent BTS album called Love Yourself: Her, Amino called the event #Love_Your_BTS. Using the same hashtag across its own platform and social media channels, Amino put out a call for submissions for ARMY to submit their artwork to be professionally displayed at the pop-up show.

Amino Apps has never been a conventional social media platform. With a safe, inclusive environment that fosters connectivity, users can create a dynamic fandom and discover new interests along the way. Bringing together the BTS community offline to support each other's work adds an additional dimension to the Amino experience, one that we hope other fandoms will soon enjoy.

As the world's largest and most vibrant network of mobile communities, Amino Apps is a vital, emerging hub of fan engagement. It boasts more than one million communities, with highly-engaged members constantly interacting and creating content for their fandoms. In fact, the average Amino user spends more than 70 minutes in the app a day--that's more than the time spent by the average Facebook, Instagram, or Twitter user and double that of Reddit.

Our ability to source the artwork and generate buzz for the event therefore relied largely on our own platform. Once the Love_Your_BTS hashtag was created, ARMY did the work to spread the word across Amino Apps and other social media networks in which we interact with users.

We wanted to bring the BTS community to life by creating a space for fan art and engagement in a physical space. Along with the artwork, Amino released a "zine", a sort of anime-style magazine featuring essays written by members of the ARMY and other merchandise for sale. Fans came together to admire the art, sing along, and share the experience with like-minded individuals.

We also made sure fans in attendance got the most out of the event by bringing in a K-Pop influencer from Berlin for an exclusive fan meet & greet, a live Q&A with an influential K-Pop journalist, and printed hundreds of exclusive merch items from fanart sourced from the community.

A livestream attracted more than 7,000 viewers, giving fans who couldn't attend the opportunity to peek into the event. 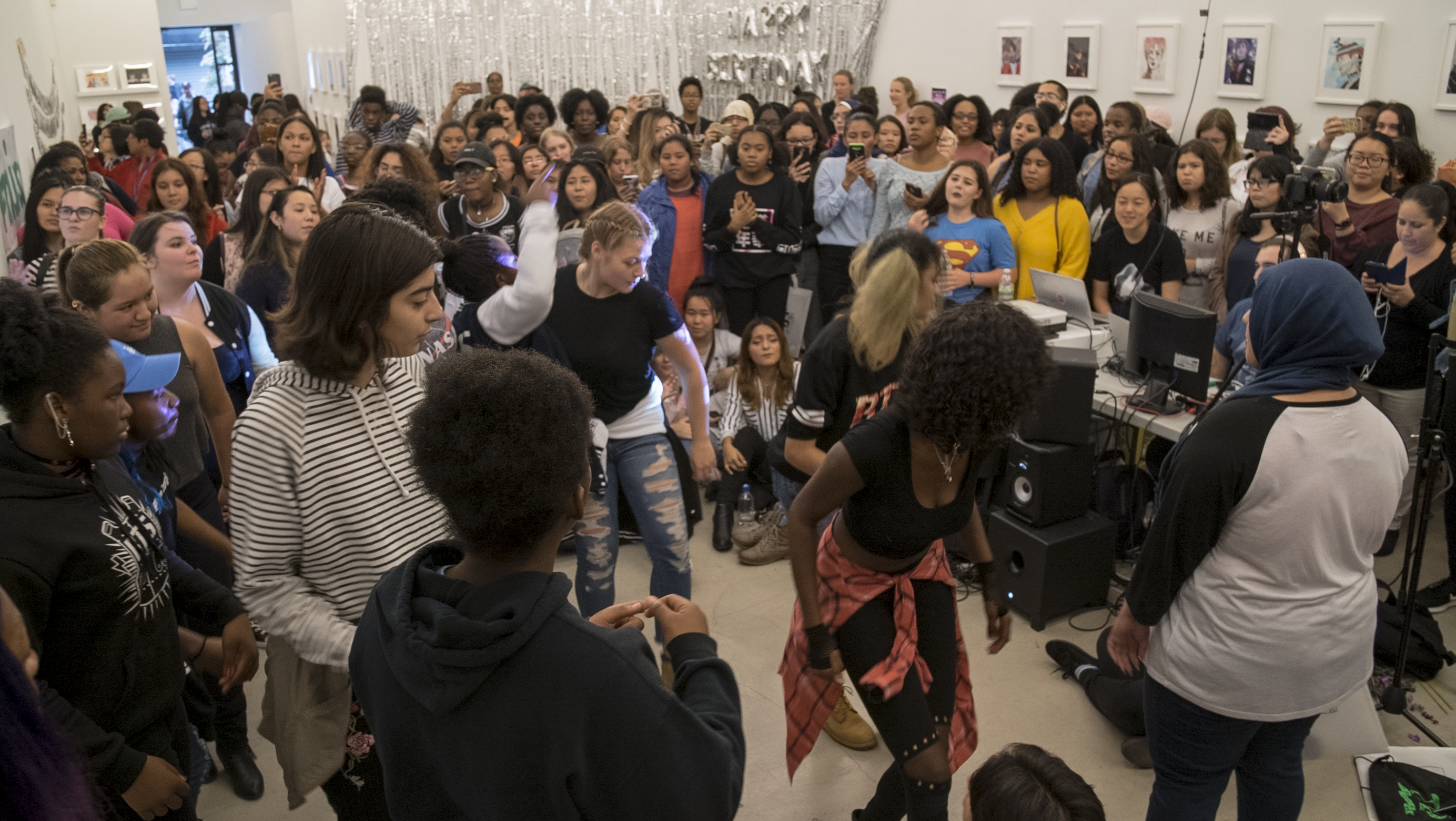 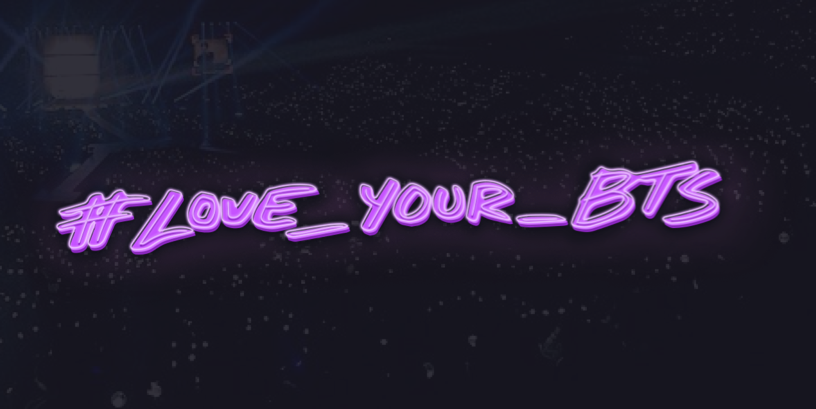 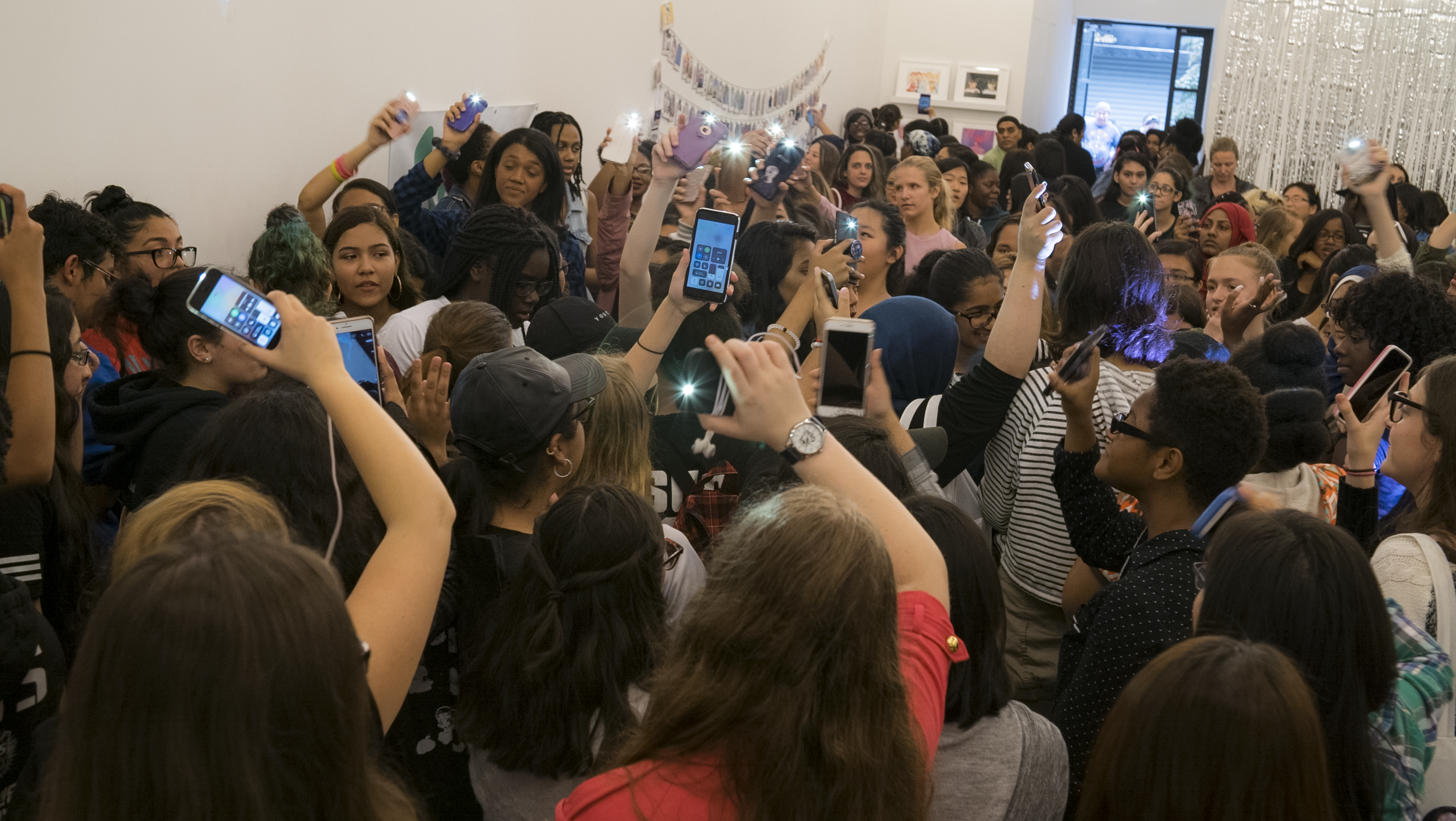 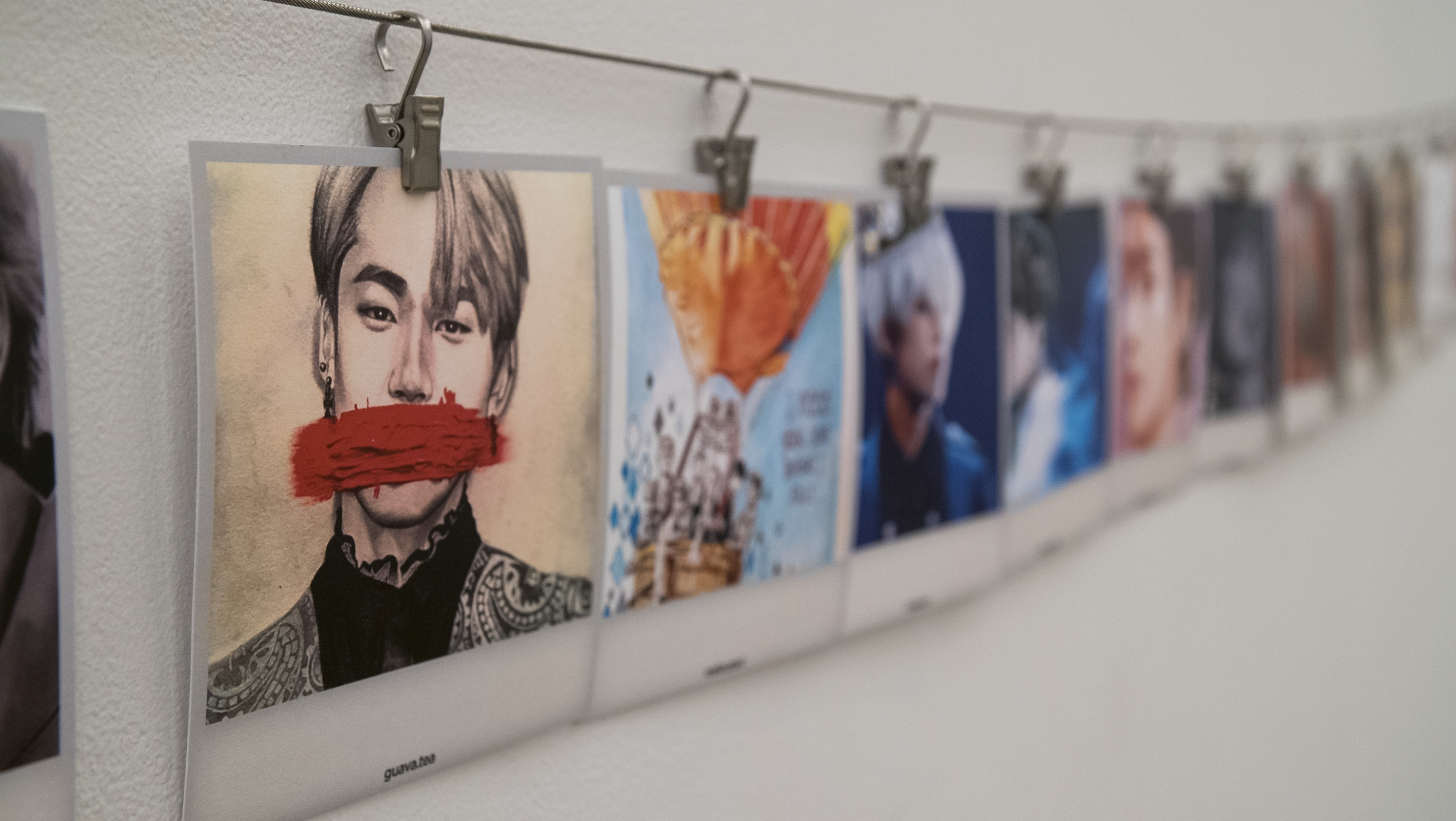