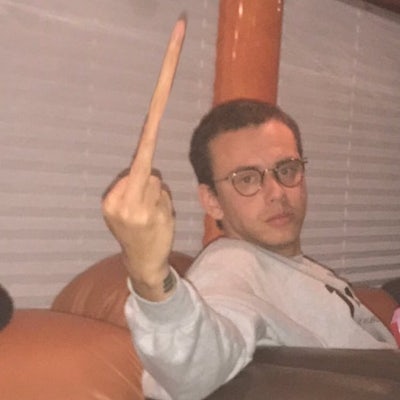 With the release of his moving song “1-800-273-8255,” multi-talented rapper Logic did something more important than just hit the Billboard top 3—he wrote “the most important song” of his life. Its title is the number for the National Suicide Prevention Lifeline, which got an unprecedented amount of attention following the song’s release, receiving the second-highest call volume in its history—and 1M+ Twitter impressions—in the days after the song dropped. Logic’s impassioned performance at the 2017 MTV Video Music Awards, where he was surrounded by a group of suicide survivors, went viral on YouTube, bringing his message of respect for every person to tens of millions of social media fans of all colors, creeds, and orientations.