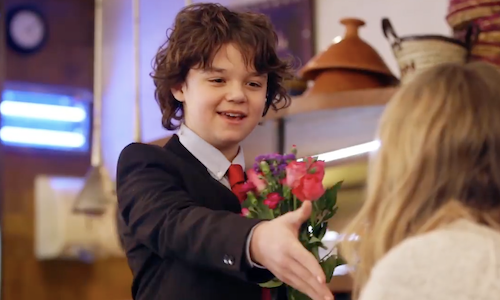 The campaign aimed to raise mass awareness of the digital identification app; Yoti, (the easiest and most secure way of proving your identity online) and its ability to combat identity fraud. The objective was to create a fun and engaging video for distribution on Jungle Creations' flagship channel, VT, that captured the attention of millennial / online audiences, which would ultimately lead them to share the content with their friends.

During the creative process we looked at hard hitting options for the campaign video. As Yoti is a digital identification app, there were opportunities for us to go down the route of highlighting the physical dangers of internet dating and meeting someone whose identity you are unsure of. However, knowing our audience's love of humorous content and through our research that backed up these claims, we knew that the concept for Little Casanova would be the most successful route to take i.e. a light-hearted take on the often more dark incidents of 'catfishing', that would be preventable with the use of Yoti.

As a digital identification app Yoti may not be considered the easiest brand to create content for, however, with one of the app's main uses being to combat identification fraud on dating apps, we knew we should incorporate this topical element to the campaign. The video takes on a first dates style format with hidden cameras filming 12 year-old Lewis, who has been pretending to be '29 year-old Miguel' to trick women into meeting him for a date. The video takes on a very comical narrative with Lewis offering up cheeky chat up lines and come backs to the three separate women who meet him, making him the comical hero of the piece. The video then ends with "Know who you're really meeting" "Yoti – Download the free app".

From casting the perfect Little Casanova to finding the right location, getting three different women to meet up with "Miguel" via a dating app and setting up hidden cameras whilst feeding Lewis lines through his ear piece, the time and effort put into this production is rare to find in 'made for Facebook' campaign videos but was vital to our strategy.

To ensure the video was received as well as it could be and performed as successfully as possible on our page VT in terms of engagement and views, we carried out two split tests. This involved trying two different captions for the video via 'dark posting' and evaluating their performance and testing two different videos with varying three second starts to see which performed the best.

The 'Little Casanova' campaign was conceptualised and produced by Jungle Creations' in-house team specifically for distribution on its flagship Facebook channel VT. The video amassed over 32 million views (a 3,100% increase on the target number of views), over 121,000 shares and over 466,000 'reactions', which made it the most viewed branded campaign on Facebook the week it was published. Campaign also named it their 'Pick of the Week' stating they "could watch this comic gem over and over again"; no mean feat considering the video was up against supermarket brands and their Christmas campaigns made for television. Be Inspired Films also named it their number one pick in 2017's most impactful videos. Although the campaign was primarily to raise awareness of Yoti, they advised us that they have had numerous big brands approach them since the launch of the campaign and one of the world's largest dating apps got in touch to find out more. Yoti also saw a 100% increase in organic uplift when the campaign went live. 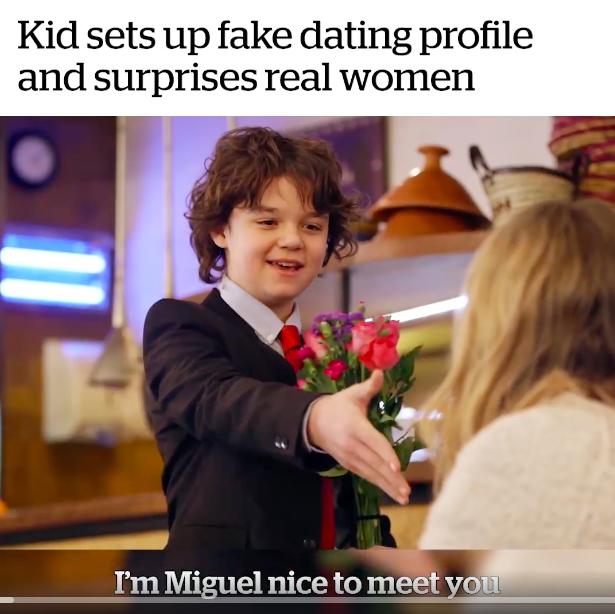 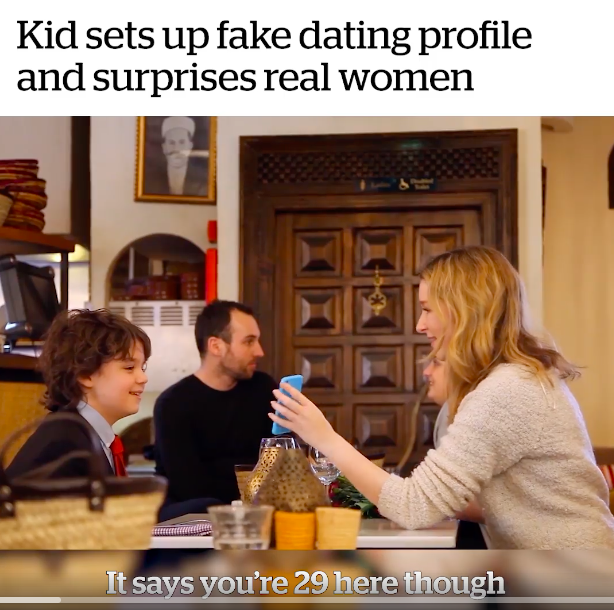 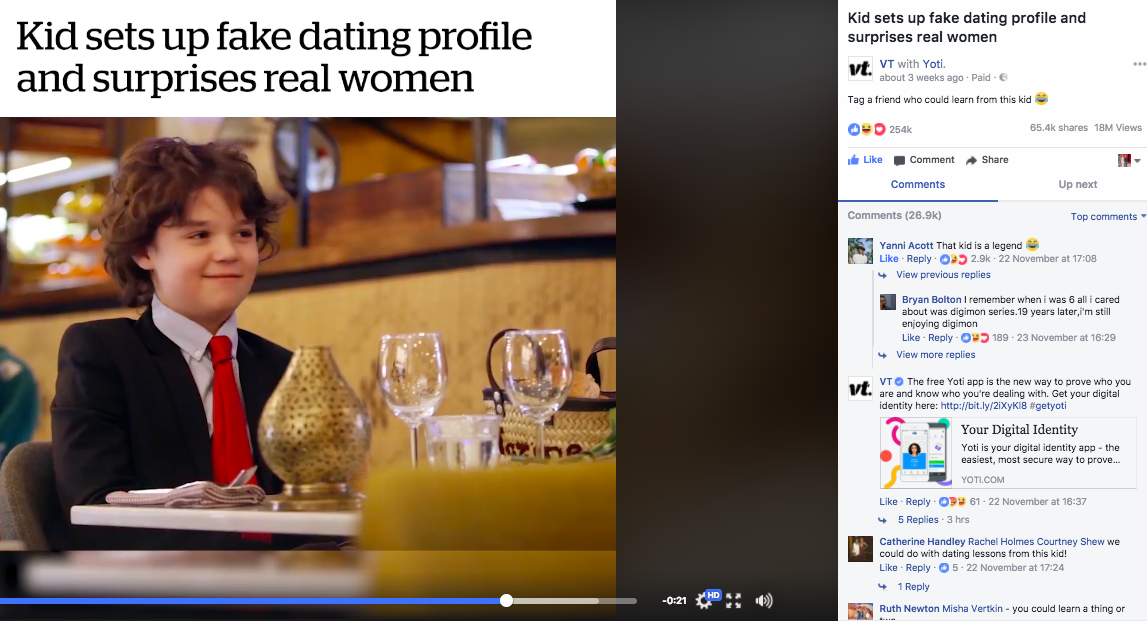 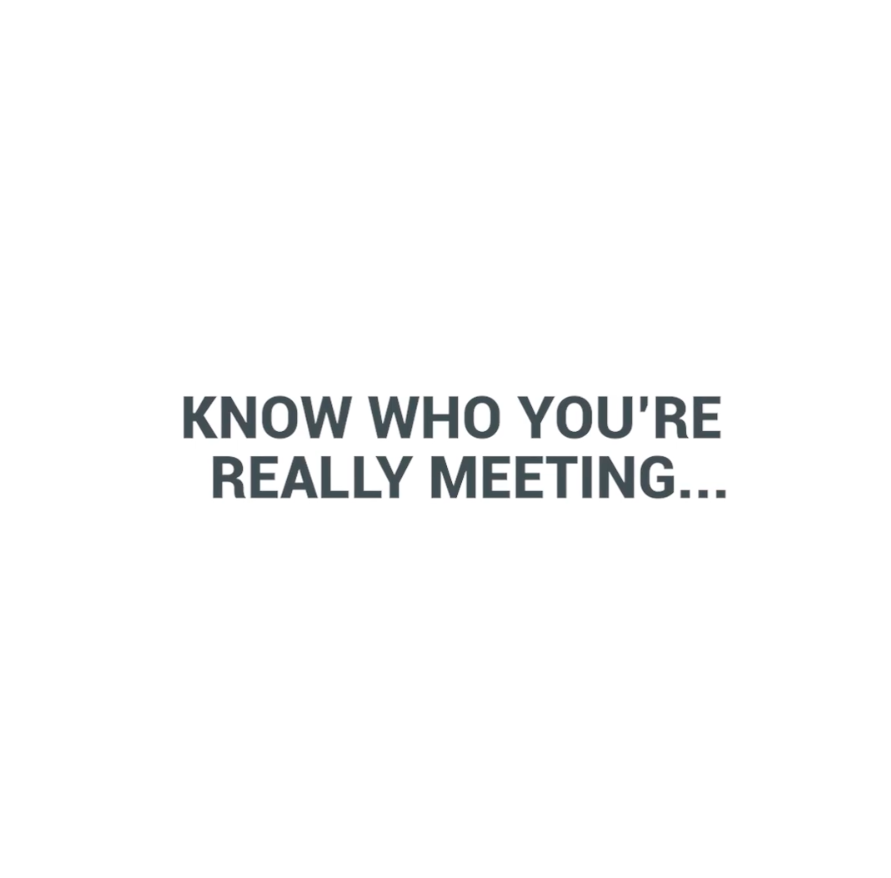 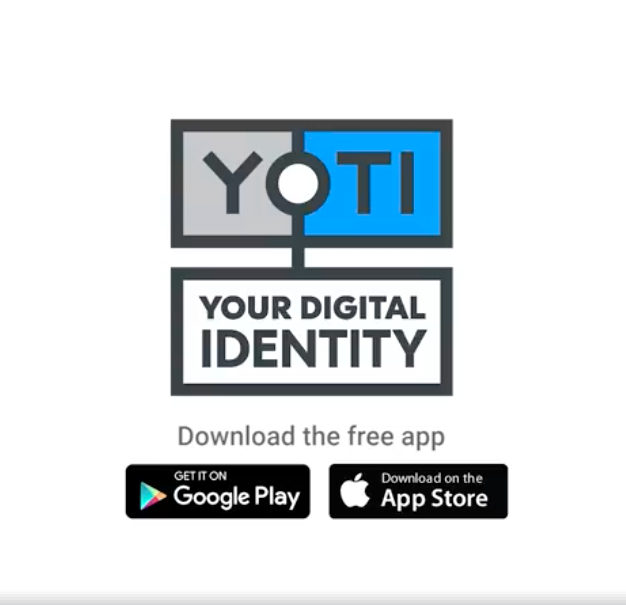