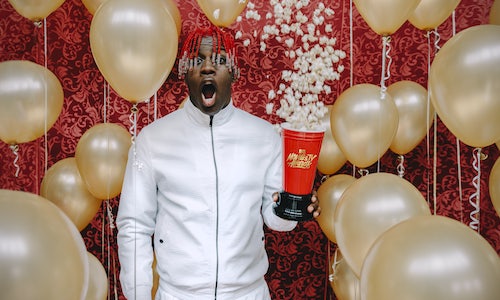 The MTV Movie & TV Awards (MMTAs) are notorious for their laid back style and house party vibe – a cultural staple where young Hollywood comes to dress down and let loose. In 2017, MTV identified a few critical obstacles hindering the award show's continued TV success: 1) decreasing TV and award show ratings across the 12-34 demographic; 2) airing at the tail end of a 5 month award season when tune-in messaging risks audience fatigue; and 3) changing media consumption habits due to 24/7 access to celebrity content via IG stories and Snapchats.

Addressing these challenges head on, the brand sought a partner that was just as capable in media strategy and delivery as re-establishing brand identity – ultimately tasking WHOSAY with two goals. The first, leverage social to drive tune-in, re-capturing millions of award show viewers who've strayed from TV. The second, officially establish the MMTAs as young Hollywood's biggest party.

Before diving into creative, we determined our key parameters for content strategy. First and foremost, content should feel unlike any other award show tune-in – sensitive to audience fatigue and cognizant that an atypical award show requires an atypical tune-in campaign. Also, content should be platform-agnostic (cohesively living across Facebook, Instagram, Twitter, YouTube, and Snapchat), especially given our 12-34 year old target's diverse social media consumption habits.

Creatively, we found inspiration in a genre already embedded in social media culture: the "Getting Ready with Me" phenomenon ("GRWM")! Since the dawn of YouTube, GRWM has become a content pillar of its own. From a viewer perspective, GRWM plays on our innately voyeuristic tendencies, pulling back the curtain on a previously private moment and inspiring the viewer to wonder…"What would I look like if this was my routine?"

We knew fans would be delighted to see how their favorite celebrities get ready for the MMTAs; but facing potential audience fatigue, we knew we had to re-invent the GRWM concept in a new and original way. Most importantly, we needed Talent who 1) embodied the MMTAs laid back, house party vibe and 2) could play on the ironies of Young Hollywood's ultra-lux celebrity lifestyle in a self-deprecating manner. Meet Lil Yachty – last year's breakout rapper whose first studio album release synced perfectly with the MMTAs. With his blingy grillz, signature beaded braids, and flamboyant outfits, 19 year old Yachty had already reminded a generation that "metro" is still mainstream. Marrying Yachty's personal brand with MTV's, we pushed the limits on what defines a GRWM routine: if a typical celebrity brushes their teeth, Yachty polishes his grillz; if a typical celebrity takes a selfie, Yachty commissions a portrait – a la MTV Cribs or My Super Sweet Sixteen.

However, data showed Yachty's appeal skewed male, while our broad target encompassed all young adults 12-34. To complement Yachty, we cast female-skewing Pretty Little Liars actor and teen favorite, Keegan Allen – whose cheeky persona was perfectly suited for a satirical take on an award show GRWM. Capitalizing on Keegan's professional acting chops, we crafted a tongue and cheek sketch depicting how Young Hollywood goes to extreme lengths to achieve the most laid back of looks.

With our Talent cast, we commenced production on a suite of photos and hero videos (including dozens of optimization assets i.e. :06-:30 cut-downs, various captions and dimensions), all bearing a single message: if you think this was entertaining, tune-in for the real deal, Sun. May 7th at 8/7c on MTV! Two weeks out, all campaign content was live across Talents' social (both organic and paid on Facebook, Instagram, Twitter), and our sequential targeting was in full swing: first serving hero videos ft. the full narrative, followed by cut-downs and static assets reinforcing tune-in. Elsewhere, we ran punchy :06 spots as pre-roll bumpers on YouTube and story ads on Snapchat.

Overall, the campaign made a real impact, delivering MMTAs 'call to tune-in' messaging across 22.1MM impressions (133% of guaranteed), 5.1MM engagements (679% of guaranteed), and nearly 4MM video views – all at a well above benchmark, 23% engagement rate. While taking a TV-quality approach to a social-first campaign may have seemed counter-intuitive at first, the strategy generated nearly double the typical viewer engagement rate! The campaign not only drove tune-in to the MMTAs but also effectively served the target audience a strong, underlying message: watching the MMTAs on TV can be just as entertaining as cruising social – if not more!

Video for 2017 MTV Movie & TV Awards: Getting Ready With Me 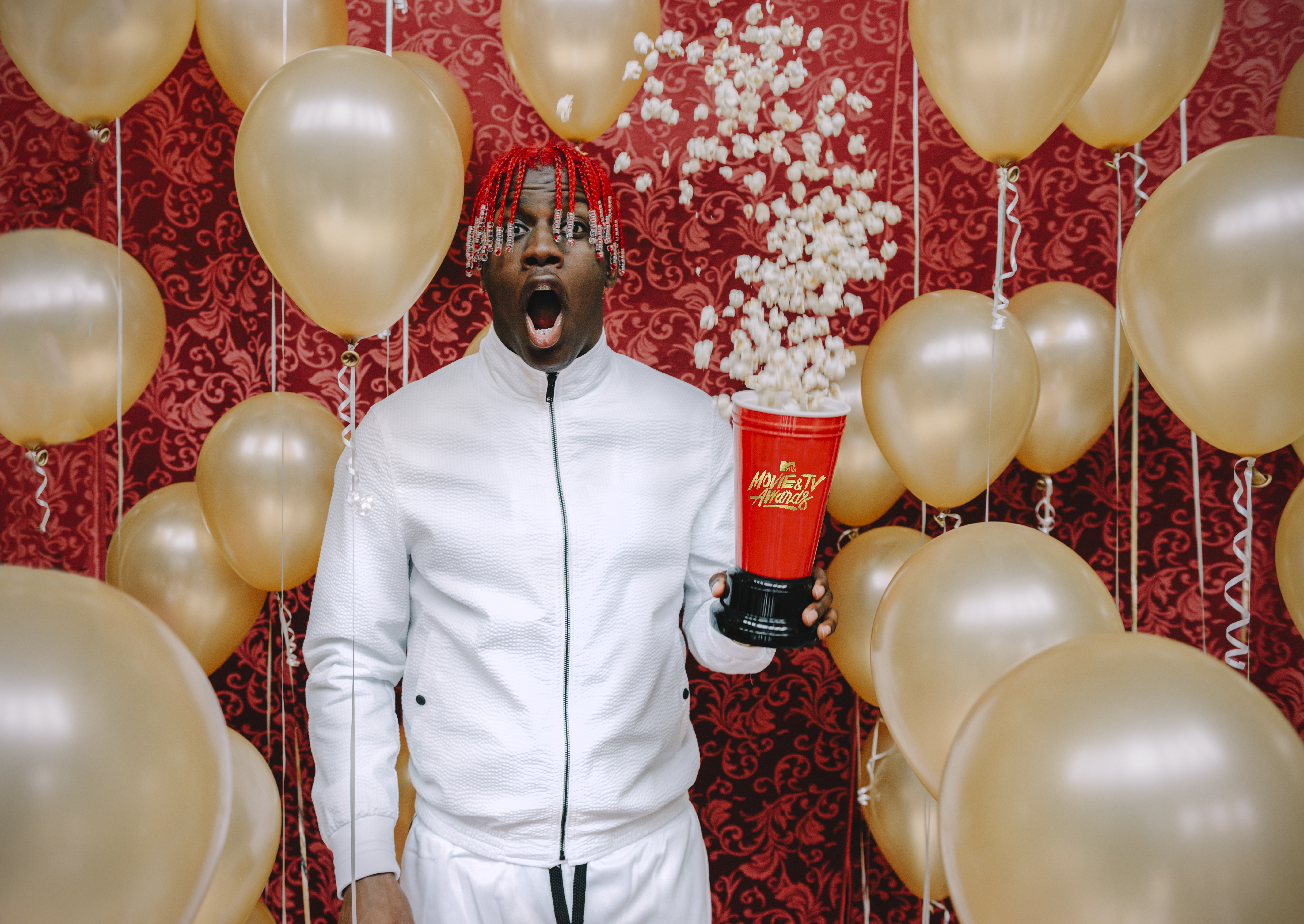