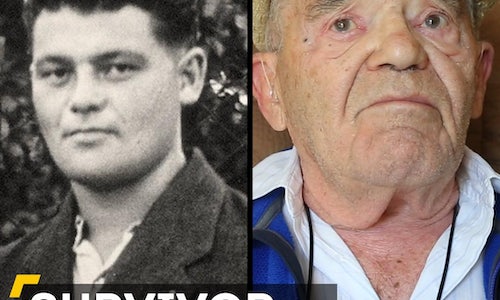 Lessons from a Holocaust Survivor

In August 2017, a man attending a far-right rally in Charlottesville deliberately drove a car into a crowd of counter-protesters, killing Heather Heyer and injuring 19 others. With self-avowed neo- Nazis marching in the streets, and the president of the United States saying there were "very fine people" on both sides, AJ+ needed a living reminder of what can happen when hate and discrimination are allowed to flourish. So we contacted Holocaust survivor Ben Stern and encouraged him to illustrate the stakes at hand.

It's easy to think of the past as the past. For younger people in particular, words don't always leap off the page of history textbooks. We knew that the best way to connect our audience with the not-very-distant past was to help them connect with someone who not only lived through the trauma of persecution, but who is still using his experiences to fight for justice seven decades later.

We knew that nothing would be more moving than letting Ben tell his own story in his own articulate words, so we structured the piece around his recollections. We also made sure to use tight shots of his hands and face, emphasizing how history is written into every line of his skin. When Ben describes how his name was taken away from him, we focus on the identification number tattooed into his arm.

We also used juxtaposition to emphasize just how close the past really is. When Ben says it's a "tremendous stab in the heart" to see the rising white supremacist sentiment in the U.S., we cut from historical footage of Nazi Germany to 2017 rally attendees making the Sieg Heil salute, gradually transitioning into color to convey that we're looking at the present day.

While facing the difficult decision of whether to include archival footage from the Holocaust, we chose not to water down the horror of Ben's personal experience. We also worked with Ben to include photos from his childhood and of his wife and children, to highlight the persistence of hope. We chose to end the piece with Ben's commitment to attend a "Rally Against Hatred" in California, demonstrating the hope and inspiration in his lifelong struggle for justice.

After two weeks of publishing, the video had received 8.9 million views on Facebook and more than 200,000 social engagements. It was AJ+'s top performing Facebook video for a month after publishing. The vast majority of our audience had a positive reaction to the piece. Comments ranged from discussions of what can be learned from Stern's experience to connections with other struggles against racism and anti-immigrant prejudice. We reached a wide range of viewers from various countries, proving that our story and its message was relevant to a global audience. Today, the video has over 10 million views, 62,000 likes and 216,000 shares.

Video for Lessons from a Holocaust Survivor 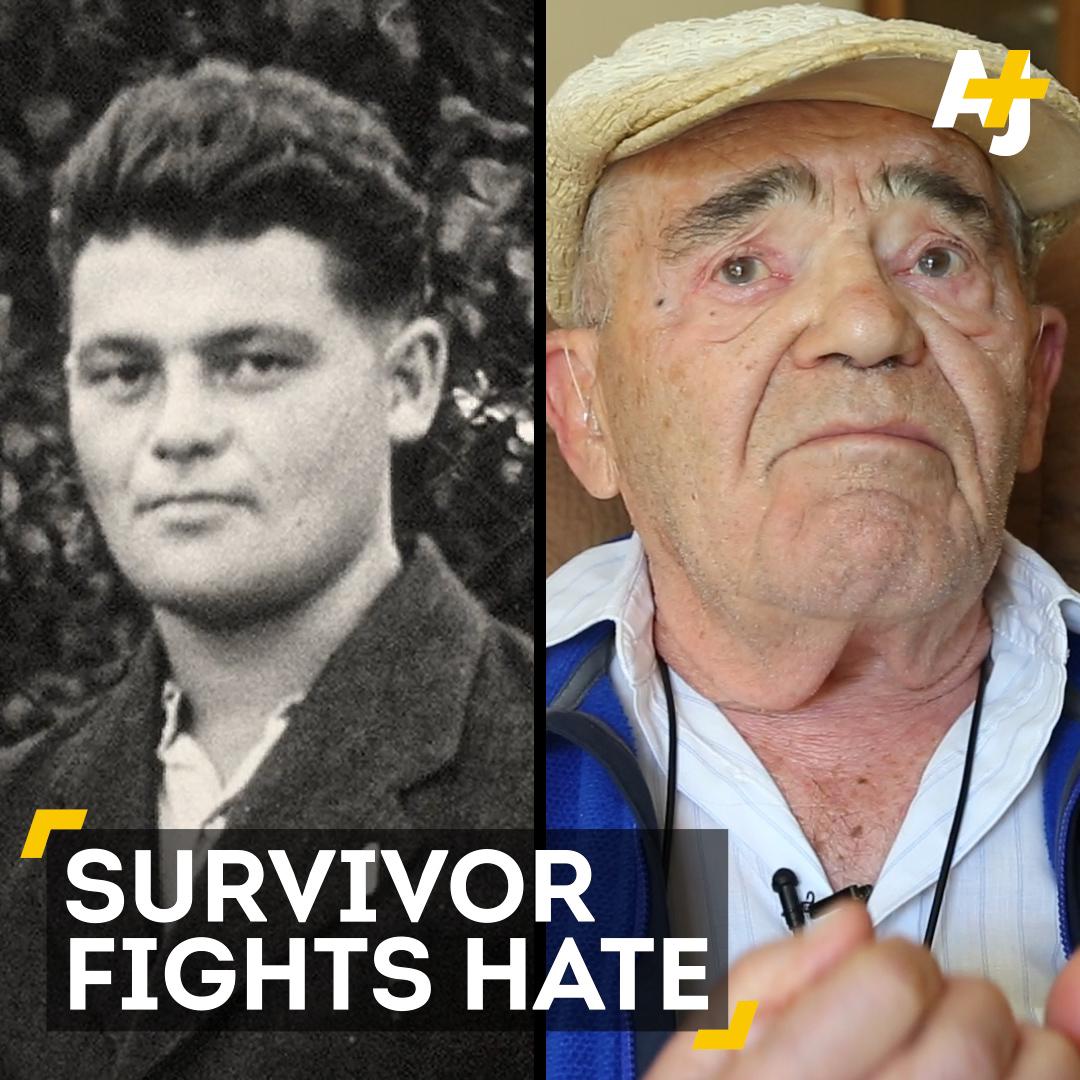