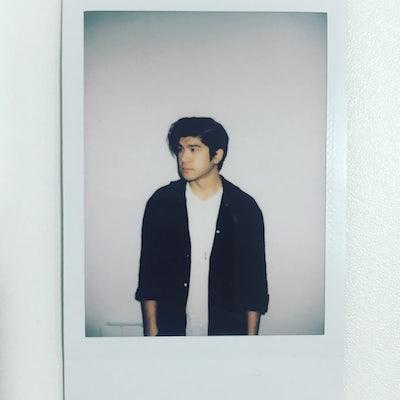 Filmmaker, music producer, and pancake enthusiast Leslie Wai has a rightful claim to the throne of the remix world. He samples popular songs, games, TV shows, and everyday objects to create dope EDM beats—even remixing “This is Halloween” fromThe Nightmare Before Christmas with sounds made from Halloween decorations and candy. 60K+ YouTube subscribers and 80K+ followers on Facebook constantly move to his infectious grooves. His biggest moment of 2017 was capitalizing on the popularity of Rick and Morty to create a viral song, mixing in hilarious moments and catchphrases from the show. In addition to banging out beats, Leslie also uses his magic fingers to tap out hilarious Tweets to nearly 30K followers.