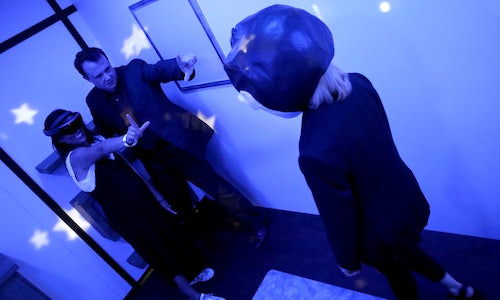 In support of the first season of Legion, FX sought to bring fans into the distorted world of David Haller's mind, complete with mutant powers, in a first-of-its kind activation utilizing Microsoft Hololens.

An overall eperience was designed which integrated high-ended AR technology with immersive theatrical performance by actors from the acclaimed Punch Drunk Theater Company. A unique hardware and software pipeline was created including a custom developed state machine, that drove the narrative forward for consumers less familiar with the headset's technology.

To reach our biggest fan base, the experience was hosted at SDCC. The finished producted was an unprecedented mixed reality experience that combined live-action theatrics with augmented reality allowing for CG objects to appear in front of the user as they would in a physical environment.

Fans and press were delighted by the experience, which garnered over 320 million earned media impressions. 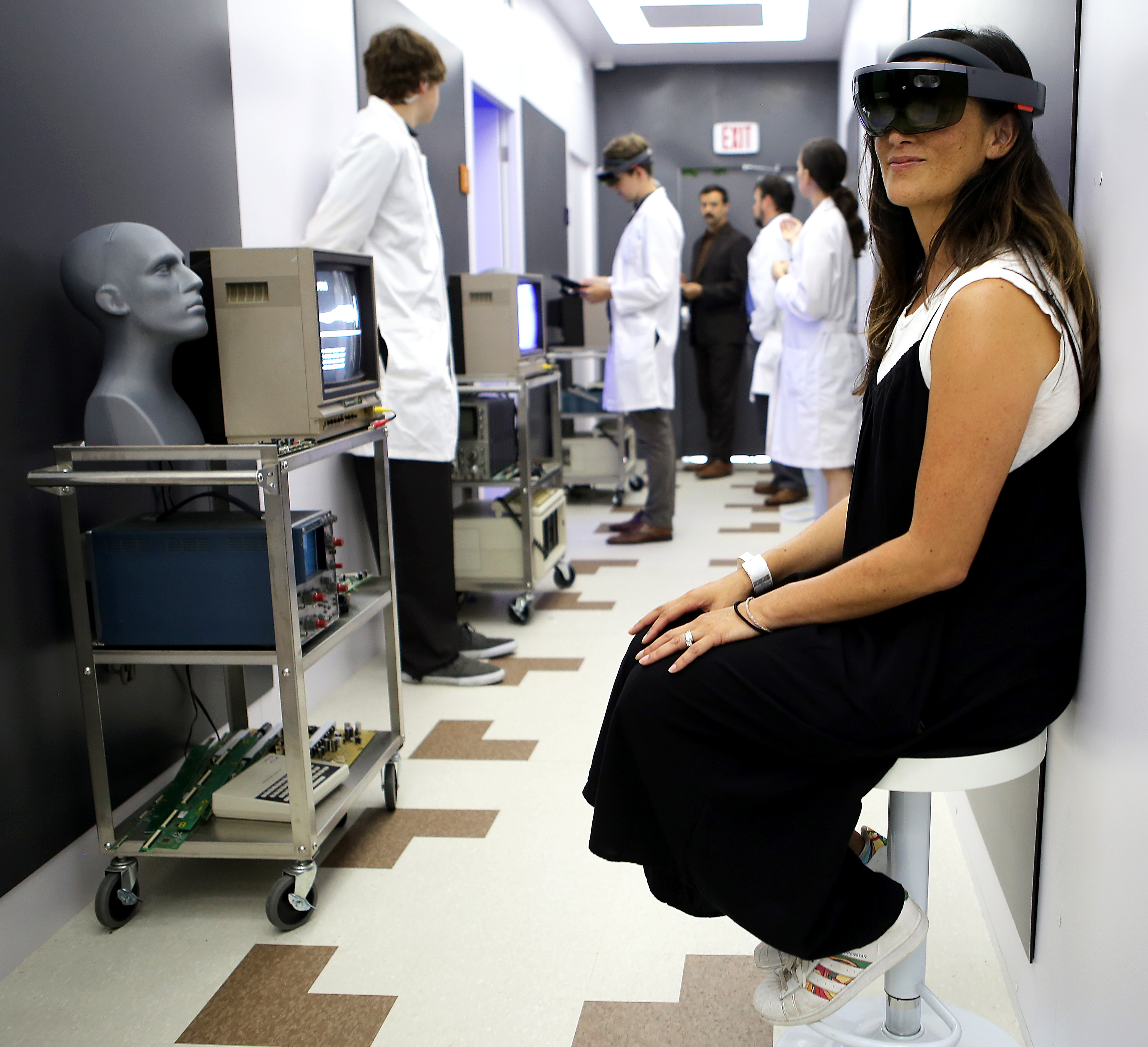 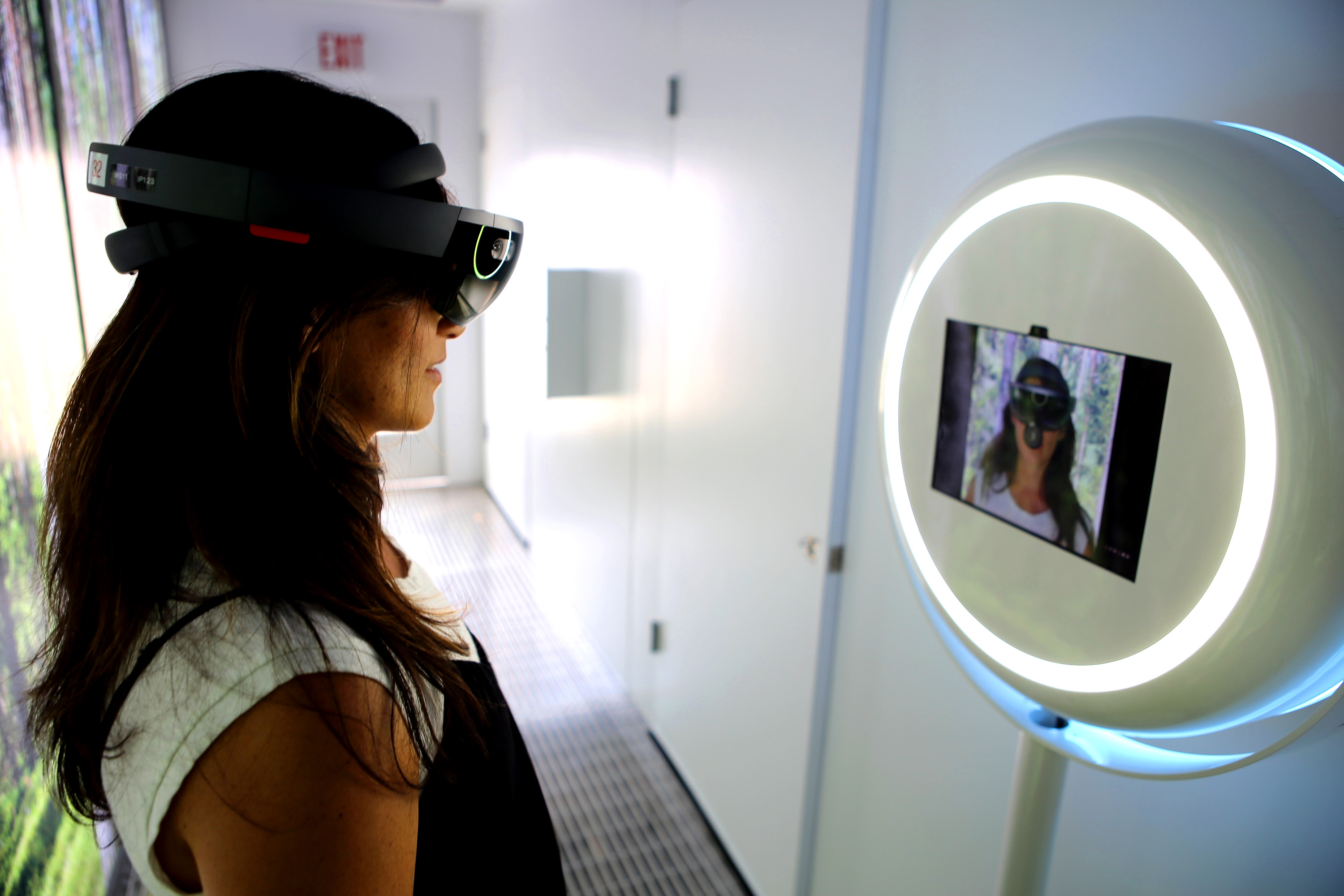 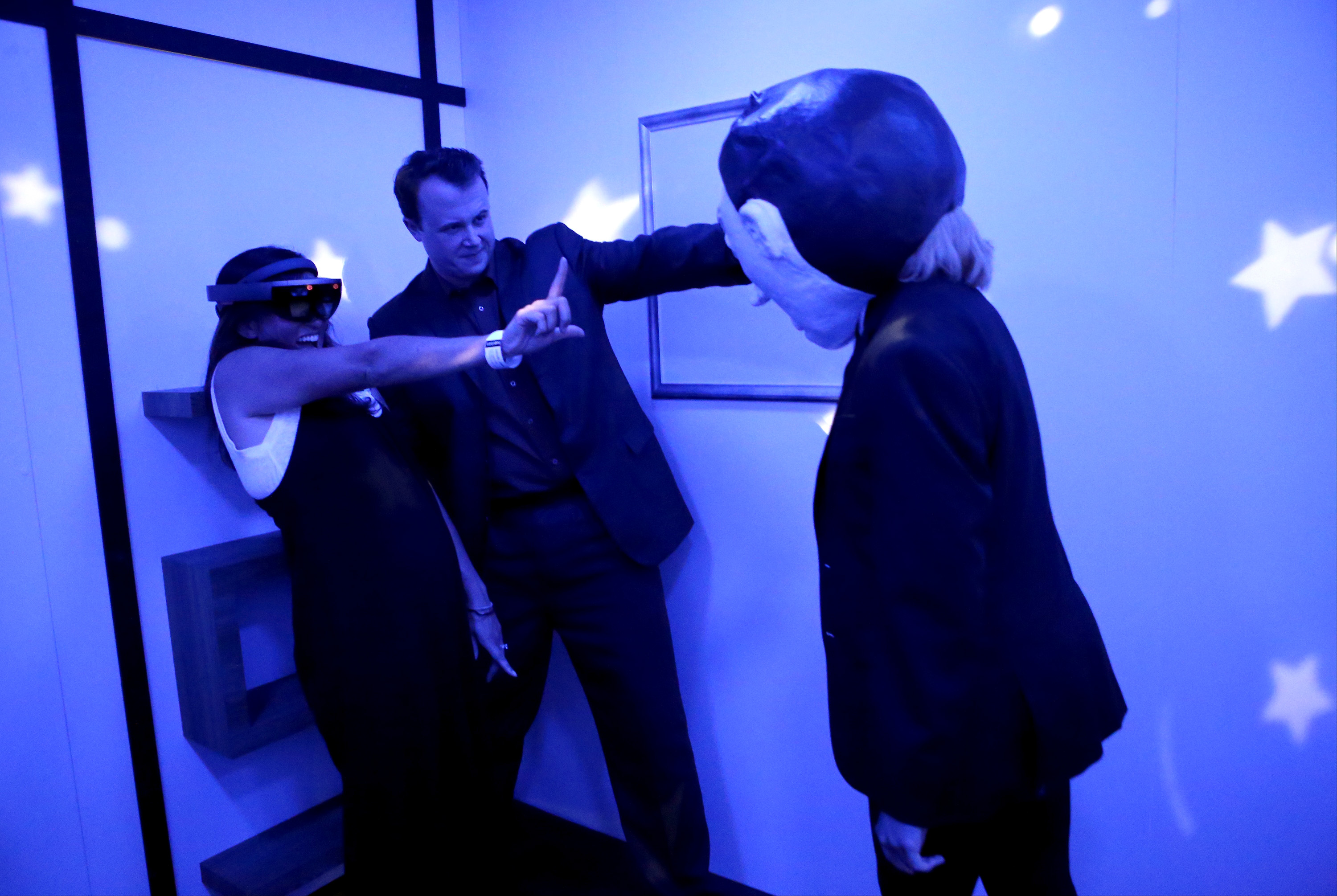 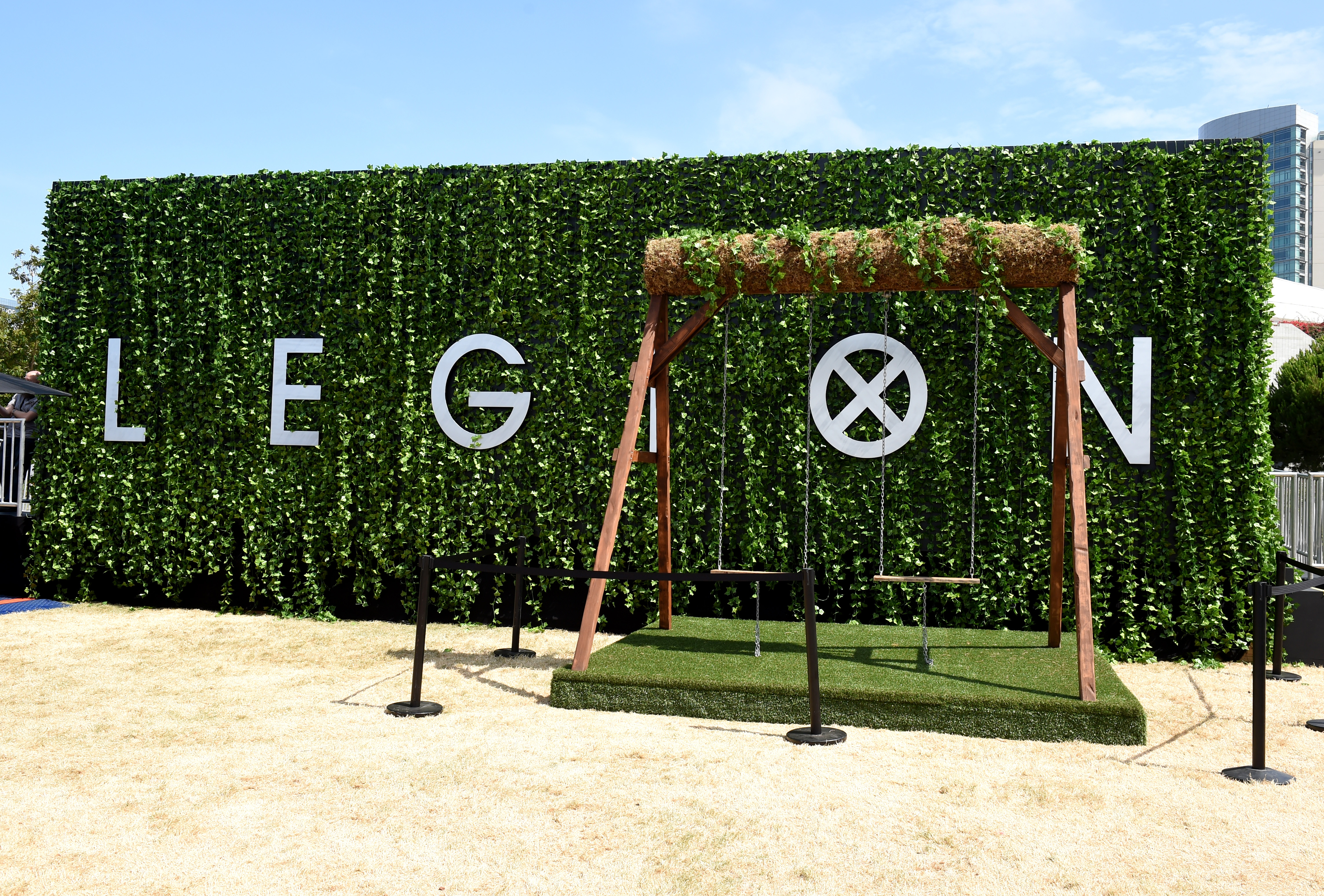 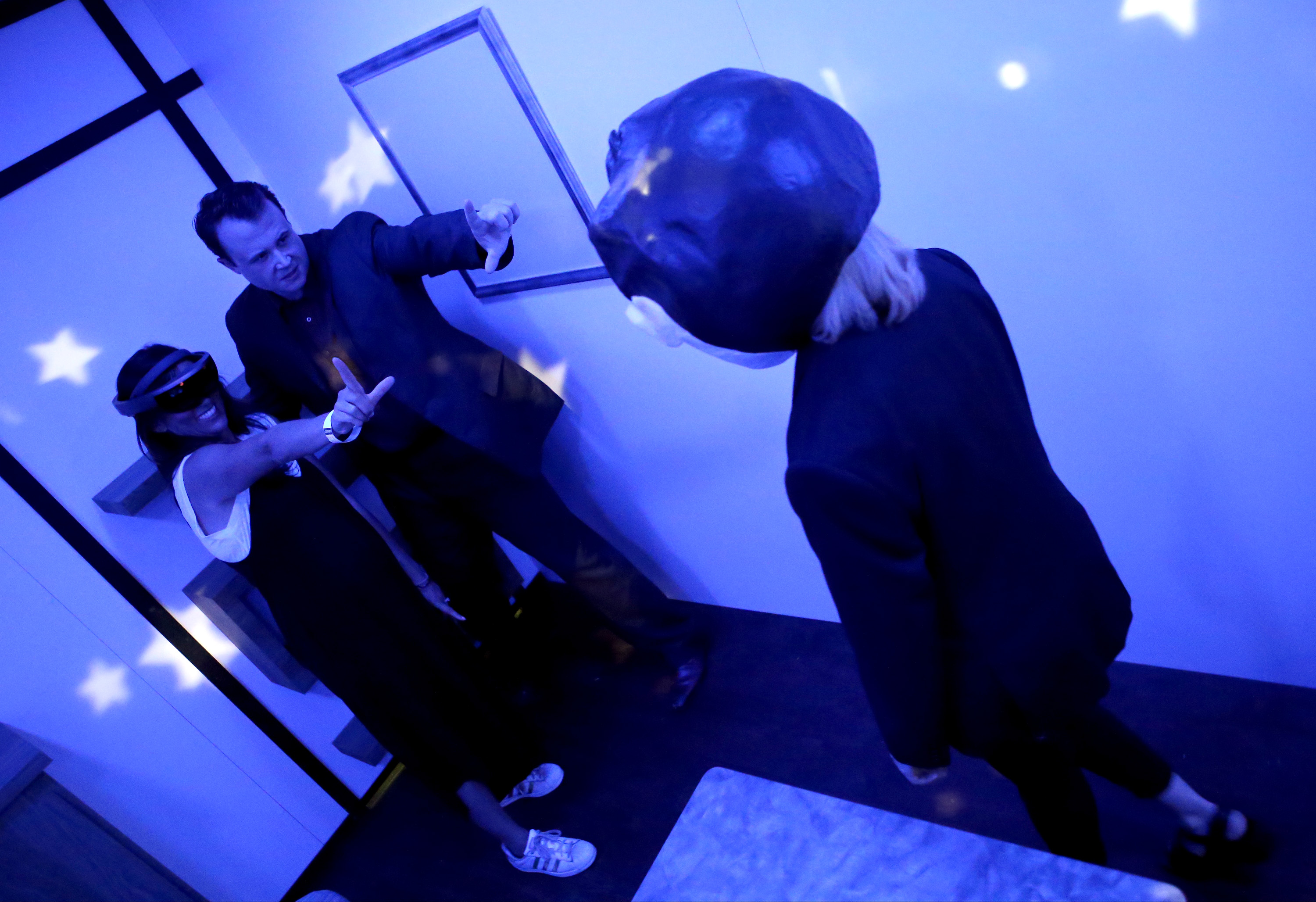