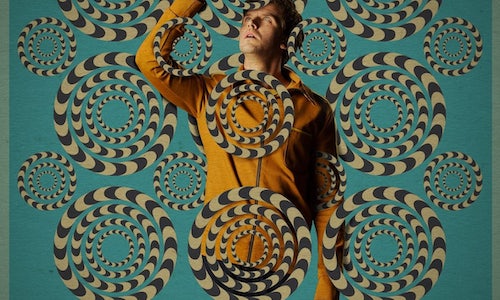 X-Men and Marvel fans alike were clamoring for the release of the first season of Legion. It was FX's goal to not only deliver unique first looks of each of the characters, but to also create mind-bending visuals that made audiences question what they should consider real.

The goal wasn't just to make the users stop scrolling, but to look twice at every piece of content.

What is real, and what isn't?

What's happening, and who is it happening to?

Is it a trick of the mind?

These are the questions that Legion fans were faced with each week during season 1. FX wanted to give fans new, yet familiar ways to interact and engage with Legion characters and storylines in its social campaign. To make this happen, they partnered with Cashmere Agency to produce assets that featured optical illusions and mind-bending visuals.

In a video series called, "How Does This Make You Feel?", FX used short form videos to impose the mutant abilities and character uncertainties on its fans. Mimicking the unstable nature of the characters powers and the powerful scenes setup in David's mind, the campaign asked users questions that the show's characters would wonder themselves.

In addition to this series, the campaign included brain teasers, trippy visuals and assets that forced perspective. Legion fans are accustomed to questioning the realities of the shows characters and seeing them put in atypical situations. With its inspired visual effects and minimalistic style, FX pushed the boundaries and took this one step further. The intention of each asset wasn't just to make the users stop scrolling, but to look twice.

At the end of the first season Legion Facebook had over 530k new and intrigued followers, while the overall social campaign garnered over 1.38M content responses. Fans continued to question reality as the social following continued to grow.

The campaign helped groom a cult-like following for the cerebral action-drama, earning its stripes as one of the most critically acclaimed on-screen Marvel stories to be told. 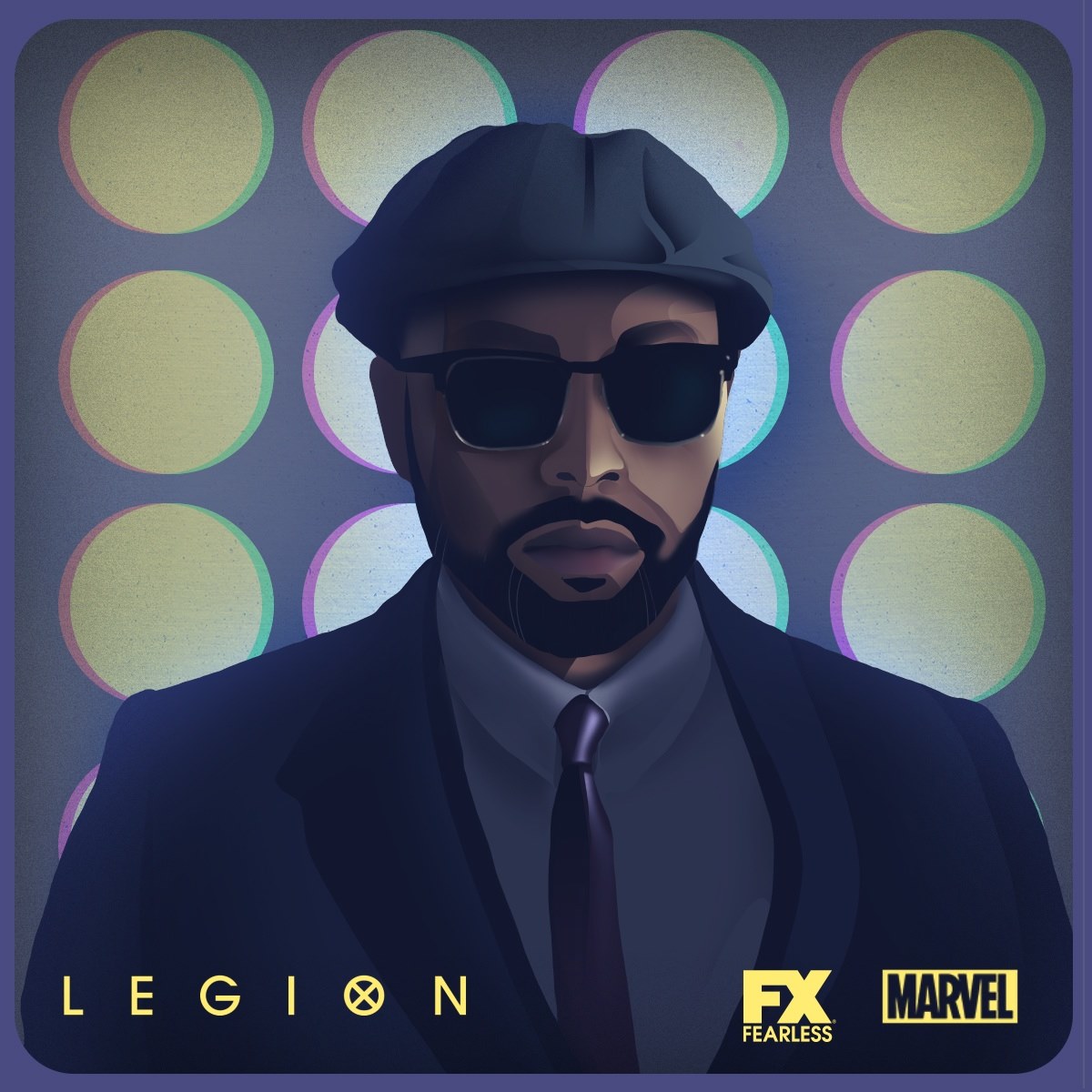 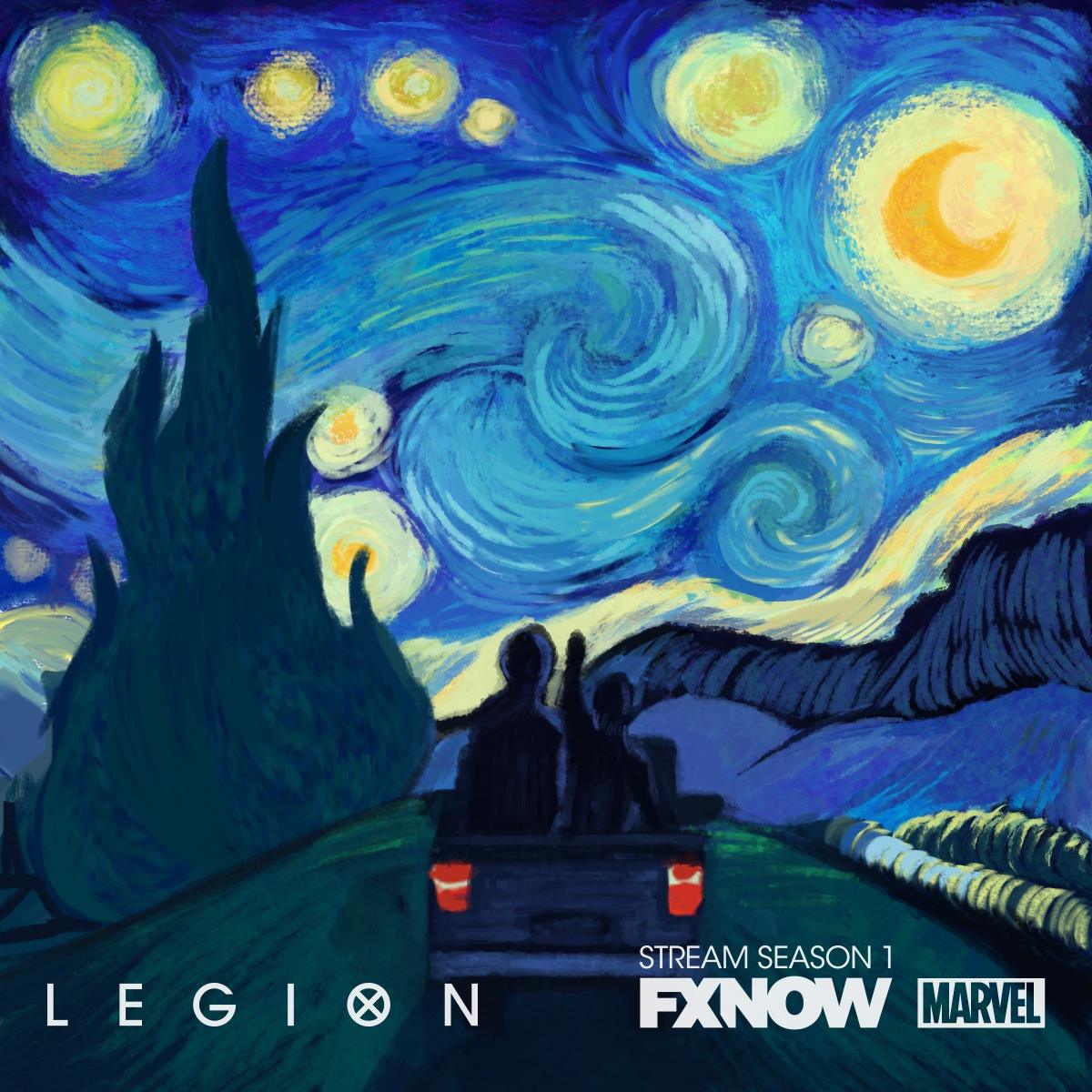 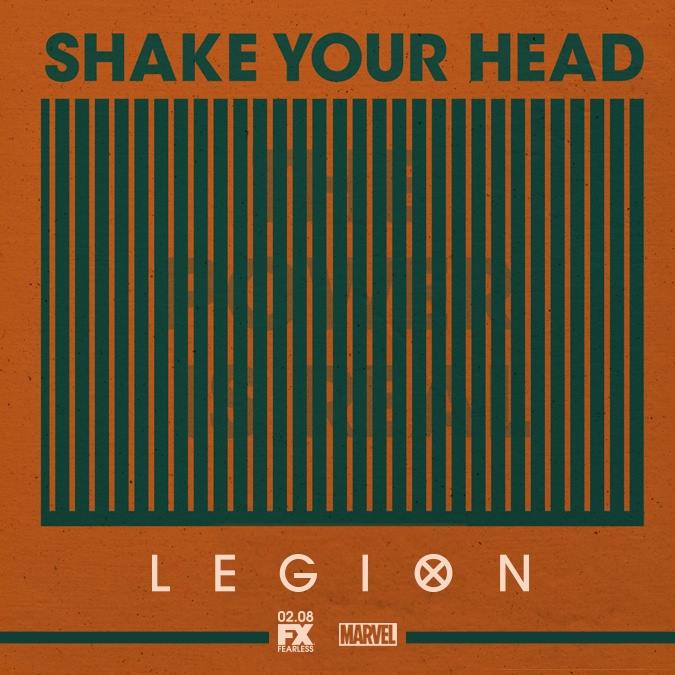 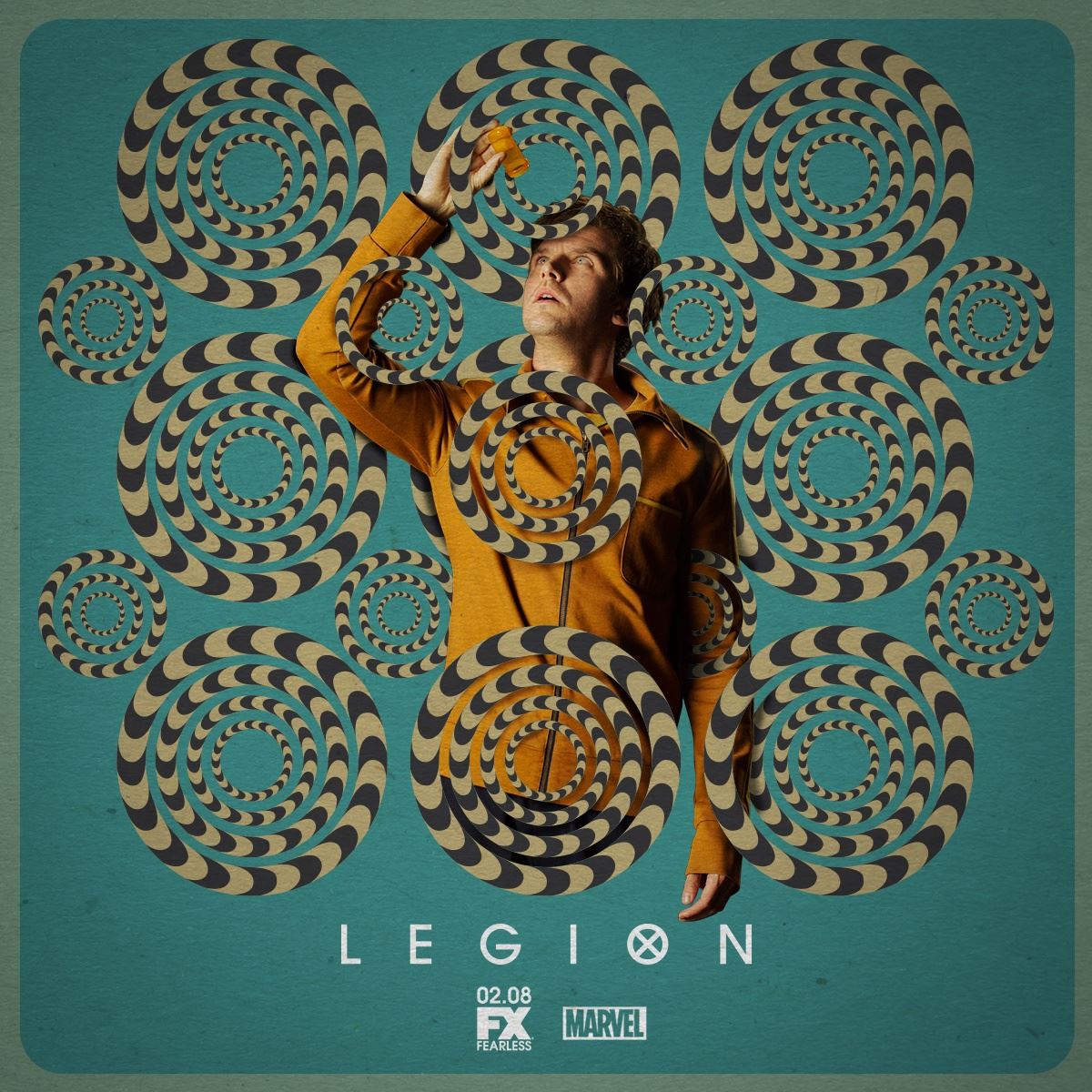 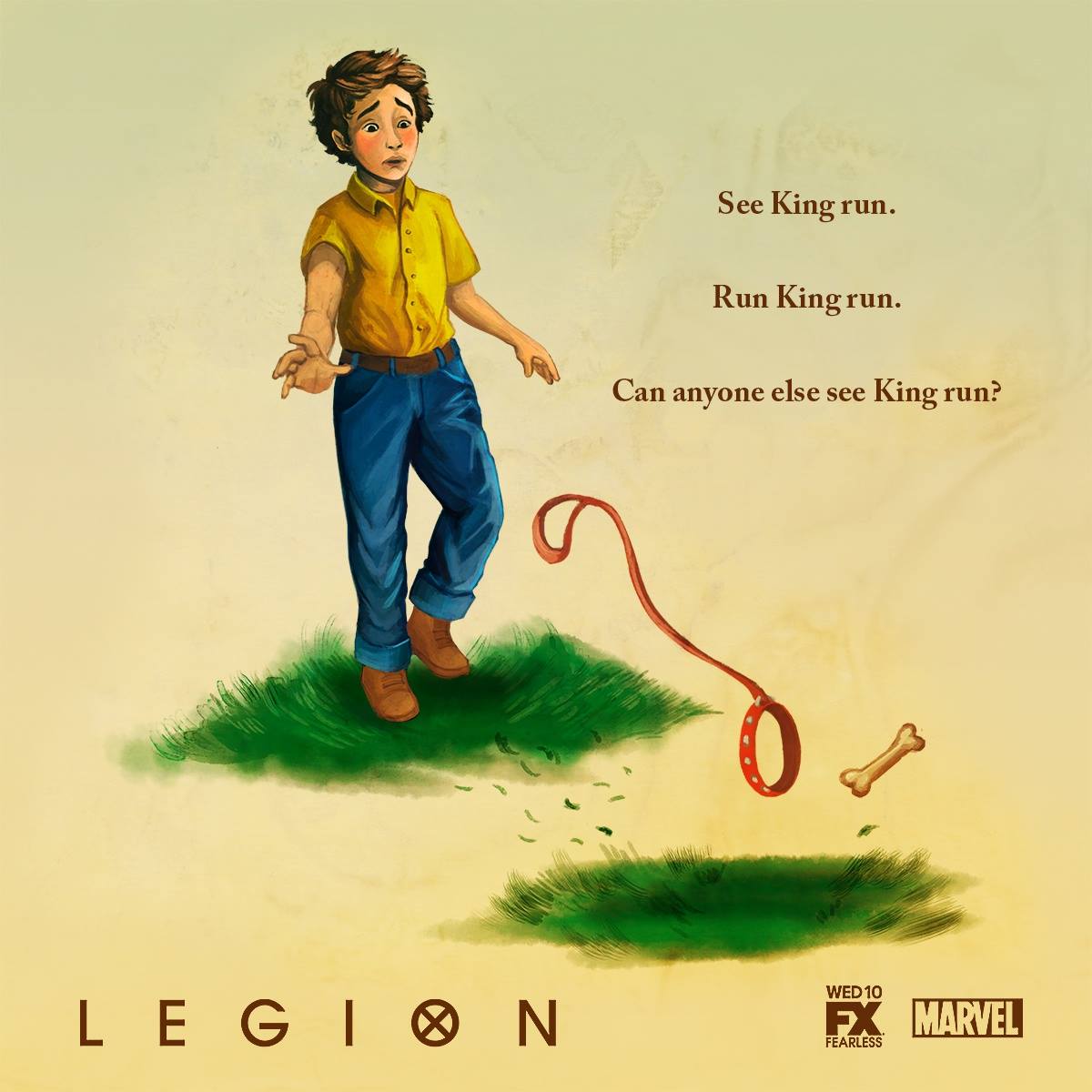