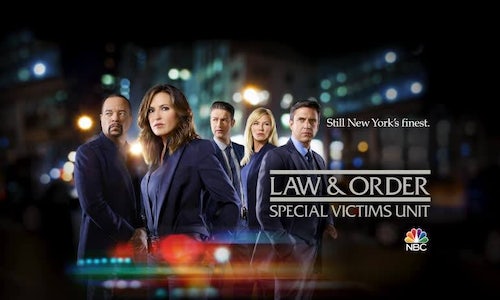 The opening sequence to Law & Order: Special Victims Unit is a classic, well-known intro in television history. The theme narration sets the tone for the show and the world of SVU. The words are embedded in our viewers, who can't help but recite the lines with every watch. To engage SVU's fervent fanbase during the show's winter hiatus and encourage past episode binging, we called upon our die-hard fans to put their SVU skills to the ultimate test.

We called out for fan to tweet, post, direct message video messages across the show's platforms, encouraging fans record themselves reciting the show's iconic show opening. We promoted the activation on a weekly basis to build awareness and increase participation. The finished result was a master compilation of fans and show talent all reciting the opening in synchrony.

The SVU accounts received hundreds of video submissions over the course of a few weeks. A selection of fan videos were pulled for our exclusive compilation, including video reads from show talent Peter Scanavino and Kelli Giddish. We released the video in the middle of our winter hiatus across all SVU platforms, garnering over 185K combined views and 426K Facebook impressions. The piece was a beautiful tribute to the SVU legacy and the fans who cherish the show. 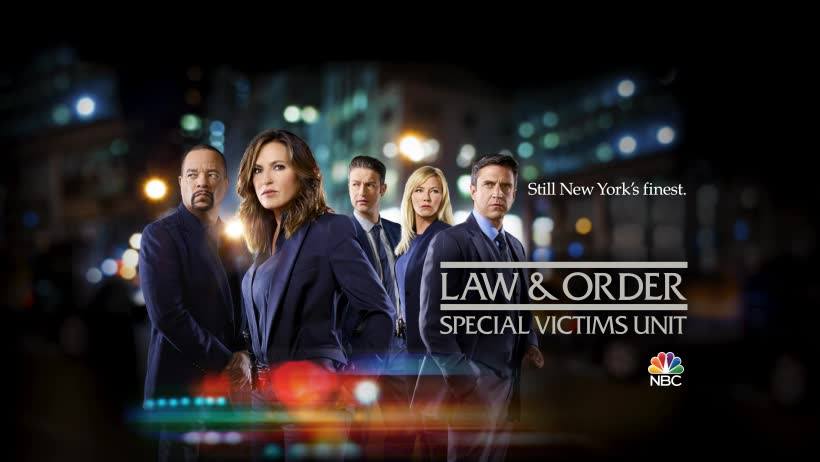