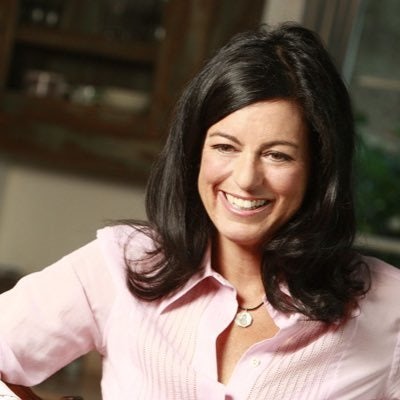 A hall-of-famer when it comes to fighting climate change, Laurie David stepped out of retirement in 2017 to fight the good fight. She re-teamed with Al Gore to produce An Inconvenient Sequel: Truth to Power, a follow-up documentary that shows the world what has changed (for the worse) since An Inconvenient Truth was released a decade prior. Laurie also brings her advocacy for the planet to Twitter, keeping 17K+ followers up-to-date on news and progress related to the fight against climate change. In addition to Twitter, the Academy Award winner vents her frustrations as a contributing blogger for HuffPost. It’s good she has both outlets to vent because, as she says, “Every day something makes me crazy.”