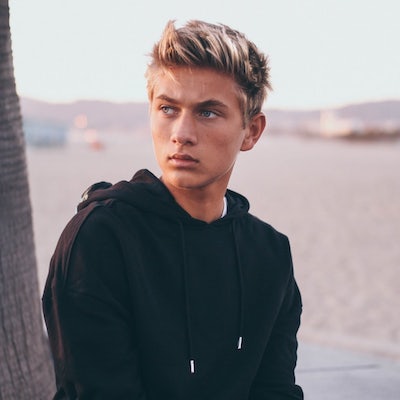 15-year-old Thomas Kuc is, as he says, “just a kid who loves to have fun and travel the world!” But he also happens to be one of the lead actors on the Nickelodeon show Game Shakers and a rising star on YouNow. Streaming to his 114K fans on the platform, the Brazilian actor answers questions from fans who message him in real time. Whether asked about pop culture or his personal life, Thomas provides sincere, considerate responses, showing his fans that he truly cares. He also began uploading vlogs and videos on YouTube starting in early 2017. Thomas’s boyish charm and mature attitude make for a winning combination, with fans certain that the young actor is only just beginning his ascent to social media stardom.