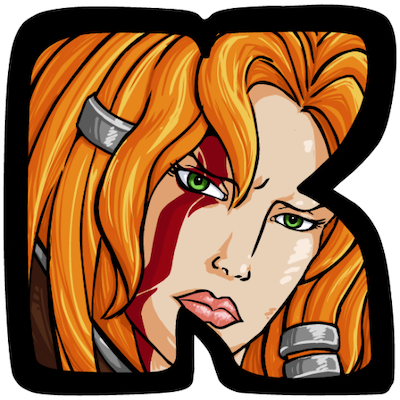 Born Octavian Morosan, the Canadian gamer nl_Kripp is the 35th most-followed Twitch streamer, also boasting over 180M total views on the platform. Streaming live every day at 11PM EST, Octavian—known as Kripp to his fans—plays Hearthstone for roughly five hours each night. In January 2017, he achieved 1st place in the inaugural Top 100 monthly leaderboard for North American players in the game’s Arena mode. In case you missed that or his other streams, you can see highlights on his Kripparian YouTube channel, which is rapidly nearing 1M subscribers. They say it takes 10,000 hours of practice at something to become a professional. Well, the 2500 videos on Kripp’s Twitch account make it no surprise that he is part of Team SoloMid’s pro Hearthstone squad.