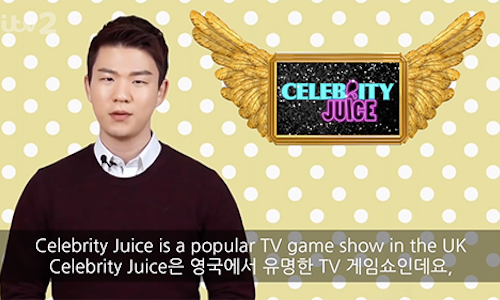 ITV2's hit show, Celebrity Juice, was back and the objective was to put the show at the heart of popular culture. We wanted to make Celebrity Juice relevant to a young audience and bring it into their world.

We knew our audience knew the show. Everyone knows it's Keith Lemon... they know the show is bonkers... they know it's funny. We didn't need to let people know the premise of the show... our job was to get people talking about it.

Use influencer marketing to put the show at the heart of popular culture and get our audience talking about it.

Taking the shows USP, it's unique language we developed a partnership with influencer, Korean Billy, who was exploding on the internet at the time and we used him in the right way. We took what he was already doing and made it relevant to our audience and our brand.

Korean Billy's comedic content teaches people regional English dialect. With the show "Celebrity Juice" having a tongue in cheek language of it's own, we knew that there was an opportunity for a great content partnership and he would be able to engage with the younger demographic we wanted to appeal to.The show has a language of it's own and we wanted to take that to the next level.

We approached Billy in South Korea... we taught him to speak Celebrity Juice and in turn he passed his knowledge on through a specially shot video.

We released it from ITV2's Facebook page and the internet loved it. We were the first broadcaster to work with Billy and so what did we do next... we got him over to ITV Towers in London and did a series of Instagram stories on the build up to the launch of the show.

We used influencer marketing in the right way. We took what Korean Billy was already doing and made it relevant to our audience and our brand. We were the first brand to use Korean Billy to promote a TV show and so it felt a very natural fit for our audience who were already engaging with him.

The audience loved it. There was such a huge appetite we flew him to the UK to do more work with ITV social team. We had a day of Instagram stories live from ITV Towers and had Billy interacting with our audience. 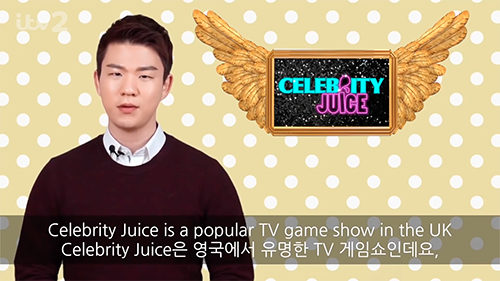