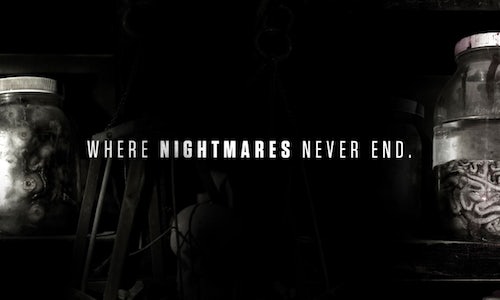 We needed to reach people when excitement for Halloween was building, when our target was looking for inspiration and making plans with friends. Content needed to drive excitement and anticipation early on, and it needed to feel innately shareworthy so that our fans had to tell their friends about Knott's Scary Farm.

Target Audience: Fear fans and their friends – anyone who loves the thrill of celebrating Halloween with a focus on young adults and teens, ages 13-34.

Objective: Increase attendance by 2% from 2016.

Strategy: Bring to life the immersiveness of Scary Farm in a way that people can't escape.

Scary Farm has all the ingredients of a truly terrifying nightmare – creatures, atmosphere, everyone's worst fears walking around the park. But Scary Farm differs from a nightmare in that you can't wake up from it. We set out to show in digital video that once our fans arrive at Scary Farm, they've entered an inescapable nightmare. But we know attention span on social media is getting shorter, so our content had to draw in fans immediately.

The Haunt Experiment: Knowing many fans visit the park with friends, we wanted to show what happens when Scary Farm's fears put relationships to the test. We captured three sets of videos, each featuring a different relationship – best friends, a couple and cousins – where online fans could watch as Scary Farm had its way with them. We started with a brief introduction of the pair, finding out how close they were and provoking strong statements like, "I'll always protect her." The interview begged the question – would they stick together, or would their relationship fail the Haunt Experiment? We then recorded the pairs going through a Scary Farm maze, providing viewers with a front row seat to see these relationships put to the test. And while some of the relationships stood strong, most betrayed their earlier statements, running away from the terror unleashed inside the maze and proving their instinctual fight-or-flight response.

Scary Farm 360 Video: If seeing others experience the park where nightmares never end wasn't enough to convince fans to visit, we also put our online viewers directly into the unrelenting scares of Scary Farm. Using 360 video technology, we highlighted three horrifying maze experiences, shot from the point of view of someone trapped in a room, surrounded by creatures trying to break in and reach them from all directions. Everywhere the viewer turned, something was happening. And fans could watch it again and again to see all the different monsters trying to get them.

To execute, we needed excellent storytelling, high quality video and shocking twists. However, most scares come to life in the dark, making video capture difficult. To get around this while staying true to the Scary Farm experience, we balanced night vision video footage with our brightly lit interview room, jumping between the relative calm of the pre-maze experience to the scream-inducing scares of the maze, making the video more compelling.

Similarly, for the 360 video, we needed to show the full scope of the experience. We used strategic lighting and timing to highlight the monsters stepping out of the dark to snatch at our viewers, providing an added element of surprise that kept fans coming back for more.

C-K created 12 videos of varying lengths, each demonstrating a different side of the scares in the park and directing fans, organically and with paid support, to get to the park themselves to experience the scares.

Objective: Increase attendance by 2% from 2016.

Results: High social impressions, engagements, paid ROI, alongside positive comments from fans tagging their friends and clamoring to visit contributed to Knott's Scary Farm's attendance numbers, which were unexpectedly up 10% from 2016, far outperforming the goal of increasing attendance by 2%.

The following is a snapshot of our social results to date: 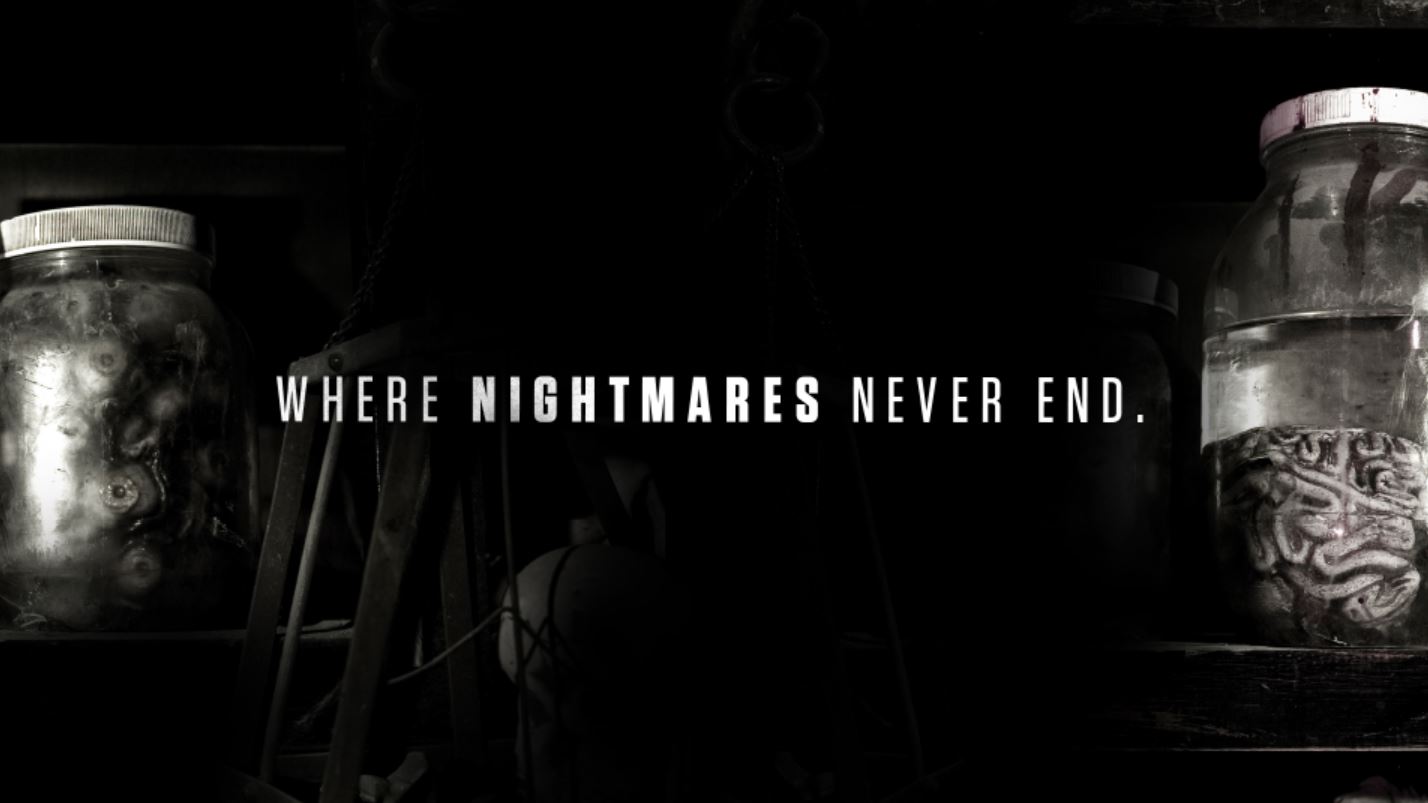