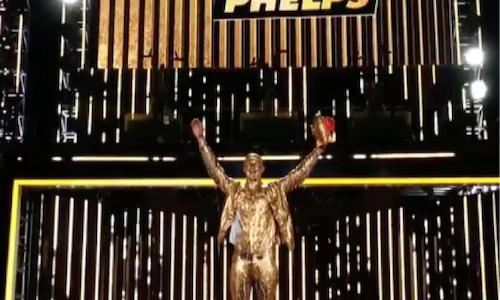 Kids' Choice Sports is the place where kids, entertainment and sports collide! The world's best professional athletes, A-List stars, and actual kids took the stage for a celebration of everything kids and families love about sports… with our signature Nickelodeon spin. As a result, we were tasked with making sure our target audience, kids and families, showed up to watch the summer's slimiest celebration. It was also important for us to keep the momentum on the social conversation around KCS going during the show.

To go beyond generic sports related content and get viewers to watch Kids' Choice Sports, we developed social first video creative for Instagram that would focus on all aspects of what make the show appealing to both boys and girls. Our campaign incorporated the slimiest, surprisiest sports elements throughout our creative to tie everything back to the show.

Kids are hyper-focused on the hot new trend, so our creative consisted of videos that featured the latest zeitgeist stand outs. Creative featured a Snapchat Hotdog meme, a never-ending "interactive" figdet spinner, a gold slime DIY video, and a KCS inspired nail tutorial.

During the premiere, we released custom video content that highlighted the best slimings in order to drive some serious FOMO on Instagram. We applied custom animations over these videos to make them pop on Instagram and give fans a fresh and exciting way to consume the content in their feeds. 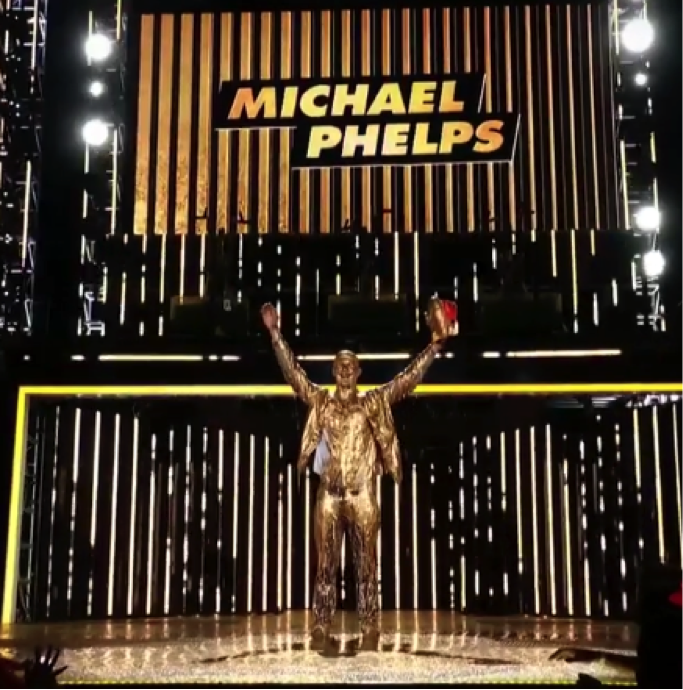