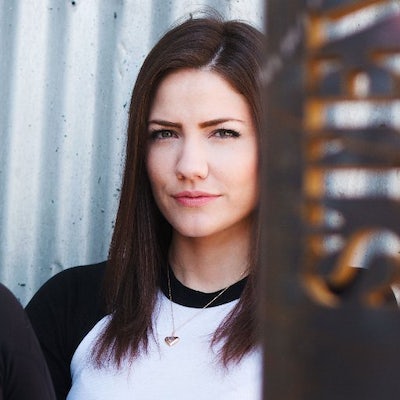 If you’re looking for extraordinary League of Legends gameplay with quirky, silly commentary, look no further than KayPeaLoL! The gamer, whose real name is Kelsie, initially came to Twitch in college, when she struggled to fit her 4-6 hours of daily League of Legends play in with her school work, social life, and part time job. Towards the end of 2017, she revived her Twitch account, breaking into the top 100 most followed Twitch streamers. If you can’t catch an entire stream, Kelsie posts three to five minute highlight videos of some of her streams on her KP YouTube channel. The friendly Canadian gamer bring fans into her real life occasionally, even streaming her Christmas meal prep for thousands of them this year!