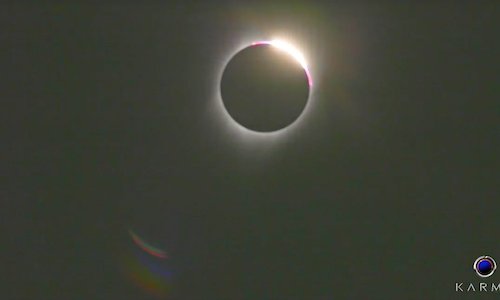 Karma wanted to turn the 2017 solar eclipse into a piece of branded content that aligns with our brand pillars of appreciation of nature and extraordinary experiences. To accomplish this, we executed a livestream broadcast of the solar eclipse from the "path of totality" for fans to watch at its peak, with our gorgeous ultra-luxury hybrid in the foreground. Traveling to Oregon, the Karma team captured and successfully streamed the solar eclipse with a two-camera broadcast to tens of thousands of viewers in the middle of a gorgeous, open field.

Karma's logo is a solar eclipse, representing a rare and extraordinary experience, which aligns perfectly with the car our company produces. The appreciation of nature, art and extraordinary experiences is one of our major brand pillars, so the 2017 solar eclipse presented a perfect opporutnity to provide just that for our hundreds of thousands of fans. We wanted to capture this experience in real time from the best possible location to share across our social community with fans around the world, creating a subtly branded experience while providing them with a wonderful view of this natural phenomenon. Traveling from California to Madras, Oregon and finding the perfect spot away from the crowds was difficult, but well worth the work. Using a two-camera live stream set up, the car was depicted in one shot with the eclipse overhead and the other shot was an extreme close up of the eclipse as it happened. We deployed a large zoom lens that was equipped with a solar lens protectors to allow us to point our camera directly at the sun. We timed our removal of the solar lens protectors perfectly around the moment of truth to give our fans the perfect, close up view of the total eclipse as it happened. The broadcast ended up being pulled off perfectly with just a two man team, a laptop, and two cameras in the middle of an open field in the back country of Oregon, yet it was still acclaimed by many to be "Amazing!" - "A Fabulous Stream!" - "The best eclipse stream" and allowed us to successfully align our brand with an extraordinary and captivating natural phenomenon.

Within the first 9 hours of the broadcast Karma reached 30,000 people organically with nearly 25,000 views, 1,500 site visits, and more than 1,200 social actions. The sentiment from fans who tuned in was overwhelmingly positive with many thanking Karma for giving them a front row seat to this once-in-a-lifetime event that aligned perfectly with the brand. 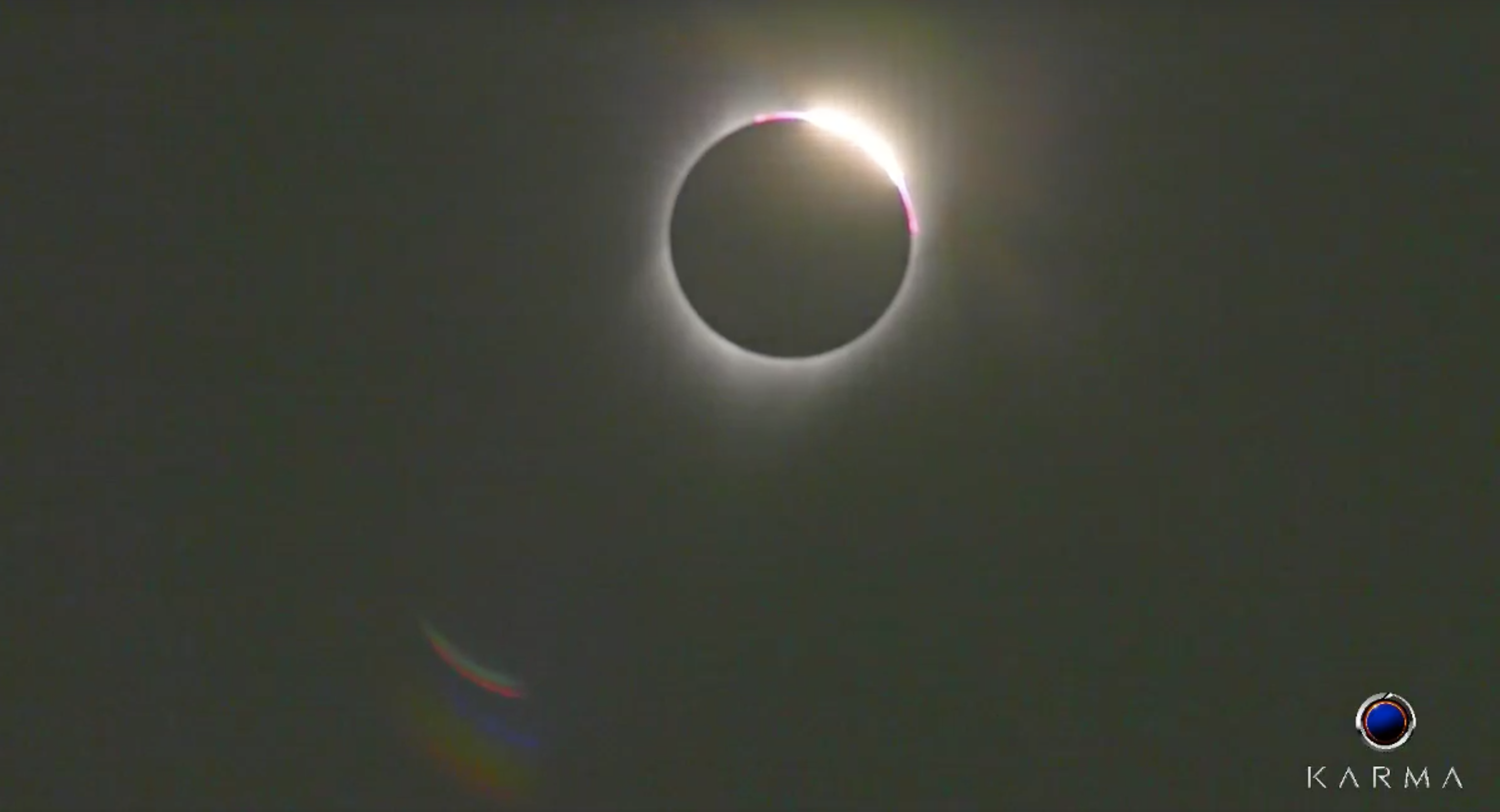 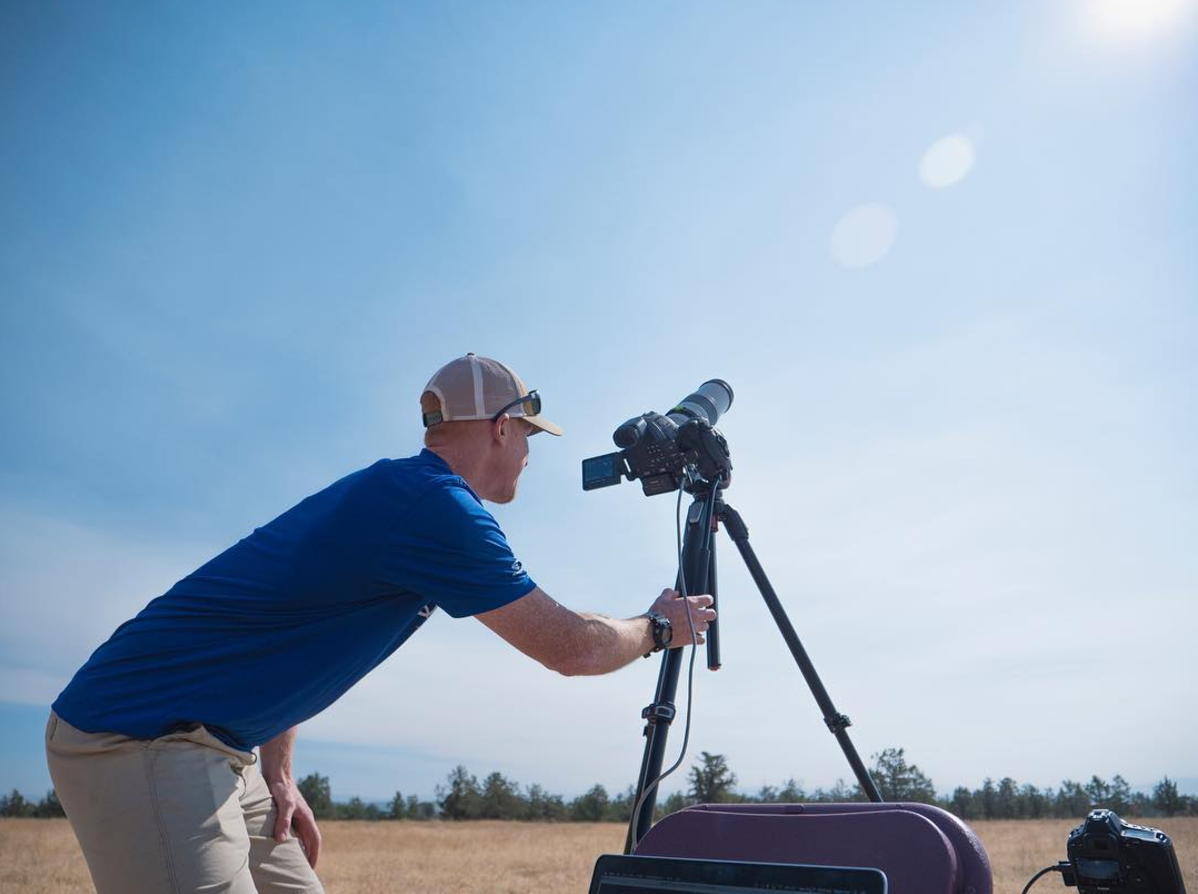